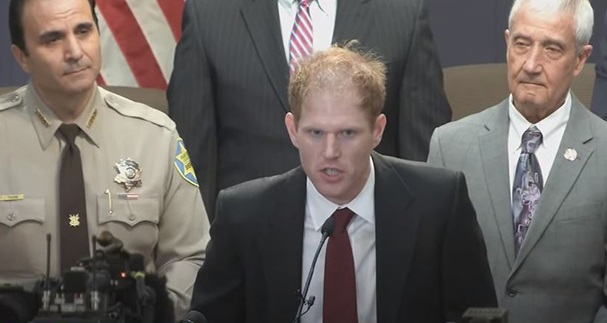 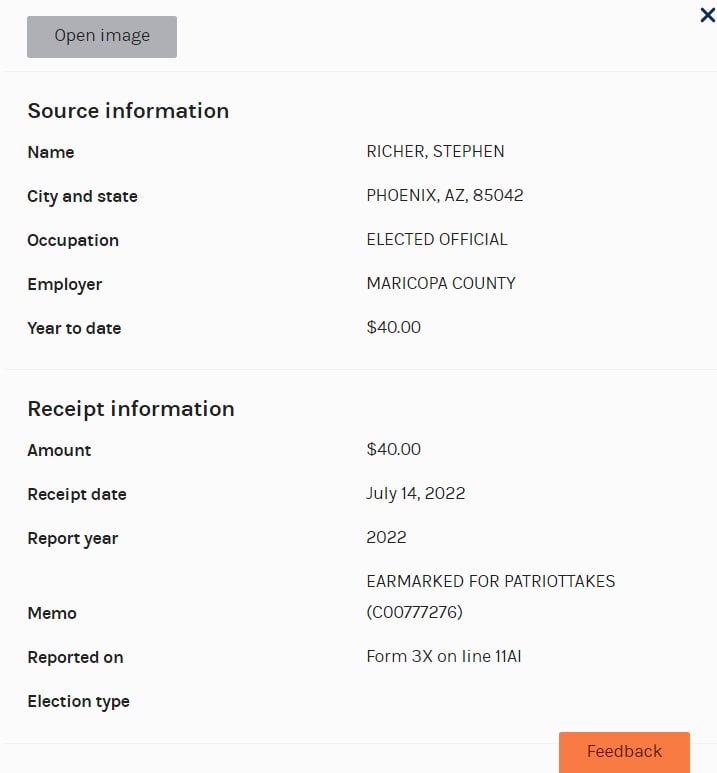 Data available on the Federal Elections Commission's website shows that Richer donated $40.00 in July of this year.

Previously, Richer had launched a PAC in 2021 to stop MAGA candidates.

"Thanks to a few generous donors this is now launching. Join me if you care about traditional Republican 'stuff' (free people, free markets, rule of law), but also don’t believe in conspiracies about the 2020 election or that Jan 6 was a tourist event."

The PAC called Pro-Democracy Republicans of Arizona claims on their website that they are "fighting to keep our democratic institutions alive."