"Good, let them cancel it. I've been paid!" Gervais joked. 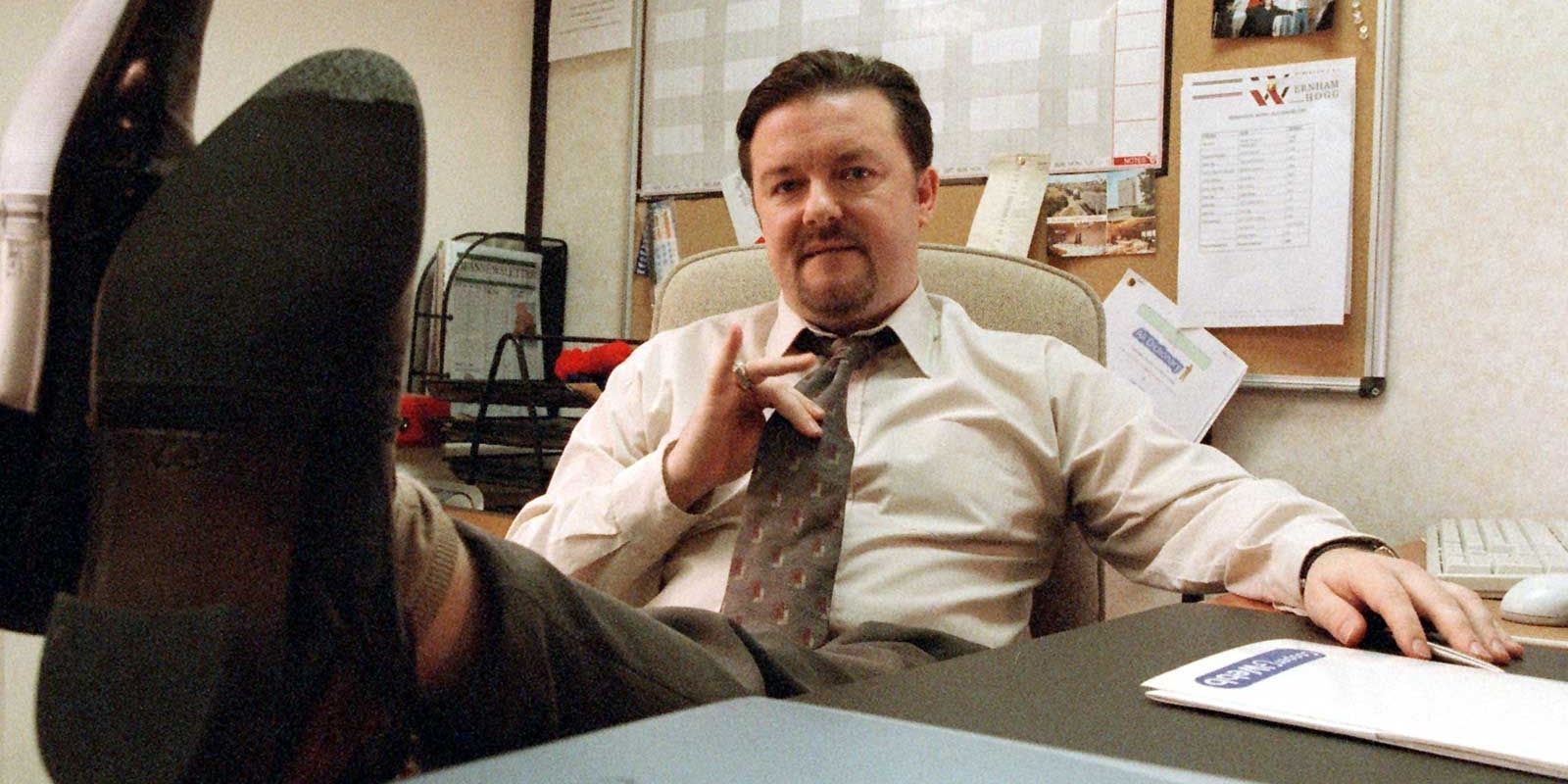 Ricky Gervais, the creator of the blockbuster show "The Office," told the BBC in an interview that the woke mob may try to cancel the sitcom one day over political correctness. "Good, let them cancel it. I've been paid!" Gervais joked.

The iconic actor, who was also famous for giving an impassioned discourse at the Oscars in 2020, does not shy away from standing up for freedom of speech.

According to Sky News, the original series "The Office," which launched in Jul, 2001, ran originally for two seasons in the UK and had two specials. But then an American version launched in 2005 and lasted for another nine seasons.

Both the UK and the US versions were popular and acclaimed, and are said to have spawned the successful careers of many now-famous actors and actresses.

Gervais stated while being interviewed:

Gervais went to to note that the show's humor was based precisely on the protagonist's character, which ties in with him being insensitive and offensive, as he's supposed to be someone you love to hate: "In 'The Office,' the audience are encouraged to identify not with the ignorant Brent, but with the characters Dawn and Tim, and the victims of Brent's ill-conceived comments are never racial or gendered caricatures, rather they are ordinary, intelligent people."

He later clarified on Twitter that he did not say that "The Office" would be cancelled if it were made today. "That makes no sense. It's still around."