Rittenhouse was hired by a Kenosha business to defend his property from rioters after Jacob Blake was shot in the back by a police officer in the city. 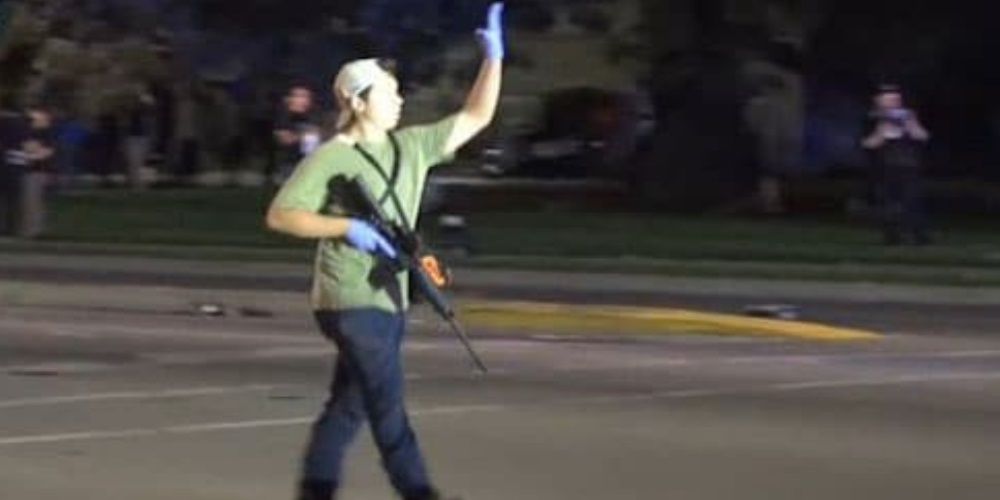 Kyle Rittenhouse, the 17-year-old who shot three people while being pursued by armed rioters in Kenosha, Wisc. in August, has been handed an additional charge of breaking curfew, Associated Press reports.

Rittenhouse was hired by a Kenosha business owner to defend his property from rioters after Jacob Blake was shot and injured by a police officer responding to a domestic dispute. Video footage of the resulting protests and riots showed Rittenhouse putting out fires and offering medical aid to injured demonstrators.

At some point during the riot, Rittenhouse was chased by 36-year-old Joseph Rosenbaum. During Rosenbaum's pursuit of Rittenhouse, a gunshot was fired, prompting Rittenhouse to turn around and shoot Rosenbaum.

He was then pursued by a crowd of protesters until he tripped, shooting one member of the crowd who struck him with a skateboard and another who was wielding a firearm. Two of the three people he shot were killed in the altercations.

Rittenhouse was charged with homicide, endangerment, and underaged firearm possession. Prosecutors added the charge of breaking curfew on Monday.

The Illinois teen pleaded not guilty, arguing that he shot the three men in self-defense. The incident has caused some conservatives to rally around Rittenhouse, who they argue was attempting to defend himself as the police abandoned a city to rioters.

#FightBack Foundation, a free speech group that has raised funding for Rittenhouse's legal fees, posted an 11-minute footage to change the narrative. As a result of these efforts, Rittenhouse was able to raise $2 million to secure his bail, setting him free while he awaits trial.

Police claim that 150 protesters were arrested for violating curfew during the riots.