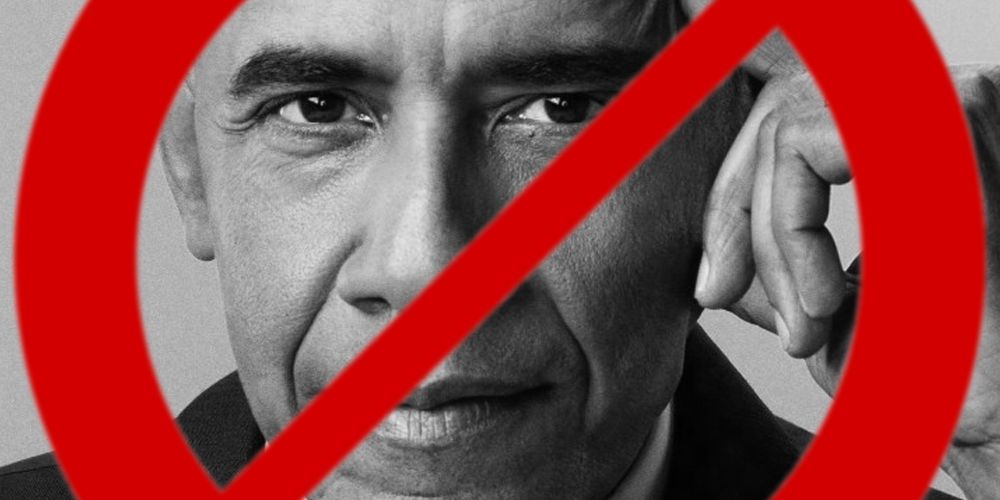 Via Fox 32 Chicago, the Obamas made a last-minute comeback after last month’s backlash against the pair. The public made a strong argument but it didn’t sway the school board to change their mind.

Last night Waukegan School Board President Brandon Ewing said: "I think [Obama] was a great president and he did things to move us forward. But just like we're having the discussion about Thomas Jefferson, all men are flawed and nobody's legacies are perfect. I think we have a responsibility to listen to all constituents and weigh that in whatever decision we make."

When the protests started, Ewing said he’d hear everyone out because he didn’t want to be doing this again in another ten years.

It was back at the end of March that the Waukegan, Illinois Board of Education met to deliberate name changes for two middle schools. Thomas Jefferson and Daniel Webster's connection to slavery is what kicked the initiative off in the first place.

Barack and Michelle Obama made it to the list of potential finalists for Thomas Jefferson Middle School. But then former President Obama's record on deportations came up.

Between 2009 and 2015 Obama removed more than 2.5 million people in the United States, according to ABC News.

"I will not be part of renaming a school after someone who did not and does not represent the undocumented community," said school board member Edgar Castellanos.

Activists gathered to voice their displeasure.

"The former president Barack Obama is the deporter in chief. And in the school district of Waukegan, there is an almost 80 percentile of Latinx children here in our school district,” Julie Contreras said at the time.