Qualified Food Centers announced the permanent closure of two Seattle stores on Tuesday, blaming the closures on the new mandate passed by the Seattle City Council that requires grocers to pay employees increased wages amid the coronavirus pandemic. 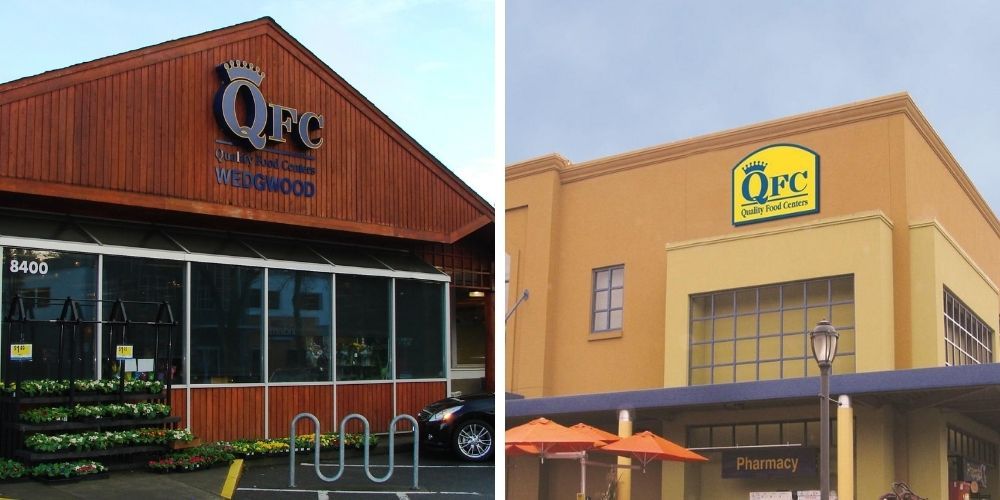 Quality Food Centers (QFC) announced the permanent closure of two Seattle stores on Tuesday, blaming the closures on the new mandate passed by the Seattle City Council that requires grocers to pay employees increased wages amid the coronavirus pandemic.

"Our businesses provide affordable groceries, good jobs with growth opportunities to thousands of Seattle residents, and proudly supports thousands of local community organizations. We need a level playing field to deliver on these commitments," the Kroger-owned grocery store stated in a press release.

"Unfortunately, Seattle City Council didn’t consider that grocery stores—even in a pandemic—operate on razor-thin profit margins in a very competitive landscape. When you factor in the increased costs of operating during COVID-19, coupled with consistent financial losses at these two locations, and this new extra pay mandate, it becomes impossible to operate a financially sustainable business," said the statement from QFC.

The Seattle City Council recently passed The Grocery Store Hazard Pay Ordinance, requiring grocery businesses in Seattle to pay hazard pay of $4 per hour to their employees during the COVID-19 emergency.

The mandate affects grocery businesses and retail stores that are either over 10,000 square feet in size and primarily engaged in retailing groceries for offsite consumption; or over 85,000 square feet, with 30 percent or more of its sales floor area dedicated to sale of groceries.

The ordinance went into effect on February 3. Since the mandate passed, Pacific Northwest Grocery store trade groups filed lawsuits against the city of Seattle for the mandatory wage increases.

Tammie Hetrick, president and CEO of the Washington Food Industry Association, said in a statement to The Seattle Times, "Unfortunately, the council's unprecedented ordinance, its unilateral action, and unwillingness to work with the grocery industry has left us with no other option than to file a lawsuit against the city."

In early February, Kroger announced the closure of two of its California stores after Long Beach passed a similar ordinance.