According to Seattle Public Schools (SPS), nearly 140 bus routes will be cancelled which will impact approximately 7,000 students. The impacted routes are suspended indefinitely. 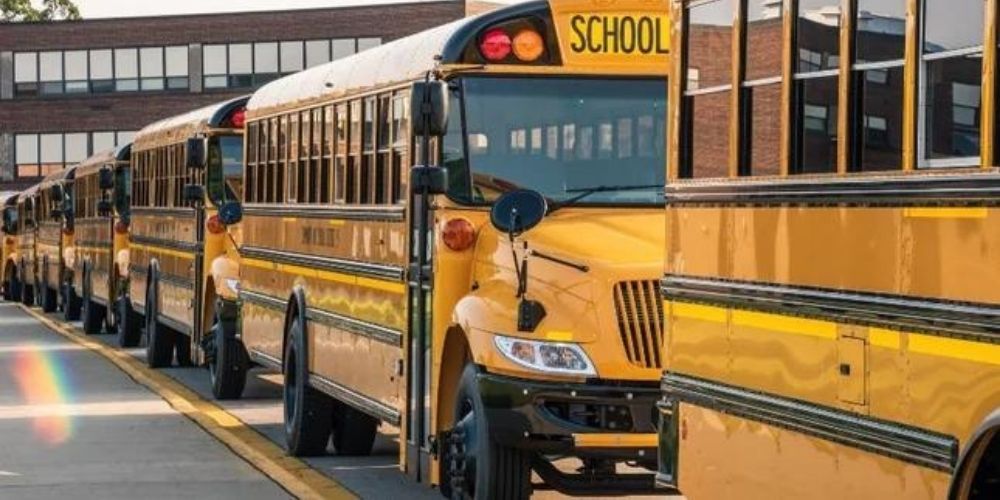 Seattle Public Schools announced that more than 100 bus routes will be cancelled come Monday, October 18 as the city faces a significant shortage of bus drivers due to the vaccine mandate.

According to Seattle Public Schools (SPS), nearly 140 bus routes will be cancelled which will impact approximately 7,000 students. The impacted routes are suspended indefinitely.

"It's our hope that the staffing shortages faced by First Student will be resolved as quickly as possible so we can resume – and improve upon – all bus service," SPS Assistant Superintendent of Operations Fred Podesta in a statement, according to King 5 News. "In the meantime, we are actively looking for alternative solutions to this challenge, such as the expanded provision of ORCA transit passes for middle school students, and other modes of transportation."

In addition to thousands of families losing school bus services for their children, other Washington state transportation systems have been decimated due to Inslee's vaccine mandate.

Washington state ferry workers have been protesting the mandate, causing severe delays and the cancellation of hundreds of sailings over the last few weeks. Thousands of Washington state residents rely on the state's ferry system for daily transportation to work and other obligations.

According to King 5, nearly 200 ferry workers have not submitted vaccination records to the state before the October 18 deadline, which will create even further delays in transportation.