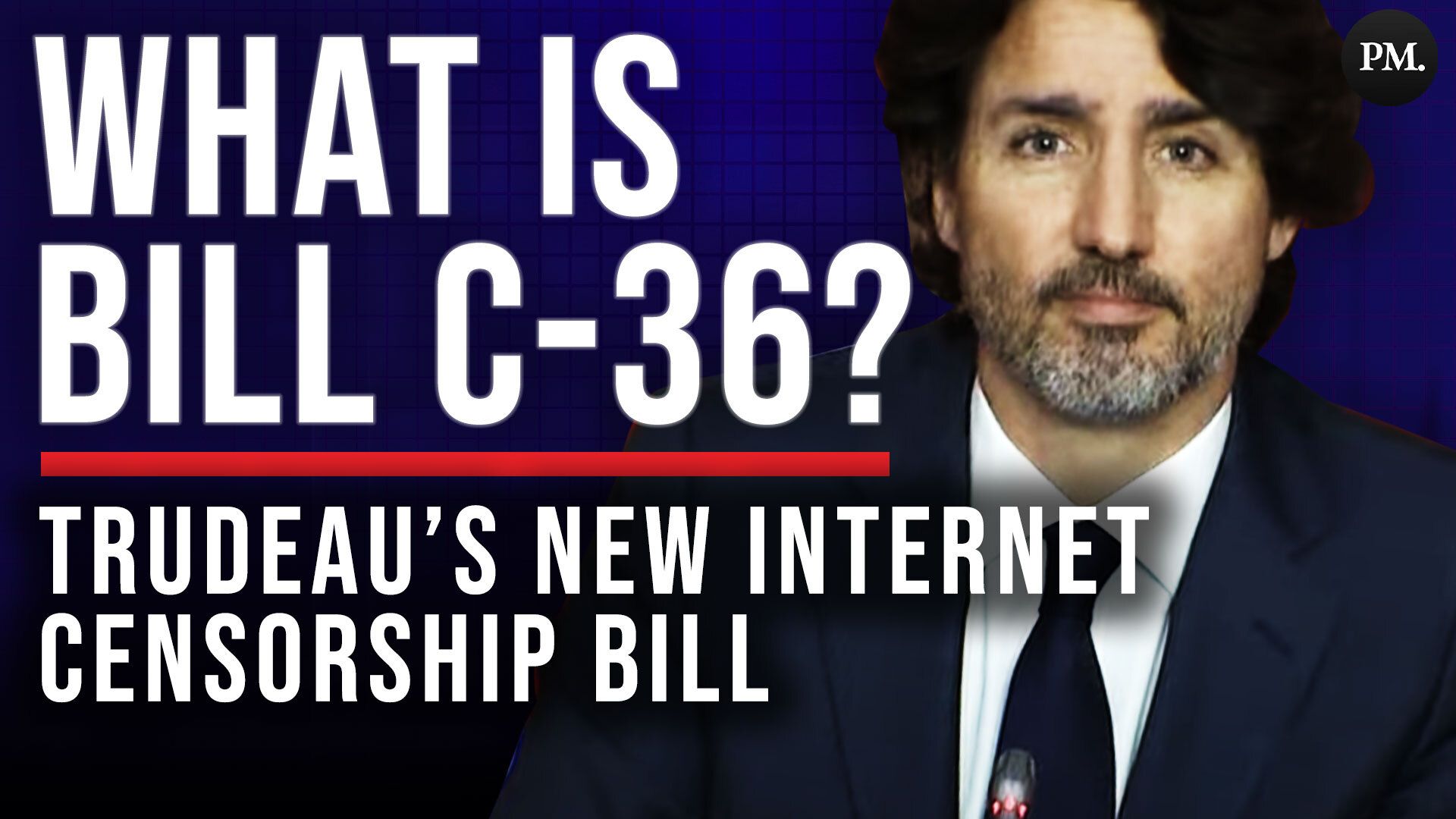 Abouzeid is expected to begin his new duties on Sept. 20 2021. These will include principally acting as an adviser on such subjects as police reform. The announcement of his appointment was made on Tuesday.

"I am excited about my appointment as director of OLEO and even more excited about the direction in which the King County Council is moving when it comes to public safety," Abouzeid commented in an email, according to the Seattle Times.

"I look forward to working with the Council," Abouzeid went on, "with OLEO's amazing staff, with [the King County Sheriff's Office], and, most of all, with the richly diverse communities that call King County home."

Abouzeid's has been the staff attorney for the Council on American-Islamic Relations (CAIR) since Aug. 2020. CAIR once demanded a speaker be cancelled from CPAC due to what they called his "anti-Muslim" stances.

CAIR has also been linked to the terrorist organization Hamas, and their current executive director has openly called for the overthrowing of the US government.

According to the Anti-Defamation League, CAIR is a "Washington, D.C.-based non-profit organization with offices around the country," with a mission "to enhance understanding of Islam, encourage dialogue, protect civil liberties, empower American Muslims, and build coalitions that promote justice and mutual understanding."

The paper goes on, however, to say:

"CAIR's stated commitment to 'justice and mutual understanding,' however, is undermined by its anti-Israel agenda. CAIR Executive Director Nihad Awad has accused Israel supporters in the U.S. of promoting 'a culture of hostility towards Islam' and CAIR chapters continue to partner with various anti-Israel groups that seek to isolate and demonize the Jewish State."

"CAIR's anti-Israel agenda dates back to its founding by leaders of the Islamic Association for Palestine (IAP), a Hamas affiliated anti-Semitic propaganda organization. While CAIR has denounced specific acts of terrorism in the U.S. and abroad, for many years it refused to unequivocally condemn Palestinian terror organizations and Hezbollah by name, which the U.S. and international community have condemned and isolated."

According to the ADL, "CAIR has supported and advocated for Rasmea Odeh, who was convicted by an Israeli court in 1970 for her role in a 1969 bombing of a supermarket that killed two Israeli students, and who was later released as part of a prisoner exchange."

While much of Abouzeid's social media presense has been 'scrubbed' he has supported the anti-Semitic Boycott, Divest Sanction movement against Israel and even wrote a now deleted letter to the Chicago Tribune comparing Israelis to Hamas terrorists. According to the ADl, CAIR is "closely connected to American Muslims for Palestine (AMP), the leading organization providing anti-Zionist training and education to students and Muslim community organizations around the country."