Second grader penalized for talking to classmates about Jesus: report

After receiving a complaint from a parent whose child had received a "religious pamphlet" from the student, she was asked to "...cease distributing religious materials and items to other students." 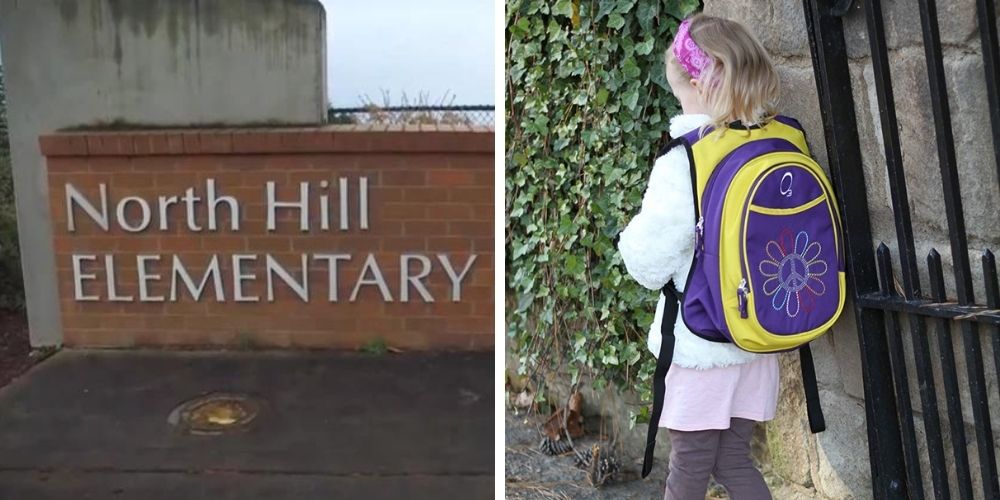 Parents of a second-grade student are accusing school officials of repeatedly penalizing their daughter for talking about religion during recess.

According to a release by Christina Compagnone, an Associate Counsel with the American Center for Law and Justice (ACLJ), staff at the North Hill Elementary School in Des Moines, Washington, repeatedly penalizing the student for talking with her classmates about Jesus on the playground, which included sending her to the principal’s office "...no less than 10 times" since the beginning of 2022.

Compagnone said, "We were astonished when we were first contacted by a second-grade student’s parents who said their little girl had been sent to the principal’s office at North Hill Elementary School no less than 10 times since January 1st for witnessing to classmates on the playground."

She added that "Not only were they scolding her for talking about Jesus to her classmates outside of instruction time, but they were stopping her at the entrance to the school every morning to inspect her backpack and remove any Christian tracts!"

In a statement to The Christian Post, Catherine Carbone-Rogers, chief communications officer at Highline Public Schools, said that the school’s Principal Kimberly Jones made "…good faith efforts to address this delicate situation."

Carbone-Rogers told the outlet that the student had raised concerns that her classmates "…will go to hell because they do not listen to her, along with her concern about the fate of her own soul if she cannot help them — to the point of crying from grief."

Carbone-Rogers added that the student in question "…was observed chasing another student to share scripture with them, standing on a picnic table shouting to students 'Be saved or you are going to hell!'" as well as arguing with another student over proselytizing.

After receiving a complaint from a parent whose child had received a "religious pamphlet" from the student, she was asked to "...cease distributing religious materials and items to other students."

According to the Post, the ACLJ contacted the school at the parents behest, and the principal allegedly responded by insisting that "…it is school policy that students cannot distribute materials that 'Cause a disruption or interfere with school activities.'"

"Christian tracts were being treated as contraband, as if speaking about Jesus were an illicit drug," Compagnone said.

According to an update to the release on March 16, Compagnone announced, "We have reached an agreement with the school that will allow our client to continue to share her faith in her free time at school without threat of punishment. This is a victory for religious liberty. We will always fight to ensure that everyone, even a child, has their First Amendment rights protected."