Sen. Rick Scott (R-FL), the GOP Campaign Chair, has asked on Monday if the 25th Amendment should be invoked against incumbent President Joe Biden. 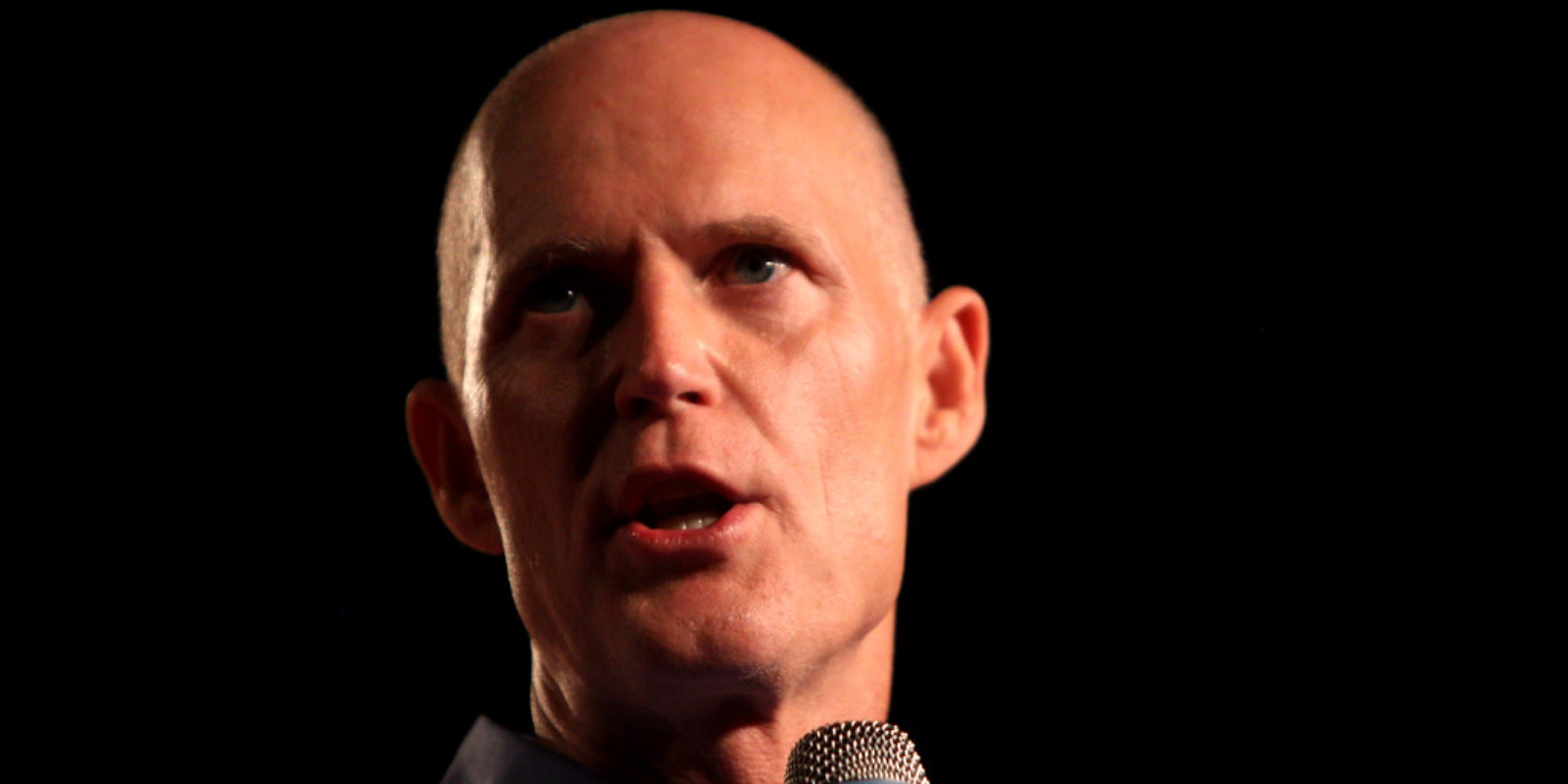 Sen. Rick Scott (R-FL), the GOP Campaign Chair, has asked on Monday if the 25th Amendment should be invoked against incumbent President Joe Biden.

Scott, who is also a former Governor of the state of Florida, took to Twitter to criticize Biden over the rapidly increasing US debt, the ongoing crises at its southern border, and now the recent chaos in Afghanistan resulting from mass evacuations.

"Inflation is raging. The debt ceiling expired & U.S. debt is headed to $45 TRILLION. Kabul is falling to the Taliban & encounters in the #BidenBorderCrisis just hit a 20 YEAR HIGH. Democrats control the House, Senate & @WhiteHouse. What in the world is Joe Biden doing?"

Scott added: "After the disastrous events in Afghanistan, we must confront a serious question: Is Joe Biden capable of discharging the duties of his office or has the time come to exercise the provisions of the 25th Amendment?"

A similar idea was floated by current House Speaker Nancy Pelosi back in October 2020, but it did not prosper.

Invoking the 25th Amendment is considered wishful thinking, as a it would require a majority of either the Cabinet or another group designated by Congress itself, along with Vice President Kamala Harris.

In addition to Sen. Scott, Rep. Ronny Jackson (R-TX) openly talked about the same issue, tweeting the following on Monday:

"Remember when I said it was time to consider the 25th Amendment and the LIARS in the liberal press ATTACKED me? I wonder what they think now after Biden is very OBVIOUSLY mentally incapable of leading during a crisis. Something MUST be done!"

"Imagine what Biden can do with the remaining 3.5 years of his presidency. #BidenDisaster#25Amendment"