Despite Mediaite's claims that Bongino is losing conservative support, conservatives on Twitter started tweeting out under the hashtag #standwithdan to express their support. 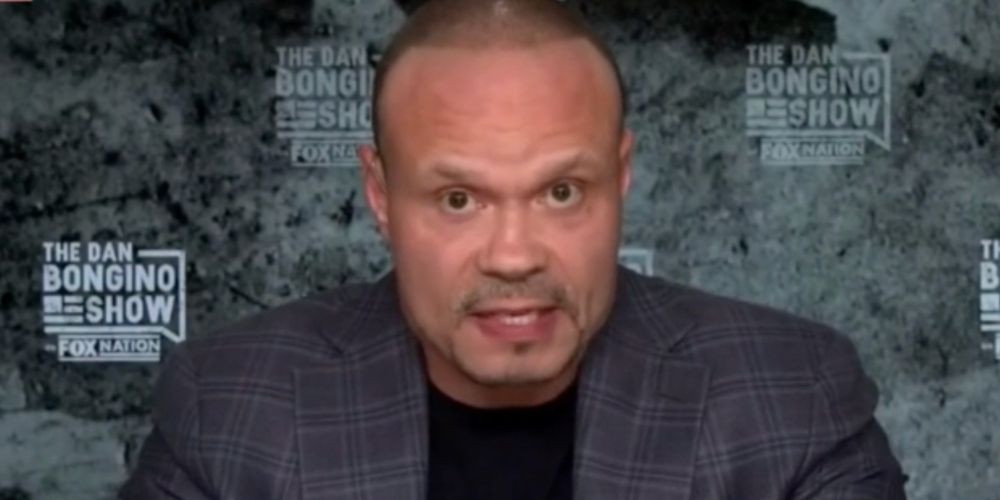 Conservatives are coming to the aide of Dan Bongino following a Mediaite piece released on Wednesday that falsely claimed Bongino is losing support from conservatives, and that his stance against vaccine mandates is merely "virtue signaling."

The Mediaite article bases its claim that Bongino is losing his conservative support on the accounts of two rival conservative talk show hosts, Dale Jackson and Derek Hunter.

Jackson said that Bongino was “virtue signaling," saying that “The reason why I called it virtue signaling is very simple: the mandate went into place a week after he said he wouldn't work for a company that had a vaccine mandate.”

Bongino has received the vaccine himself, but says he stands behind an individual's right to choose.

"I'm vaccinated, I had lymphoma which is a cancer of the immune system, and things are okay now, but I was as high risk as they get," Bongino said in a Fox News interview, noting that the decision came after consulting with his doctor and oncologist.

"This has nothing to do with the vaccine," Bongino continued. "The left hated the vaccine when Donald Trump's operation created these vaccines, the left — it's still out there. You can go watch it and read their tweets. They said they'd never take it. They don't trust it. And then they flipped on a dime when Joe Biden waltz this way into the Oval Office and all of a sudden, you're a heretic if you dare ask questions."

Despite Mediaite's claims that Bongino is losing conservative support, conservatives on Twitter started tweeting out under the hashtag #standwithdan to express their support.