The Supreme Court has refused to comment on whether Justice Thomas remains in hospital after having been admitted on Friday. 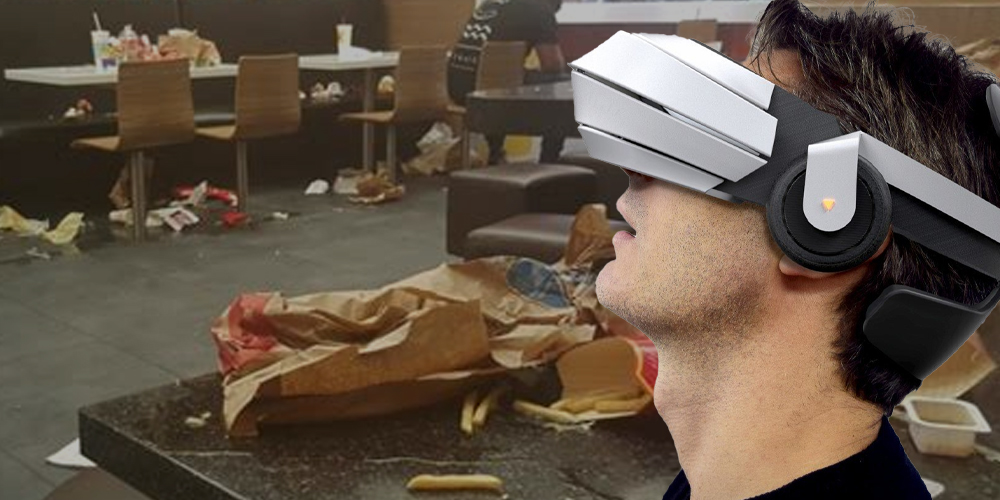 The Supreme Court has refused to comment on whether Justice Thomas remains in hospital after having been admitted on Friday with an unidentified infection.

After running a number of tests, the justice was diagnosed with an infection, and was then being treated with intravenous antibiotics.

A Sunday press release from the Supreme Court stated that Thomas' "symptoms are abating," and that "he is resting comfortably."

Despite expectations that Thomas was to be released by Tuesday evening, as of Wednesday the Supreme Court has refused to comment on the justice's hospitalization status.

According to the Associated Press, court spokeswoman Patricia McCabe said on Wednesday that she was unable to give an update.

After the court heard arguments on Wednesday morning, Chief Justice John Roberts said simply that Justice Thomas was "unable to be present today," and that the justice would participate in the case by reviewing the arguments' transcript and briefs, giving no further details, according to WJLA.

The only comment the court has made since announcing Justice Thomas' hospitalization is that he does not have COVID-19, but an infection that is being treated with intravenous antibiotics.

News that the conservative justice was in the hospital garnered a wide range of reactions. Most wished him well, however a number of blue check-marked liberals were not so kind.

"I sure hope a certain thing happens," tweeted Adam Brinklow, who has written for SFGate and San Francisco Magazine.

Others were less subtle. "[J]ust logging in to say i hope clarence thomas dies," wrote New York City-based stand up comedian Kath Barbadoro, "and his wife ginny jumps on his funeral pyre."

Justice Thomas was appointed to the Supreme Court in 1991 by President George HW Bush, and is currently the second oldest member at 83 years old.