"We were 12 and over," the rep for the clinic said, "as long as the child had already met all the requirements and had been in therapy for a long time, y'know, had followed all the guidelines." 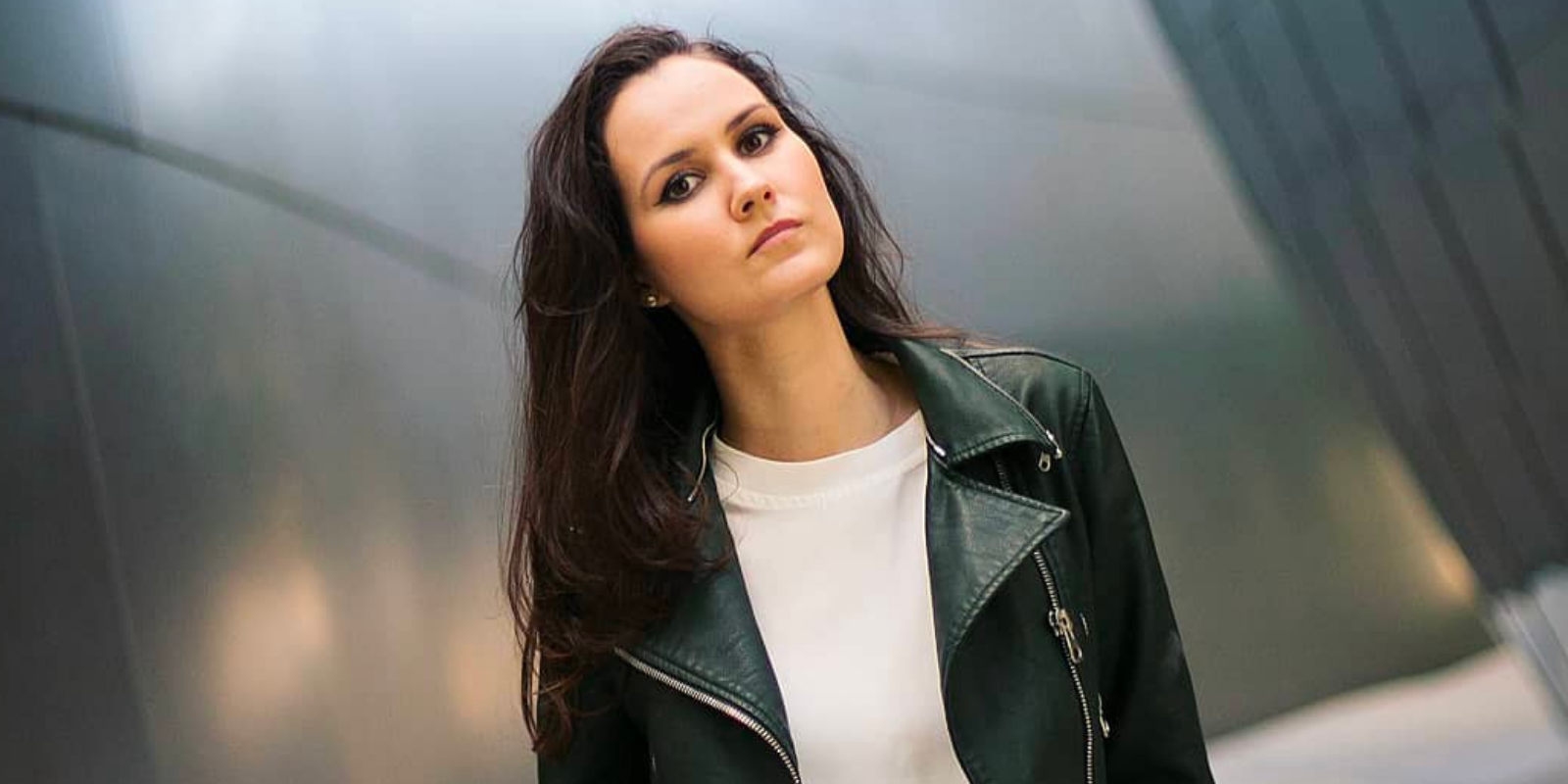 Sydney Watson exposed a gender identity clinic in Texas that, until very, very recently, was performing double mastectomies on the healthy breasts of 12-year-olds, for the purpose of pediatric gender transition. This is the same clinic where Blaire White claimed to have been treated.

"Gonna go ahead and confirm that this is the clinic I was treated at," White said in reply to Watson's video on Twitter. "I'm sickened that I ever gave them my money." White is a prominent YouTuber who underwent gender transition, but has been honest and forthright about that not changing the underlying biological sex.

"A friend of mine told me about clinics here in Texas that perform surgeries on young teens," Watson says, "So I had my friend Arielle Scarcella call up."

What ensues in Scarcella's phone call with what Watson revealed to The Post Millenial to be the American Institute of Plastic Surgery in Plano, Tex., is a disturbing account of just how easy it is for children to be ushered into irreversible surgeries and drug treatments in service to gender identity.

"The woman on the phone tells Ariel that they now cannot perform surgeries on anyone below the age of 18 due to proposed law changes here in Texas. That means that they would be turned in if they mutilated a 13-year-old," Watson says.

Scarcella, on the phone with the clinic, asks the representative at the American Institute of Plastic Surgery how old the previous limit was before Texas Attorney General Ken Paxton, backed up by Governor Greg Abbott, made it plain that those who facilitated the surgical mutilation of minors to make them appear as the opposite sex, or medicated them with cross-sex hormones or "puberty blockers" for the same purpose would be investigated for child abuse, including parents.

Scarcella posed as a mother who was eager to help her child surgically remove her healthy breasts.

"We were 12 and over," the rep for the clinic said, "as long as the child had already met all the requirements and had been in therapy for a long time, y'know, had followed all the guidelines and they were on hormones or the therapist was already following them and recommending this next stage."

"As of right now," she went on, "literally when that first mandate went through, they dropped our malpractice insurance for the doctors instantly for anyone under 18."

The clinic "offers a number of male to female (MTF) cosmetic procedures that are critical in the surgical transformation from a male to female," the site states. "These procedures include: Facial Feminization Surgery (FFS), Breast Augmentation, Orchiectomy (Inguinal Orchiectomy), Body Contouring and Liposuction, In addition, we also mastectomy (the removal of breast tissue) for female to male (FTM) sex change operations."

The rep was speaking about the opinion issued by the Texas Attorney General, in which he concluded that "certain procedures done on minors such as castration, fabrication of a 'penis' using tissue from other body parts, fabrication of a 'vagina' involving the removal of male sex organs, prescription of puberty-suppressors and infertility-inducers, and the like are all 'abuse' under section 261.001 of the Texas Family Code."

"There is no doubt that these procedures are 'abuse' under Texas law, and thus must be halted," said Attorney General Paxton. "The Texas Department of Family and Protective Services (DFPS) has a responsibility to act accordingly. I’ll do everything I can to protect against those who take advantage of and harm young Texans."

The rep at the American Institute of Plastic Surgery lamented this opinion, saying: "And then they said that not only were we supposed to turn in the parents, but we could get turned in." Watson expresses horror that a purported medical clinic would have this kind of procedure as part of their practice at all.

The Texas clinic is not an outlier, not by a long shot. Watson brings up additional doctors and clinics that are not only willing to perform surgical mutilation of healthy children who have yet to complete puberty or have a first sexual experience, but encourages the procedures for children, whether they have been approved for surgery by a therapist or not.

Watson walks through a list of doctors who advocate for the genital mutilation of children and double mastectomies for girls who believe there is something wrong with their healthy bodies. These include doctors across Canada and the US, all of whom seem to think there is such a thing as a "girl penis," despite their having actually been trained in human anatomy and biology.

One of these doctors believes so-called sex-change operations should be available to pre-pubescent children, as well as teens. This doctor spoke about Avery Jackson, a child who was profiled by The New York Times in 2018 and was featured in the HBO documentary "Transhood."

Jackson had been "living as a girl" since 2012, when Jackson was only 4-years-old, prior to even knowing what biological sex was, well-prior to the age of consent, and long before puberty.

The doctor featured in the clip shared by Watson speaks about how Jackson, who had been on puberty blockers and estrogen, had never developed testes. She argues that because the testes are "non-functional organs," they ought be removed. There is not talk about puberty blockers being at all reversible, something that many claim them to be despite the puberty blockers, combined with cross-sex hormones, creating a teen who is infertile and will never have functioning sex organs, either male or female.

"In fact, she does not make any sperm," the doctor said, comparing the pharmaceutically induced non-functioning testes to an appendix. "And her reproductive capability to be a biological parent has been eliminated." This about the child who had been ushered into medicalized gender transition and national fame by "affirming" parents, which Texas AG Paxton would undoubtedly call child abuse.

Doctors who go against this prevailing narrative of "affirmative care," Watson notes, are isolated, sidelined and "out of a job." The voices of detransitioners, those who have transitioned and find that despite the surgeries and drugs they are still sexed per their innate biology, are also painfully ignored in this conversation.

"What about the children who access these surgeries after being groomed by their parents, the educational system, their friends, and so on, and come to find out that they identify with their natal sex the whole time? Is their suicide less interesting and relevant?" Watson asks.

So far, there has been pushback against the state of Texas for taking the approach that putting children through this process is child abuse, but it's also true that, because of this opinion released by Paxton, and backed by Abbott, less teens will be able to access genital mutilation and breast removal surgery prior to the age of 18. Less children will find themselves suffering the effects of early sterility and organ atrophy because the state is barring their access to the drugs that will cause that.

The American Institute of Plastic Surgery was reached for comment.