According to sources, Taliban militants are now going door-to-door searching for anyone who they see as a threat to their rule. 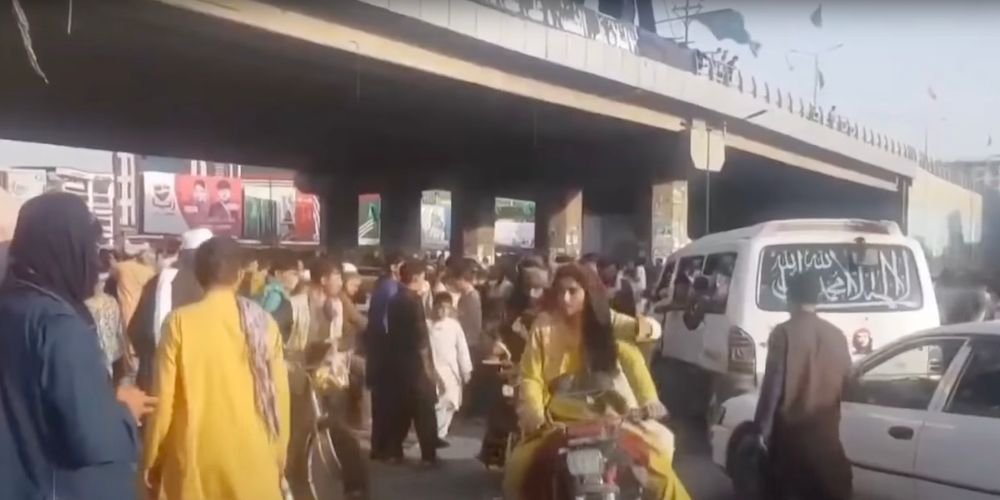 According to sources, Taliban militants are now going door-to-door searching for anyone who they see as a threat to their rule.

On Sunday, the BBC reported that a spokesperson for the Taliban assured "the people in Afghanistan, particularly in the city of Kabul, that their properties [and] their lives are safe," adding that "there will be no revenge on anyone."

However, as the situation in Afghanistan's capital continues to deteriorate, it has now been reported that the Taliban are beginning to hunt down people they see as enemies, including civilians.

Afghanistan-based journalist Mustafa Kazemi reports that the Taliban are "looking for govt officials, former police & security forces members & those who worked for foreign countries NGOs or infrastructures in Afghanistan." He notes that journalists are also being targeted.

According to Kazemi, the situation is so dire that some people "have started counting their final hours of life in Kabul."

Fox News' Jennifer Griffin corroborated the allegations, saying that she has "received a very credible first-hand report from those on the ground in Kabul" that the Taliban are going door-to-door "looking for retribution."

While some remain in their homes, others have tried desperately to flee the country. Video from Kabul International Airport, for example, showed people clinging to the side of American planes taking off down the runway. Many in the international community, including the United States, have promised to help those wanting to leave Afghanistan resettle elsewhere.