"We have a responsibility to him; our conscience will not allow us to get this vaccine. And that shouldn’t mean that he doesn't get to get a transplant." 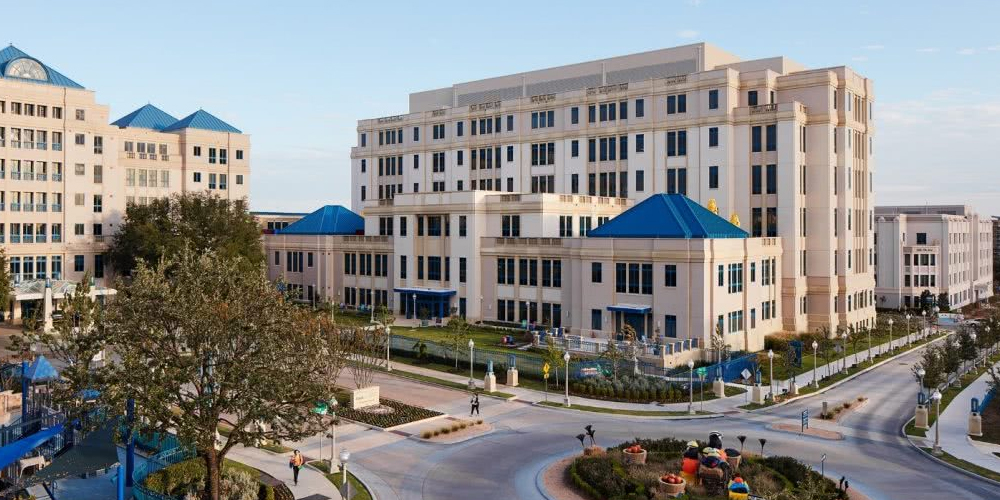 A high school senior in North Texas who needed a kidney transplant was reportedly denied one by Cook Children’s Hospital because the student wasn't vaccinated against COVID-19.

The young patient's name is Doss Haugen, and according to Texas Scorecard, he's in kidney failure a second time. Haugen’s mother Kristen previously gave one of her kidneys to her son back when he was a one-year-old child.

It started last May. The notion of vaccinating Doss was brought up to his parents by a transplant coordinator and a surgeon at the hospital. The Haugen family needed to make their case to a transplant committee for approval.

Kristen Haugen told the outlet the medical teams didn't bring up any potential downsides to the COVID-19 jab, even in light of the case of someone like her son.

When the mother rejected the possibility of getting her son vaccinated against COVID-19, the doctors said that it would have an impact on whether or not the committee group approved a kidney transplant for Doss, who by now has dealt with this round of kidney failure for an upwards of two years.

Kristen Haugen thought they weren't serious, but that's what ended up happening.

"Just wanted to let you [Kristen] know that the committee did decide that we’re not going to actively list any patients on the transplant list that have not been vaccinated for COVID-19. I just wanted to give you that heads up," a transplant coordinator told the kid's mother over the phone a few weeks later.

But that wasn't the end of the story.

Last December, the nephrologist that Doss was scheduled to see for lab work refused to honor the appointment because the young Haugen came into contact with someone COVID-positive within the last 12 days.

Tensions came to a head, the mother explained:

"So, we go to get his labs done. And the phlebotomist, that’s been his phlebotomist for 18 years and we love her to death, said, 'Oh, there’s a little issue with the order. So, let me call the doctor real quick. And I’ll get it sorted out, then I’ll be right back.' She comes back in and that same nurse, that transplant coordinator, she called her [phlebotomist] and told her not to draw my son’s labs."

Kristen Haugen had to speak with a hospital administrator and directly demand lab work be done. The staff finally agreed but they escorted Doss Haugen to a special ventilated room in order to do it.

The rest of the article describes a situation where it seems as if both the Haugen family's doctor for Doss, as well as nursing staff, are rooting in favor of the kid getting the transplant he needs. It's described as if this COVID-19 policy is specifically coming from higher-ups.

"People don't know what's going on," Kristen Haugen concludes, and it's something she wants to bring more attention to.

Back in January, it was reported that a man in the Boston area – who was previously on the hospital's transplant list to receive a heart – got removed from his spot because he didn't want to be vaccinated against COVID-19.

More recently, a judge in Manhattan ruled in a lawsuit decision that the court would not force a hospital to give a patient ivermectin to treat their COVID-19, after the patient's wife sued and demanded it.