On Tuesday, Texas Governor Greg Abbott signed into law a bill banning the teachings of critical race theory, joining the growing ranks of states doing so. 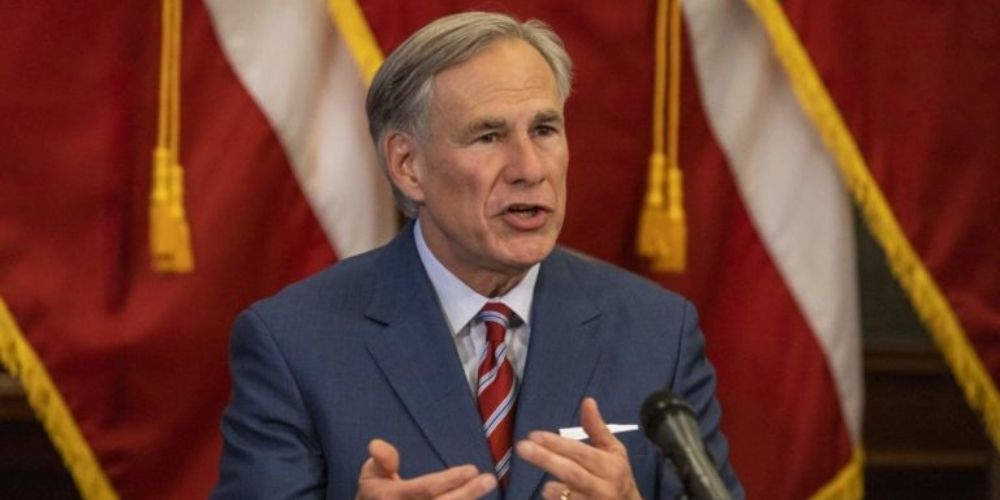 On Tuesday, Texas Governor Greg Abbott signed into law a bill banning the teachings of critical race theory, joining the growing ranks of states doing so.

The bill outlines topics to be taught in classrooms, including "the fundamental moral, political, and intellectual foundations of the American experiment in self-government," "the history of white supremacy, including but not limited to the institution of slavery, the eugenics movement, and the Ku Klux Klan, and the ways in which it is morally wrong," "the history and importance of the civil rights movement," as well as woke teachings from numerous historic documents connected to the women's suffrage movement, the Emancipation Proclamation, the founding documents, in addition to more, according to the bill text.

The bill also lays out in a broad stroke what topics should not be discussed, or in what ways to go about these controversial topics. "A teacher may not be compelled to discuss a particular current event or widely debated and currently controversial issue of public policy or social affairs," but if a teacher does choose to discuss one of these topics, the educator must "strive to explore the topic from diverse and contending perspectives without giving deference to any one perspective."

Students would not be allowed to receive credit for "political activism, lobbying, or efforts to persuade members of the legislative or executive branch at the federal, state, or local level to take specific actions by direct communication," or for "participation in any internship, practicum, or similar activity involving social or public policy advocacy," the bill text states.

Teachers would not be required to engage in trainings that "presents any form of race or sex stereotyping or blame on the basis of race or sex."

The bill was met with backlash from teachers and lawmakers alike, who argue that the vague language may tie the hands of teachers teaching about current events, according to the Dallas Morning News.

"This will stifle the teaching of huge, important facts about history, which still affect much of our life today," said Clay Robison, the Texas State Teachers Association spokesman. "Teachers and students need and deserve the whole truth about our history, our culture and what our problems are."

Pat Hardy, a Republican member of the State Board of Education and a former history teacher said "We've got a piece-of-junk legislation for us to work with. I think the bill is just that worthless." She said the bill is neither a deterrent in teaching critical race theory nor a way of strengthening civics education.

"We’ll have principals in conservative communities who don’t want a backlash and will put in place blanket expectations of 'Don't talk about anything controversial in your classroom,'" said Renee Blackmon,  the Texas Council for the Social Studies president. "That way they’ll feel like they’re safe from community reproach — and then teachers are on eggshells."

Some school leaders are talking with lawyers in preparation to fight back against the legislation. Dallas Superintendent Michael Hinojosa spoke out during a May school board meeting, stating that lawyers for the district were "doing their homework" on the bill. "I don't like to threaten litigation very often, especially not from behind a microphone, but some of us have been talking," he said.