The FWISD explained that because Crossland was asking for records pertaining to multiple grade levels, the charges would exceed $40, but only by $1,227.50. 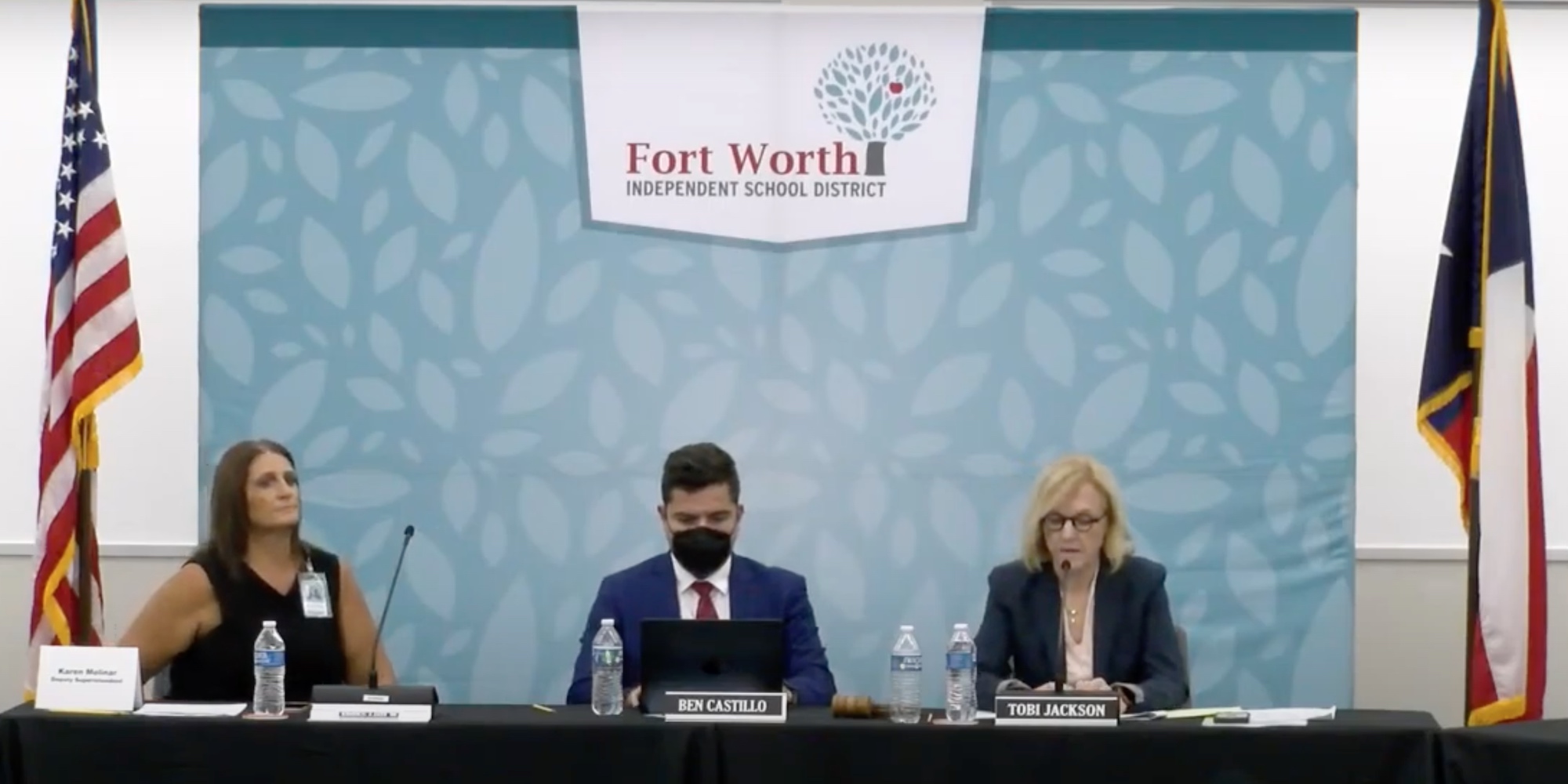 Earlier this year, concerned mother Jenny Crossland wrote to the Fort Worth Independent School District asking to see a list of the books included in her daughter's curriculum, as well as those from other grades.

The district replied, saying they could accommodate her request, but that it would cost over $1,200.

Crossland, who runs a blog called "Momma Bear Politics," posted about the ordeal on Twitter, including screenshots of the email she received from the FWISD.

The FWISD explained that because Crossland was asking for records pertaining to multiple grade levels, the charges would exceed $40, but only by $1,227.50.

The district proceeded to break down the price, explaining that it takes 6.5 hours per grade level to locate, compile, manipulate, and reproduce data, thus for thirteen grades, the total cost would be $1,267.50.

According to the Goldwater Institute, Texas law requires that fees to access public records be "reasonable," and that if the number of pages is less than fifty, citizens should only pay the cost of photocopying. Labor can only be charged if there are more than fifty pages in the request.

"Why is it charter schools and homeschools put their reading lists online for people to see but not public school?" Crossland lamented. "Is this why kids can’t read?  They can’t even tell us what’s offered."

Crossland is not alone in her experience. Another mother, who had recently removed her daughter from the FWISD system, asked to see the book list for each grade level, and was also quoted $1,267.50. A lawyer with the Goldwater Institute's American Freedom Network filed a complaint on behalf of the mother with the Texas Attorney General regarding the fee.

The pair are being represented by attorneys from the AFN, as they seek to "hold the Fort Worth ISD accountable for imposing prohibitive charges that keep parents in the dark."

Across the country, parents are becoming more vigilant when it comes to what their children are being taught at school, with many calling on teachers and administrators to be more open about what happens in the classroom.