No, New York Times, every day is NOT January 6. Every day is another day for you to fairly and objectively inform the public, and you continue to fail at that single task that is your job. 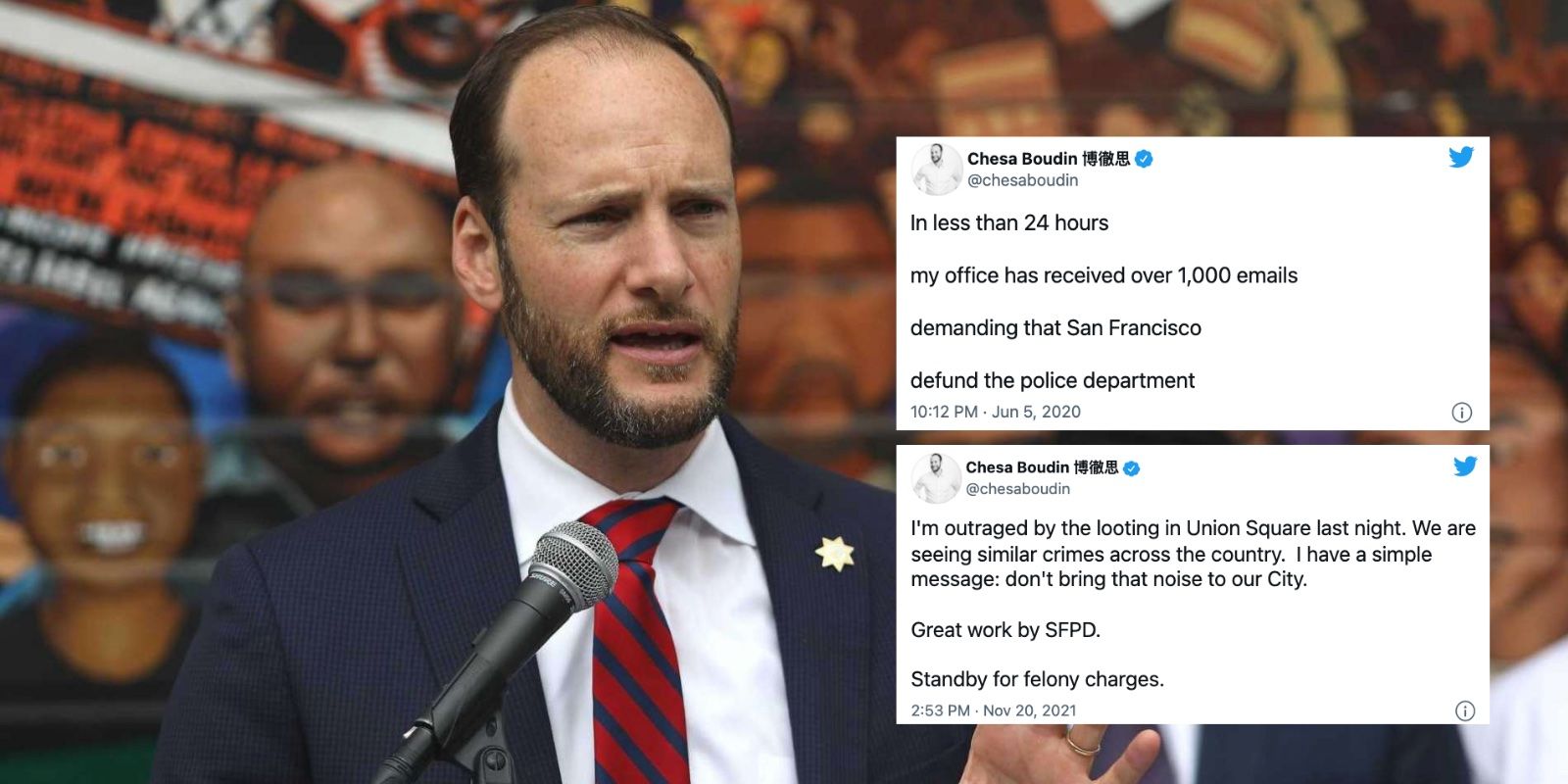 Every day is not January 6. January 6 wasn't even "January 6" the way The New York Times, CNN, NPR and others would have us believe. "Every day is Jan. 6 Now," the Editorial Board of The New York Times tells us. They cite the "deadly riot," where a Trump supporter was killed by Capitol Police, and claims that there's simply no reason to "move on."

The impulse to move on is "understandable," they write, claiming that the four years of Trump's presidency were "chaos, cruelty and incompetence, culminating in a pandemic and the once-unthinkable trauma of Jan. 6."

Yet "Jan. 6 is not in the past," they write, "it is every day." But any thinking American knows this is entirely false. The New York Times' penchant to measure days in January 6ths is the way we measure things in 9/11s is a propagandist overstatement of glaring proportions. January 6 was only .0003 9/11s.

So what constitutes days upon days of January 6ths? For The New York Times, states enacting election integrity laws to secure their elections from fraud and undue influence is January 6. "Hundreds of bills have been proposed and nearly three dozen laws have been passed that empower state legislatures to sabotage their own elections and overturn the will of their voters," they write.

The Times thinks that this lawful undertaking of state legislatures is the same thing as a crowd of protestors rushing into the Capitol Building and wandering around before law enforcement cleared them from the building. The Times doesn't note, however, that the vote the rioters were seeking to impede went off, only hours later, without a hitch. The votes for Joe Biden were certified, and he was sworn into office, where he has been, without incident, since Inauguration Day.

Yet, because Republican-run states seek to sure up their voting laws, many of which are still less restrictive than those in Delaware, New York, and other Democrat-led states, "the Capitol riot continues in statehouses across the country." The Times writes that it is "bloodless, legalized," and that "no police officer can arrest" those enacting these laws.

Biden lashed out at the state of Georgia for their new election integrity laws by claiming that they were "Jim Crow 2.0, which still resulted in more early voting access than Biden's home state of Delaware. As a result, Georgia lost Major League Baseball's All-Star Game, which went to Colorado. Even avowed progressive and voting rights activist Stacy Abrams, who contends that she was winner of a Georgia gubernatorial race that she lost, was frustrated to see the economic impacts of Biden's declarations against the state.

The January 6 commission, praised by the Editorial Board, is a waste of time and resources from a partisan group that would willingly use lies about the supposed prevalence of "white supremacist extremism" to bolster their ranks and squash dissent. Pelosi and her partisan hacks have done nothing to bring any new insight into the events of that day.

The Times concludes that "Above all, we should stop underestimating the threat facing the country. Countless times over the past six years, up to and including the events of Jan. 6, Mr. Trump and his allies openly projected their intent to do something outrageous or illegal or destructive. Every time, the common response was that they weren't serious or that they would never succeed. How many times will we have to be proved wrong before we take it seriously? The sooner we do, the sooner we might hope to salvage a democracy that is in grave danger."

In what way does the Editorial Board of The New York Times believe that the participants in the January 6 riot succeeded? In getting derided? In making a mockery of American conservatism? In increasing the derision and hate leveled at working class Americans who feel left out of the American political process? These are the only ways in which they succeeded. And to the extent that conservative pundits and politicians encouraged Trump to act swiftly on that day, it was because they knew that these people who hungered to be heard were merely making things worse for themselves.

As time goes on, it seems more and more that the so-called "Insurrection" of January 6 was nothing so much as a protest gone awry, leaderless and disheveled which resulted in hundreds spending months in jail awaiting trial on misdemeanor trespassing charges.

It was only a major riot in that the progressive and Democrat political class won't let it go, in that CNN is hosting a "special" live from the Capitol on the one-year anniversary of the riot where a woman was killed by cops while trying to make elected leaders hear her dismay at their political process.

January 6 was essentially a failure. The corporate media's insistence on pumping the myth of January 6 as the gravest threat to democracy ever to face our nation is less a warning as to the dangers we face as a nation and more a consistent victory lap to prove to Americans that their voices are irrelevant, their concerns don't matter, and their frustration with our political executives have no bearing on how we will be governed.

No, New York Times, every day is NOT January 6. Every day is another day for you to fairly and objectively inform the public, and you continue to fail at that single task that is your job.