Tennessee has now become the third state to pass a bill to protect girls' and women's sports, preventing "female-identifying" males from participation. 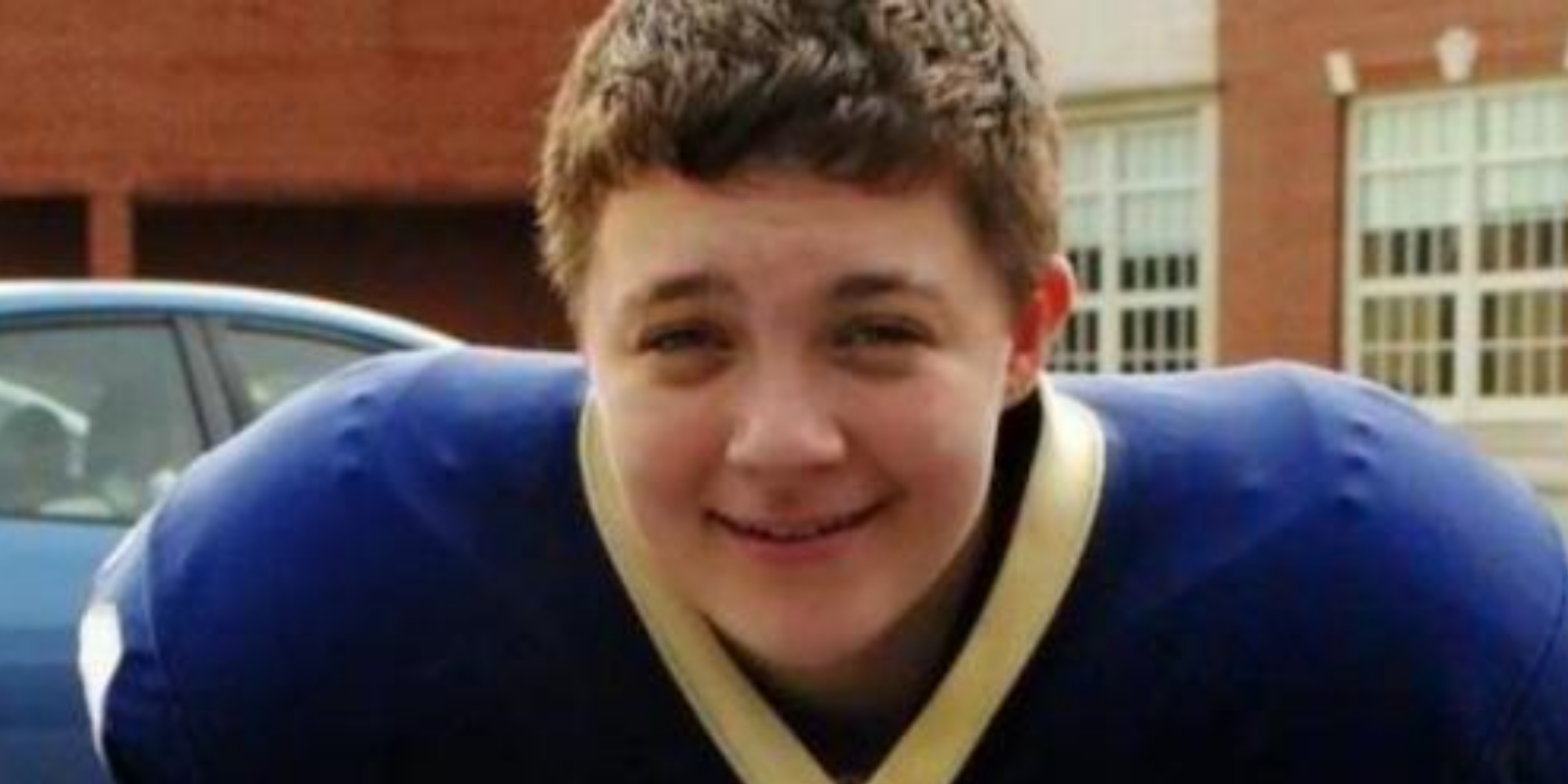 Tennessee has now become the third state to pass a bill to protect girls' and women's sports, preventing "female-identifying" males from participation.

The legislation comes on the heels of similar bills already passed by Mississippi and Arkansas recently.

According to Fox News, Gov. Bill Lee (R) had previously stated that he was worried that trans athletes would "destroy women's sports."

Lee stated on social media after having signed the bill:

"I signed the bill to preserve women's athletics and ensure fair competition. This legislation responds to damaging federal policies that stand in opposition to the years of progress made under Title IX and I commend members of the General Assembly for their bipartisan work."

"This important piece of legislation will ensure that young girls in Mississippi have a fair, level playing field in public school sports. It sends a clear message to my daughters and all of Mississippi’s daughters that their rights are worth fighting for."

Likewise, Arkansas Gov. Asa Hutchinson (R) said regarding the bill he signed in his own state on Thursday, just a day before the TN bill:

"This law simply says that female athletes should not have to compete in a sport against a student of the male sex when the sport is designed for women’s competition. This will help promote and maintain fairness in women’s sporting events."

As of this writing, there are over 20 more bills similar in nature working their way through legislative bodies at the state level.