Today marks the end of yet another exceptionally divisive campaign, and the last provincial election before October. 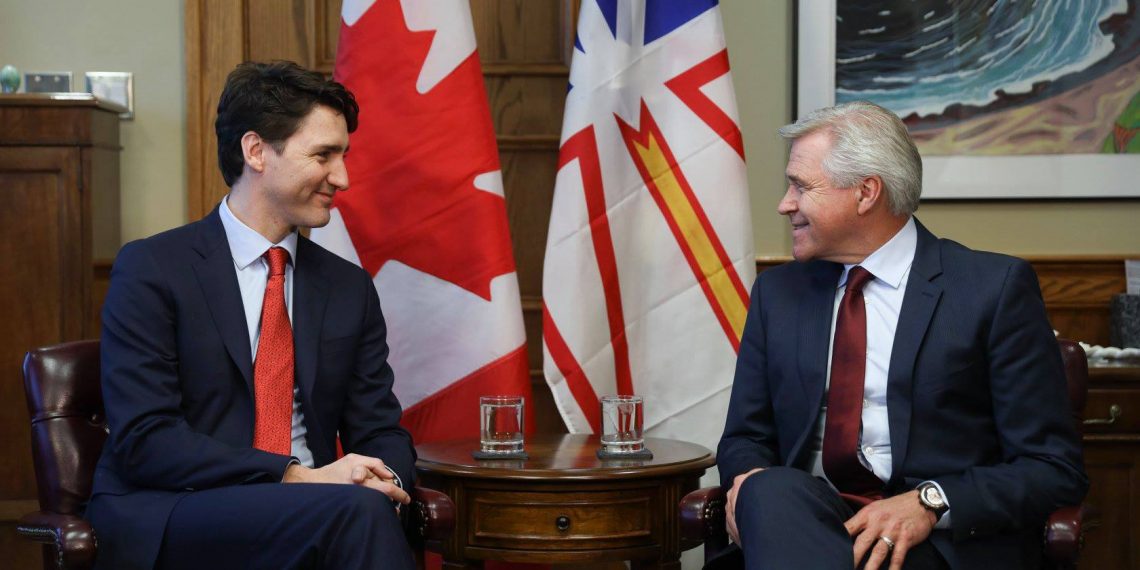 The home of many of the nation’s most underrated tourist destinations will decide the fate of yet another Liberal premier tonight.

In fact, this is the first time in the living memory of Newfoundland and Labrador where the polls show a statistical dead heat between the province’s two main parties on the eve of a provincial election.

This is despite there having been signs of declining Liberal support following the leaders’ debate.

Besides the two main parties, there is the NDP, who are running no incumbents, and the Alliance, a PANB-style populist break-off from the PCs.

The province does not have a Green party.

Traditionally, our easternmost province’s politics are quite separate from federal politics. During the 2008 federal election, the PCNL even ran an active campaign against the Harper Conservatives over a dispute regarding equalization payments.

In the part of the country where “political patronage” (openly partisan selection of high-level public servants) is still a perennial election issue, the regional Liberal Parties sometimes even become the local conservatives.

It is peculiar that this election has been the opposite. The dynamics of the campaign have played out precisely how many pundits have been predicting that the federal campaign will.

Establishment and government press were eager to declare that the recent PC win in PEI did not count as part of the “blue wave” of right-of-centre provincial election wins.

Apparently, the reason was that the general lack of mudslinging between parties somehow made the Island PCs less conservative.

Let there be no mistake this time around. The NL Liberals’ Facebook page looks like how many predict the federal Liberals’ page will look come October. Pinned to the top of their page is a post declaring “VOTERS BEWARE”, sounding the alarm about a third party organization linked to similar groups in Ontario, New Brunswick, Alberta, and others.

The page is also peppered with personal attack ads against the PC leader, making sure that he is personally named in each. The gallery on the Liberals’ page actually has noticeably more blue than the PC’s.

Meanwhile, the PCs focused their campaign on fiscal responsibility, calling out Liberal incompetence, and maintaining a positive tone throughout.

In the last election, the Liberals had been accused of justifying their unrealistic promises with outlandish numbers, claiming that they would solve all of their economic woes by shifting the province’s economy away from the oil sector.

The similarities continue as all three party leaders face poor approval ratings, with those of Liberal Premier Ball being the worst. This might sound familiar to those who have been following recent federal polling of the main party leaders’ approval ratings. This may be attributable to the growing voter apathy and discontent against Liberal and NDP arrogance across the country.

If the PCs do emerge victorious, it will likely be a result of a growing sentiment that this country must return to citizens making demands of their legislators, and not the other way around.

If Premier Ball does escape the blue wave, expect the attacks from team Trudeau to get even more desperate and personal than they otherwise might have been.