"It appears that this was not a matter of forgetting the child but was a deliberate act so as the child would not be a disturbance while in the house," said Chief Goodwin. 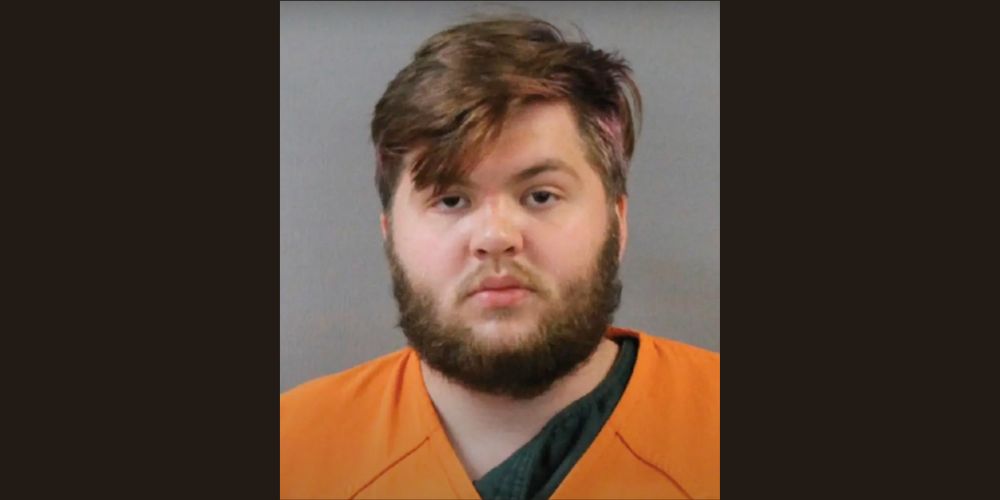 Landon Parrott of New Philadelphia, Ohio confessed to deliberately leaving his 14-month-old son, Kyler, alone to slowly die in an unattended, scorching hot car on Thursday so that he could be rid of the child's "disturbance while in the house."

The New York Post reports that "The child passed away after being left in the car unattended for approximately 5 hours, with an outside temperature of 87 degrees," according to New Philadelphia Police Chief Michael Goodwin.

19-year-old Landon had previously told authorities that he'd left his son alone while he made a brief restroom visit. Police showed Landon video footage of him leaving the child, alone, in the near 90 degree heat for hours. He left the boy at 8:30 am and returned at 1:50 pm. Over five hours, Kyler, sat strapped in the car and slowly dying.

According to Fox 8, the surveillance footage was taken from across the street of Parrott's apartment. He put the child in the car in the morning and then retrieved the dead baby when he was to pick up his wife, who was working as he sat at home.

Police official Ty Norris told local news, "We estimate that would’ve made the interior of the car about 130 degrees and this child was in there strapped into a car seat with no fluids, no air conditioning, nothing."

"It’s heartbreaking to see this unfold before your eyes," Norris added.

Landon confessed to killing the child on purpose after seeing the video that he did it on purpose.

"It appears that this was not a matter of forgetting the child but was a deliberate act so as the child would not be a disturbance while in the house," according to Chief Goodwin.

Parrott is being held on $250,000 bond and is charged with two counts of endangering children, involuntary manslaughter, and murder.

Kyler's obituary said "He will be remembered for his sweet disposition and gentle way with animals, even at such a young age, and for his enthusiasm for his best friend Mickey Mouse."

Trevor and Casey Neering, which the Post says are Kyler's paternal grandparents, addressed the toddler's death on Facebook and wrote "Kyler was an unexpected surprise who immediately changed our world in the best way, from the very beginning."

The two also wrote, "What led to our loss of Kyler is irrelevant to this post or any post of grief from those that were blessed to have known Kyler. To speak unkindly of any expression of grief is atrocious and will be blocked, reported, etc." The pair's post also said the issue "is not a subject for public court of opinion on social media" and "We want the world to stop and pay attention to him, to know the name Kyler right now. Not what happened."