Harris added that that investigators “helped remove an alleged group of extremely violent individuals off the streets of the City of Toronto,” 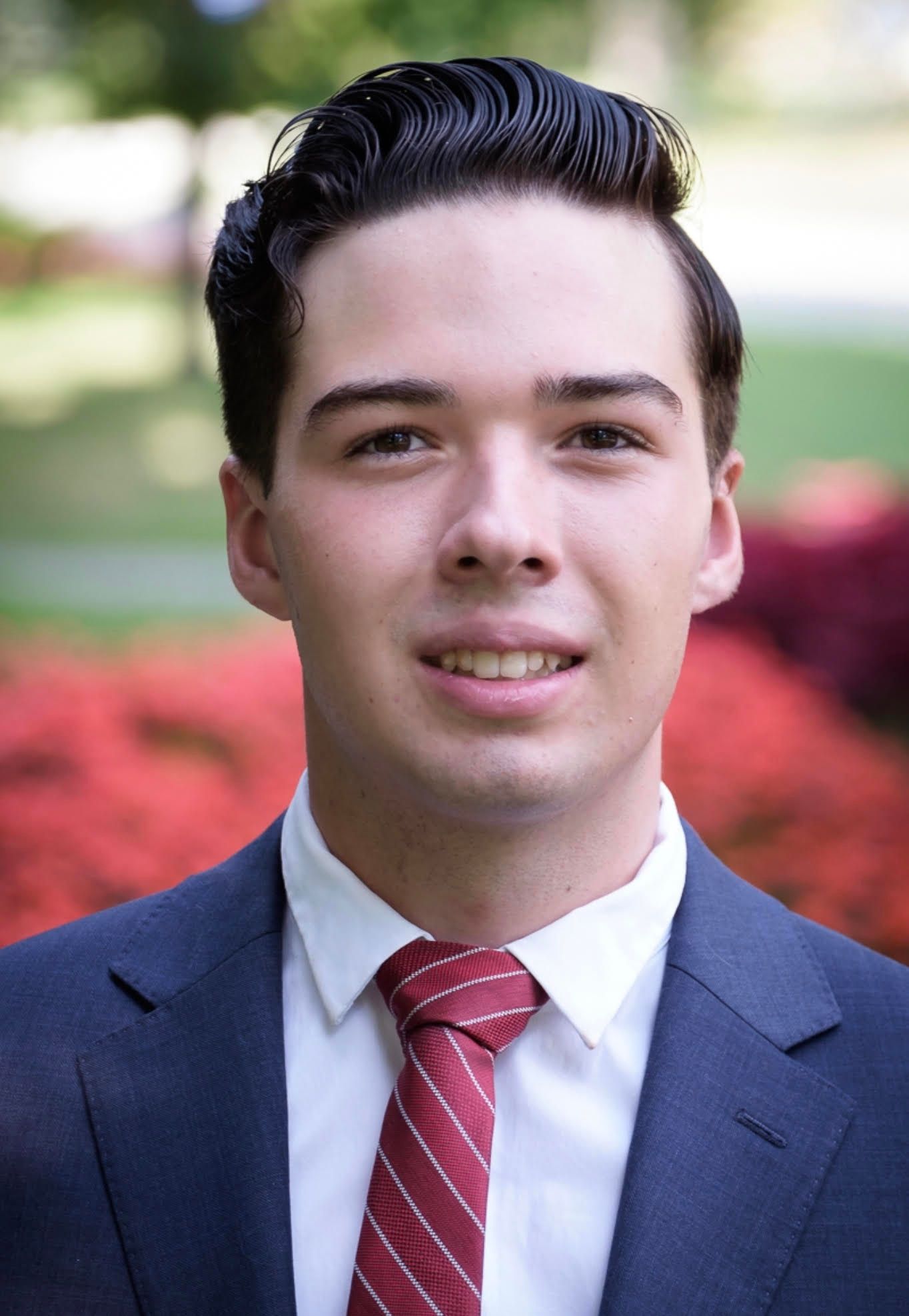 Toronto police say that they have laid almost 100 charges and arrested “a group of extremely violent individuals," following an eighth month long investigation into the alleged crimes of a 19-year-old gang leader.

Det.-Sgt. Rich Harris told reporters at a Wednesday morning news conference that the gun and gang task force and the organized crime enforcement unit launched an investigation, dubbed project Compound, at the end of last year. They launched this investigation following a rise in gun violence in Toronto’s Thorncliffe Park neighbourhood.

Harris said that police had focused specifically on the crimes of a 19-year-old man and other members of his gang. He added that “It is believed and alleged that this group purposefully set out to commit violent acts against targeted individuals for the sole purpose of monetary gain and retribution.”

The investigation culminated last week with warrants that resulted in large quantities of cocaine, MDMA, marijuana, and $100,000 in cash being seized from 9 Toronto and Cambridge addresses. Harris said that this happened following the execution of search warrants that also resulted in seven firearms being taken and 11 people being arrested.

Harris added that that investigators “helped remove an alleged group of extremely violent individuals off the streets of the City of Toronto,”

According to CP24, Salman Jpgiyat, a 19-year-old man from Toronto that is believed top be the groups leader, is now facing dozens of charges, which incude two counts of attempted murder and eight counts of conspiracy to commit murder.

Supt. Steve Watts of the organized crime enforcement unit, released a statement which states “The arrests today significantly disrupt gun and gang activity that has been jeopardizing community safety in that area and in other areas of the city,”