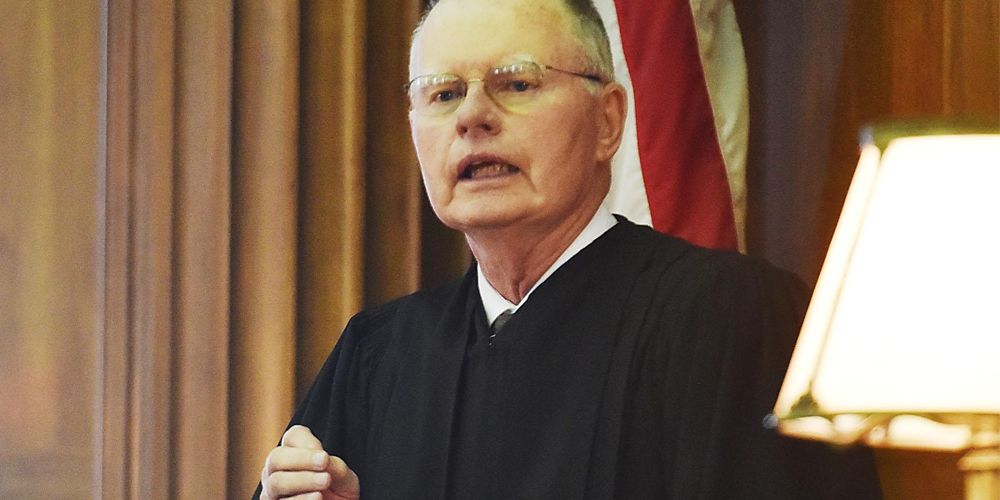 About 200 people braved Sunday’s cold and rain to gather at Toronto’s Nathan Phillips Square in condemnation of Cuba’s communist regime, and to demand the freeing of the country's political prisoners. The event was part of a global series of protests.

“The Cuban community came to support the Cuban people in their struggle for freedom and democracy," said Ciro Javier Díaz Penedo of Cubanos Canadienses por una Cuba Democrática. "Today is awful. It’s cold, it’s raining, but still people came, because they really want to see Cuba living in a democracy, they want to see Cuba free."

Doves were released to symbolically represent the freeing of Cuba’s political prisoners, before the group set off for a march through the downtown core. Their chants demanded freedom and democracy, and condemned communism which one person shouted "has never worked."

The group paused briefly in front of Yonge-Dundas square to release coloured smoke in the colours of the Cuban flag before resuming their course after police said they could march, but not could not stop in the road.

Daniel Gergelj, whose family is from Cuba with him being the first to have been born in Canada, said the protests are about "Taking down communism in Cuba, taking down the whole system, and rebuilding a fair society and democracy."

He called out claims that the Cuban people have been protesting against sanctions. "[Sanctions are] actually a good thing, because the more sanctions, and the more pressure governments put on Cuba, the more Cuba is becoming a boiling point where it will be forced to change."

Gergelj continued, “What I’d like to see from the Canadian government would be sanctions, maybe condemnation, some action … because when you put money on the line, and when you refuse to even allow people to travel and have anything to do with Cuba anymore, they will have a fire under their *ss to do something about it.”

Several others referenced travel as well, stressing that tourist dollars only benefit the government. One individual held a sign that said "Do not feed the dictatorship by travelling to Cuba."

Yovanis Lugo, whose sign called for Canada to stop doing business with the Cuban regime, said "The Canadian government does not want to admit that the Cuban government is a dictatorship."

He added "They continue supporting the Cuban economy by sending tourists, and not demanding freedom for political refugees, and political prisoners. We need to stop the influx of tourists."

Following a group photo in front of the Toronto sign, the event concluded after three hours.