58-year-old Dixon, a convicted pedophile, had to be removed from the wing to prevent exploitation of the "vulnerable" female inmate who had "mental health issues." 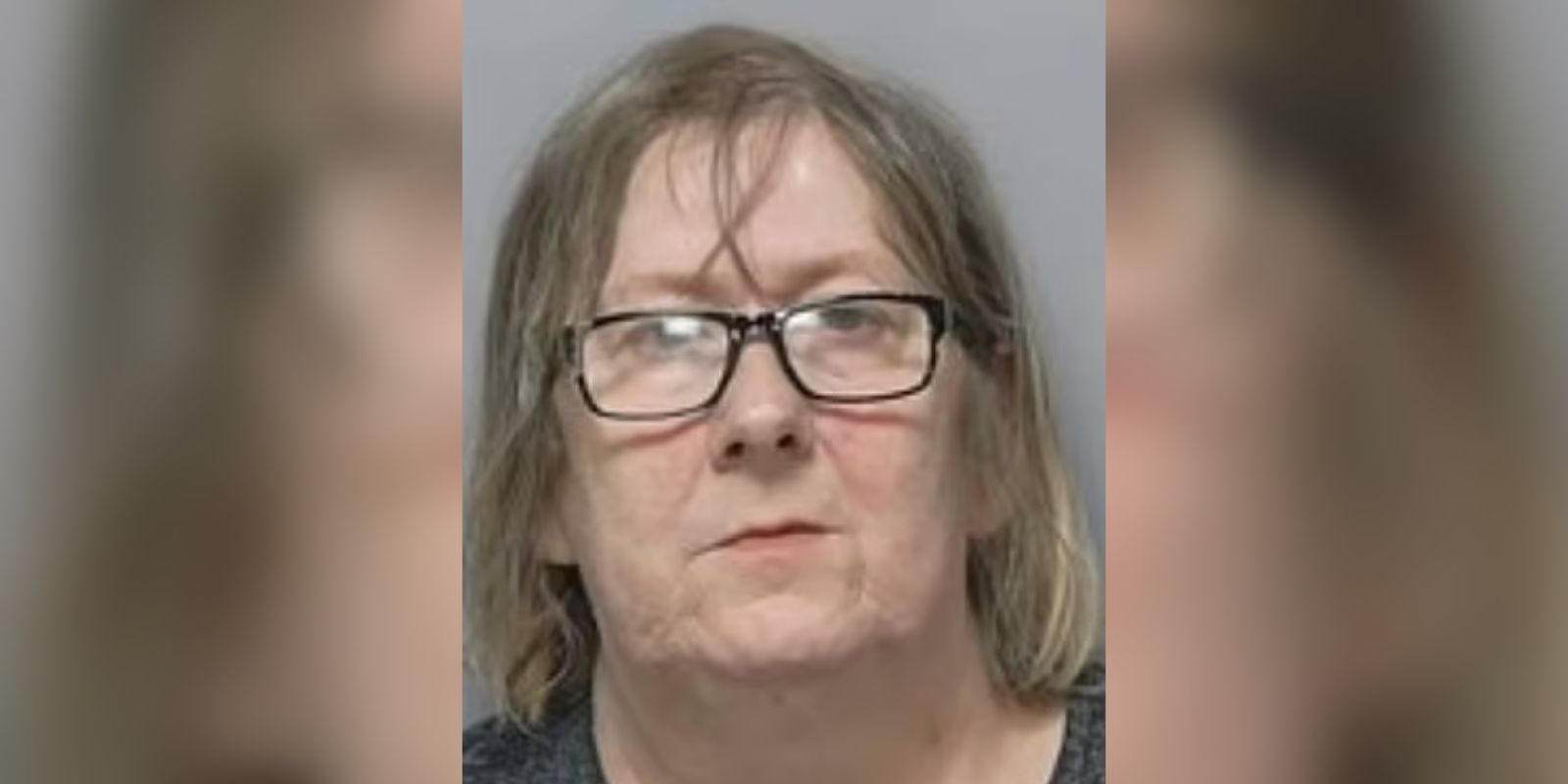 Joshua Young Youngsville North Carolina
Oct 1, 2022 minute read
ADVERTISEMENT
ADVERTISEMENT
A British sexual predator, Sally Dixon, a biological male that identifies as a woman, was convicted in July for sexually assaulting at least seven children, sentenced to a woman's prison, and then almost immediately started a "relationship" with a female inmate.

According to the Daily Mail, Dixon arrived at prison and began this "relationship" with a woman who was deemed "vulnerable" due to her "learning disabilities." 58-year-old Dixon had to be removed from the wing to prevent exploitation of the female inmate who had "mental health issues."

Dixon was sentenced to the women's prison in September despite not being biologically or legally recognized as a woman, after being found guilty on 30 offenses of indecent assault or indecency with a child against seven kids. The victims, of which the youngest was just seven years old, were abused between 1989 and 1996, when Dixon still identified as a man. Dixon began transitioning in 2004.

The Daily Mail reports that once Dixon landed in prison, with a source saying "Dixon was very outspoken about being transgender. There were a few instances when it was reported she had made inappropriate comments to some of the female prisoners, and possibly staff."

"The comments were sexual stuff, flirtatious stuff. Once Dixon was allowed to associate with everyone else, it was very hard to keep an eye on her," the source continued.

"She was told she wasn’t allowed to go into people’s rooms, but once they are unlocked we don’t have the staff to follow her around constantly."

Lewes Crown Court in East Sussex determined Dixon will serve at least 12 years at HMP Bronzefield, an adult and youth female prison, despite not being legally recognized as a woman. After that, Dixon will be eligible for parole.

In late September, the Sussex Police in the United Kingdom defended the convicted pedophile's gender identity.

In a now-deleted tweet, officials said, "Sussex Police do not tolerate any hateful comments towards their gender identity regardless of crimes committed," in response to Twitter users who were critical of Dixon's categorization as female.

"This is irrelevant to the crime that has been committed and investigated," officials added.

Maya Forstater, who won a test case ruling that gender-critical views were a protected philosophical belief under the Equality Act, noted that Dixon is a biological male.

"It is not 'hateful' or criminal to call someone male a man. It is a simple statement of fact. The paedophile who committed these crimes, like 98 percent of those who undertake sex crimes was and remain male," Forstater said.

Sussex Police then released another statement, apologizing for the previous comment but still standing by the sentiment.

Dixon previously lived in Crawley and Bexhill in Sussex, England, and abused children in a storage unit and a trailer. At that time, Dixon worked repairing TVs and DJing at local bars and trailer parks.

"The defendant, living as a man in the late 80s and 90s, was a brazen and callous sexual predator," Richter said to the court. "He exploited young males and cultivated a toxic relationship with female children who he systematically abused throughout their childhoods."

The offender, who was born John Stephen Dixon, was jailed for six months in 1997 for the sexual abuse of a teenage boy, but it was not until another victim came forward in 2019 that Dixon's years of abusing children came to light.

"Dixon came to know these vulnerable young children successively through family connections, and used that trusted access to systematically abuse each of them for sexual gratification, in some cases for several months at a time," said Detective Constable Amy Pooley of the Sussex Police Complex Abuse Unit.

"Only when one of the victims eventually came to us in 2019 was the terrible and distressing nature of Dixon's offending over many years finally uncovered. As one victim escaped this predatory interest, another would take their place, but sometimes some victims would be offended against simultaneously," Pooley added.
ADVERTISEMENT
ADVERTISEMENT
UK Paedo Dixon