In an ongoing effort to show that anything women can do biological men who identify as transgender can do better, Sports Illustrated has featured a trans woman on the cover of their Swimsuit Issue. 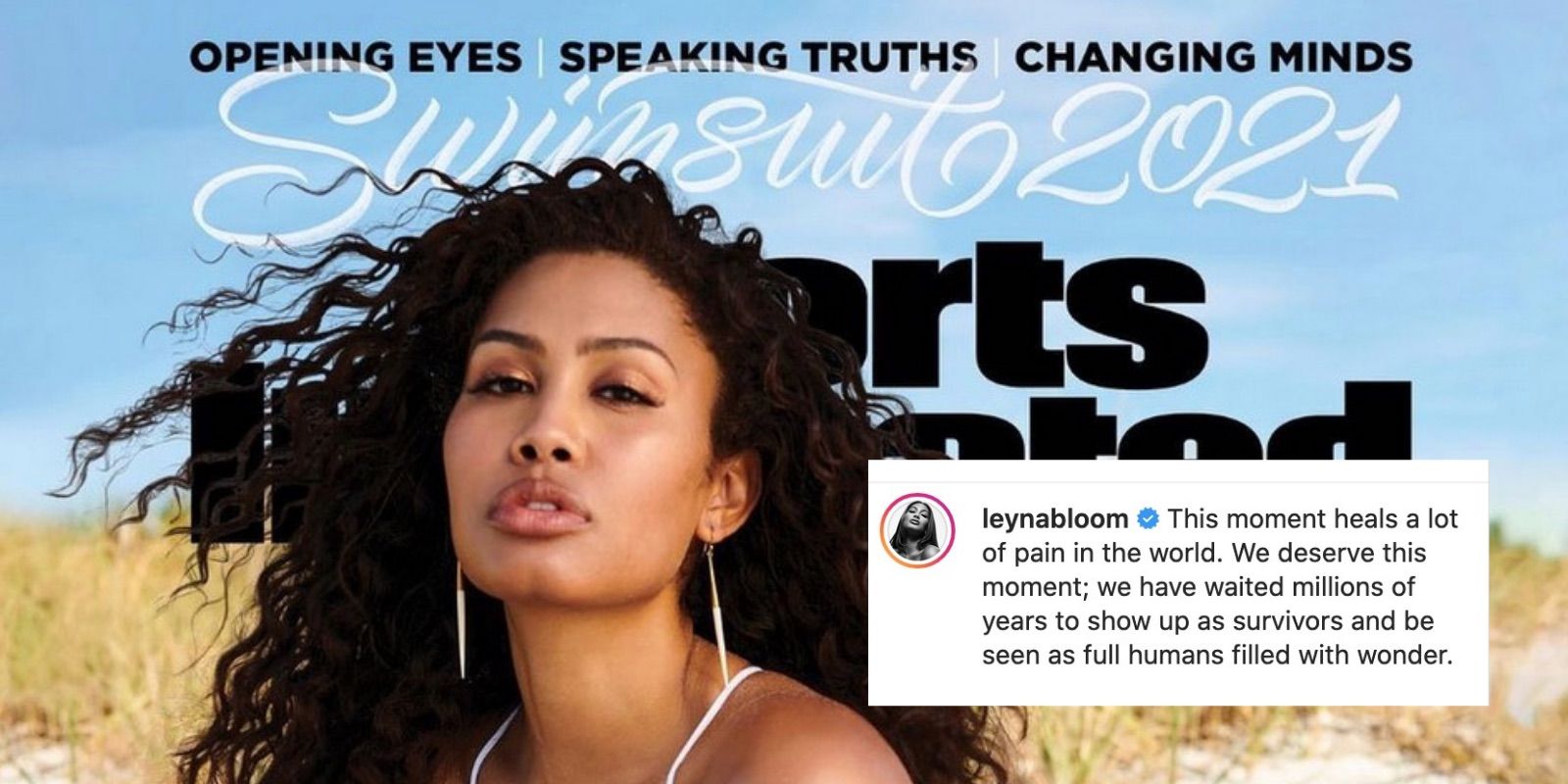 In an ongoing effort to show that anything women can do biological men who identify as transgender can do better, Sports Illustrated has featured a trans woman on the cover of their Swimsuit Issue.

This feature comes as debate rages globally over whether or not biological males who identify as transgender should play sports on women's teams, or with their male-bodied peers. As transgender athletes from New Zealand and Canada arrive in Tokyo to compete on their nation's women's teams, US runner CeCe Telfer was unable to compete because she had too much testosterone in her blood.

Lenya Bloom, 27, is the first transgender model who has appeared on the cover. In sharing her joy at the cover, Bloom said on Instagram that "This moment heals a lot of pain in the world. We deserve this moment; we have waited millions of years to show up as survivors and be seen as full humans filled with wonder."

The photo shows bloom in a white, low cut, one piece bathing suit with windblown hair and a puckered pout.

"I'm am so happy, honored, and humbled to share that I’m the 1st trans woman to grace the cover of Sports Illustrated!" Bloom writes, thanking the Sports Illustrated team "for recognizing the importance of representation" and that "this is all of our responsibility."

Bloom also wrote "I dedicate this cover to all ballroom femme queens past, present and future... Many girls like us don't have the chance to live our dreams, or to live long at all. I hope my cover empowers those, who are struggling to be seen, feel valued."

American, female athletes have spoken against the inclusion of biological males in women's sports. Cynthia Monteleone described the difficulty of representing the US at an international track and field competition in Spain when she was running against a biological male.

"We know from science," Monteleone said, "that even after—let me be clear—even after hormone treatments and gender reassignment surgery, male-bodied athletes still have an advantage over female athletes. Frankly, we don't need science to tell us that, it's common sense, and instinct."

Editor-in-chief of the Swimsuit Issue MJ Day called Bloom's cover a "culmination of our powerful community coming together."

"Leyna is legendary in the world of activism, strikingly gorgeous, and has an undeniable sense of self that shines through the minute she walks on set," Day said. "Her story represents one grounded in resilience, and we couldn't be more thrilled to help her tell it. Her presence as the first trans woman of color to be in our issue is a result of her lifetime dedication to forging her own path."

NPR reports that Bloom has broken many "barriers" since transitioning from male to female in 2014. Bloom has served as a runway model during Paris Fashion Week, starred in a film that was featured at Cannes, and was also the first trans woman on the cover of Vogue India.

Of the three women of color who will be featured on the cover of the Sports Illustrated Swimsuit Issues in 2021, Bloom is the only one who is strictly a model. Rapper Megan Thee Stallion and tennis champ Naomi Osaka, also got the chance to wear swimsuits, look windblown, and pout.

Recently, Kataluna Enriquez, a biological male who identifies as transgender, won the title of Miss Nevada USA. Enriquez is the first transgender American to win a top prize at the state's premiere beauty pageant.

In recent years, the definition of the word "woman" itself has come under attack for not being inclusive enough of biological males who identify as transgender. 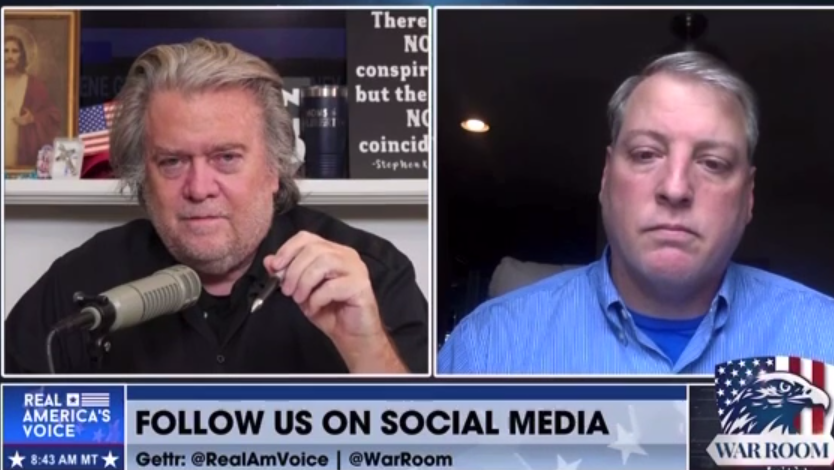 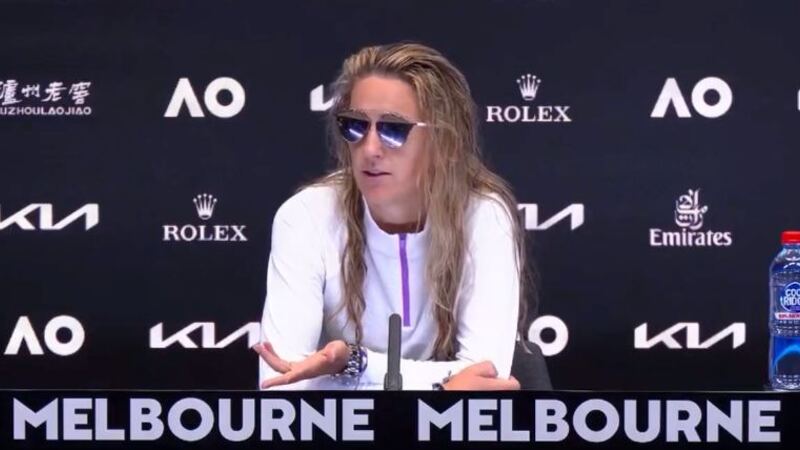