Trucks stretched for several blocks as protestors continued to gather at Parliament Hill. 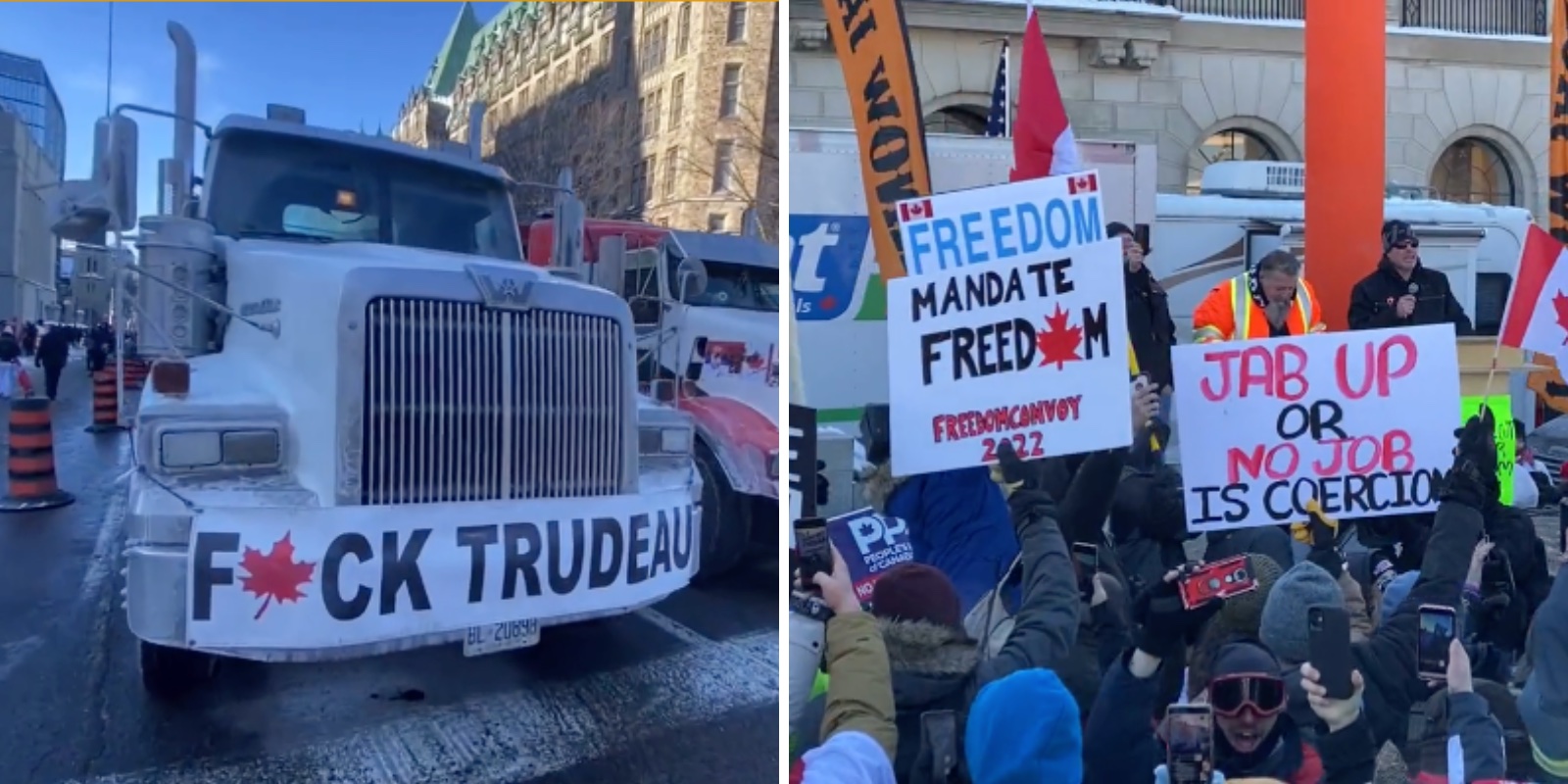 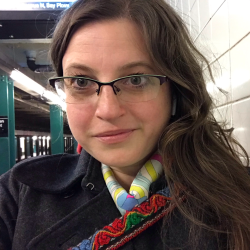 A convoy of Canadian truckers has made its way to Ottawa today for a planned protest in which they have stated their intention to "gridlock" the city until the Trudeau government lifts vaccine mandate requirements for the trucking industry.

And gridlock the city they have. Footage shot by Beth Baisch in Ottawa on Saturday shows blocks and blocks of trucks lining the streets. Protestors are marching through sub zero temperatures to express their anger at the Trudeau government.

Many protestors expressed their intense displeasure with Trudeau, in signs and chants.

On Friday night, before the day the protest was set to begin, protestors were already lining the streets with their trucks.

Trudeau is working from home this week after a Covid exposure. He has since said that he is in isolation following a positive Covid test for one of his children.

But the people have been voicing their full-throated support, including Dr. Jordan Peterson, Joe Rogan, Elon Musk, and many Canadians.