"I can confirm that Canada will extend by another 30 days, until February 21st, the border measures that are currently in place with the US," Trudeau told reporters. 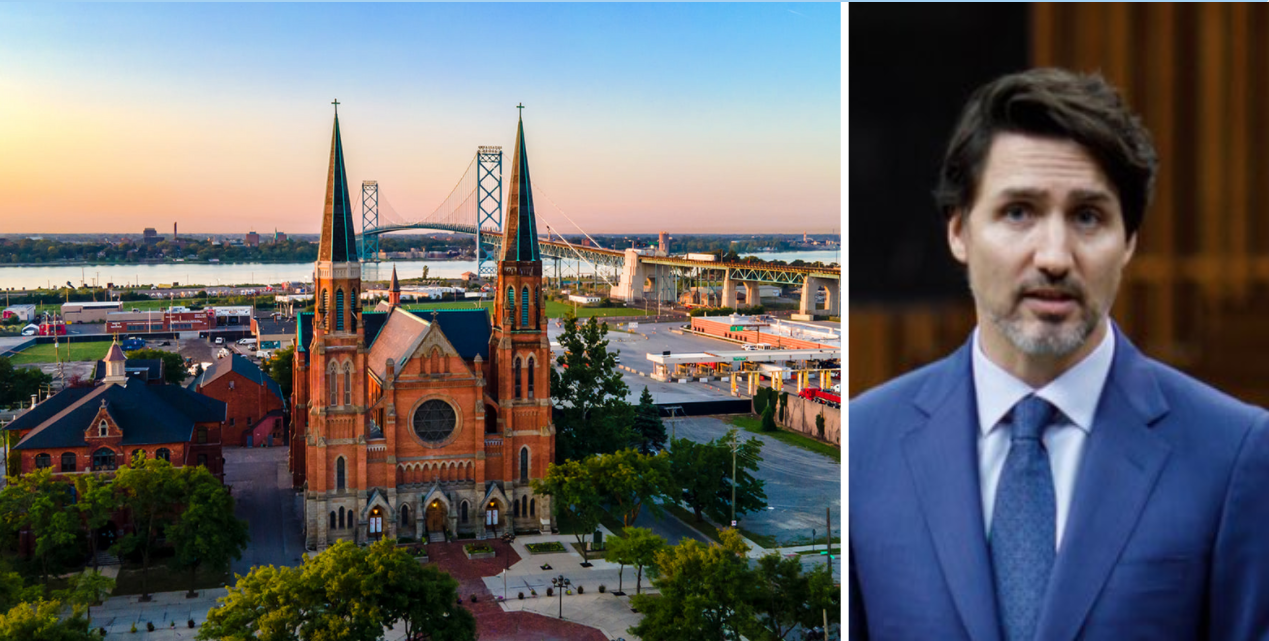 Prime Minister Justin Trudeau announced on Tuesday that the border closure between Canada and the United States will be extended.

"I can confirm that Canada will extend by another 30 days, until February 21st, the border measures that are currently in place with the US," Trudeau told reporters. "Our focus since the start of this pandemic has been protecting you and your family."

Canada and the United States, which share the longest border in the world, agreed to shut it down to non-essential travelers in March in response to the coronavirus pandemic. Canadians may still travel to America by air and vice versa, although Americans arriving in Canada will be forced to quarantine for 14 days after arrival.

Despite both countries agreeing to close the border, President Donald Trump has expressed some displeasure with the border closures, insisting in September that Canadians wanted the border to reopen so that business can return "back to normal business." Canadian opinion polling suggests otherwise, however, with the vast majority of Canadians desiring to keep the border closed until the pandemic begins to subside.

The extension comes as both countries ramp up vaccination efforts against coronavirus. The United States has had a largely successful rollout effort so far, being fifth in the world for percentage of the population vaccinated. Canada has struggled, however, to distribute the vaccine, with vaccination rates a little over one third of that of the United States.

Over 378,000 doses of the coronavirus vaccine have been administered throughout Canada, while nearly 550,000 doses have been distributed.