Trudeau bailout could be even more disastrously addictive for the media

The panel of experts wants the government to provide far more aid while continuing to operate a system that largely takes place in secretive backrooms. 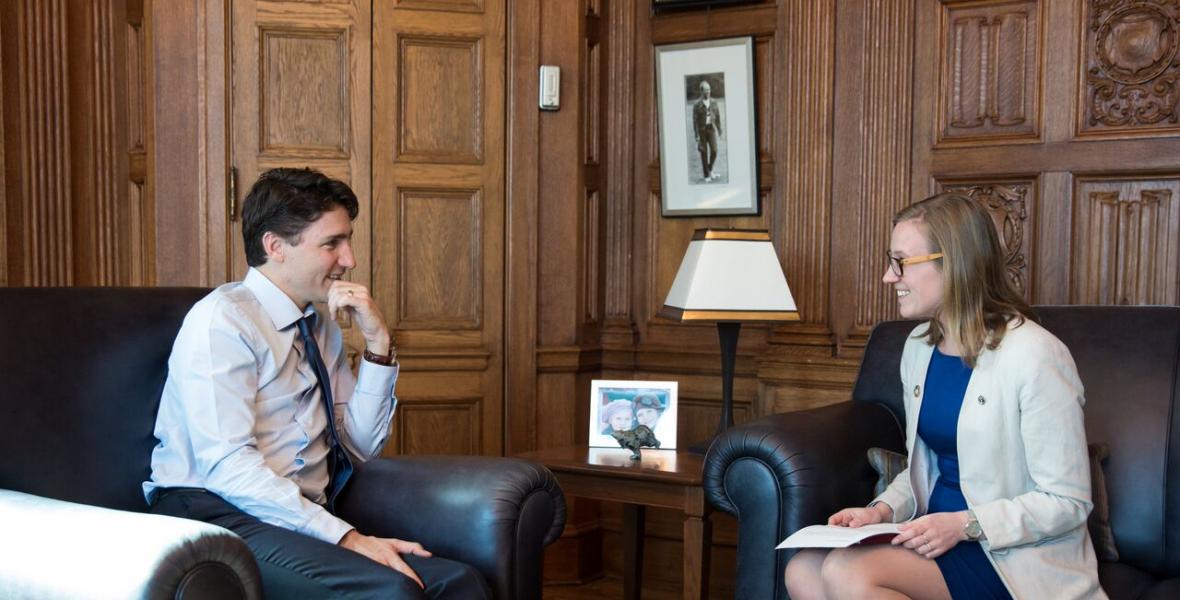 For the past few months, we have covered the turns and twist of the Trudeau government’s $600 million plan to bail out the ailing mainstream media.

Earlier this week there was an update after the Journalism and Written Media Independent Panel of Experts the group tasked with deciding who gets access to the Trudeau government’s media bailout published their final report.

The group which is comprised of unions, and press associations, including some which are clearly anti-Conservative and view themselves as the direct opponents to conservative ideology.

The gist of their recommendations?

The panel wants the Trudeau government to provide far more aid while continuing to operate a system that largely takes place in secretive backrooms.

This after they were first shamed into opening their discussions and not forcing their members into signing Non-Disclose Agreements.

In effect, they want the government to further their bailout plans for failing mainstream news organizations without even bothering to put forward enough regulations to make moderate supporters of a media bailout actually support it.

For example, the panel of experts refused the recommendation from the Canadian Association of Journalists to require the money be used to expand staff rather than increase executive compensation, a serious threat in the case of companies such as Post Media. They furthermore did not accept the demand to show who applies and why they are rejected.

While the lack of regulations is worrying when it comes to a pile of taxpayer money, the fact that it is growing is the most problematic part of this entire situation.

By expanding the amount of aid the bailout goes from a poorly done and politically charged plan to a potentially game-changing and dangerous one.

The reasoning behind this worry is quite simple.

If the panel of experts are willing to recommend increases before the plan is even in effect, what will stop further rapid increases in the near future?

One hell-bent on meeting the at least partially secretive wants of the government, and one focused on actual readers.

Imagine for a moment what the mainstream reader will think of those invested in the giant pile of government cash, while continuing to produce content which they themselves do not consume. They will likely view the content as nothing more than government-commissioned propaganda.

In the end, this kind of plan will do nothing to actually foster a healthy competitive Canadian media industry.

Instead, it just further risks alienating mainstream Canadians from the media organizations they currently trust.

But really what else do you expect when the people put in charge of leading the bailout are those who in one way or another are directly connected to potential future bailout funds themselves?

Realistically not much more than what you can expect from a small child left alone with far too many cookies.