Trudeau’s government gave nearly $10,000 of taxpayer money to an organization that has funded and organized anti-pipeline movements. 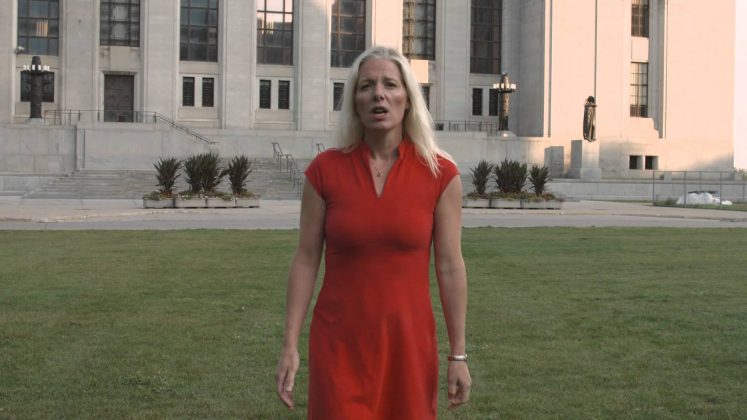 Prime Minister Justin Trudeau’s government gave nearly $10,000 of taxpayer money in 2019 to an organization that has funded and organized anti-pipeline movements.

Environment Canada, which was headed by Liberal minister Catherine McKenna at the time, made two separate payments to Tides Canada—coming to a total of $9,761.

These two payments were made in January and October of 2019.

Although it is unclear how Tides Canada chose to allocate this money, the organization has a noted history of financing anti-oil campaigns in Alberta.

Tides Canada, for instance, funded the Tsleil-Wauteuth First Nation so that they could “stop and oppose the Kinder Morgan pipeline and tanker project.”

Tides Canada has also funded and organized a campaign to save the Great Bear Rainforest, which led to Trudeau’s decision to kill the Northern Gateway Pipeline.

In January, data revealed that Alberta’s economic activity was at its lowest since the 2015-16 recession. As well as this, the province lost more than 18,000 jobs in January, despite the rest of the country adding over 34,000.

Much of Alberta’s economic troubles derive from the federal government’s inanition and inaction in building pipelines. As a result of this, a deep discontent has grown amongst Albertans towards Ottawa—culminating in both a growing separatist movement (Wexit) and the new “Buffalo Declaration“.