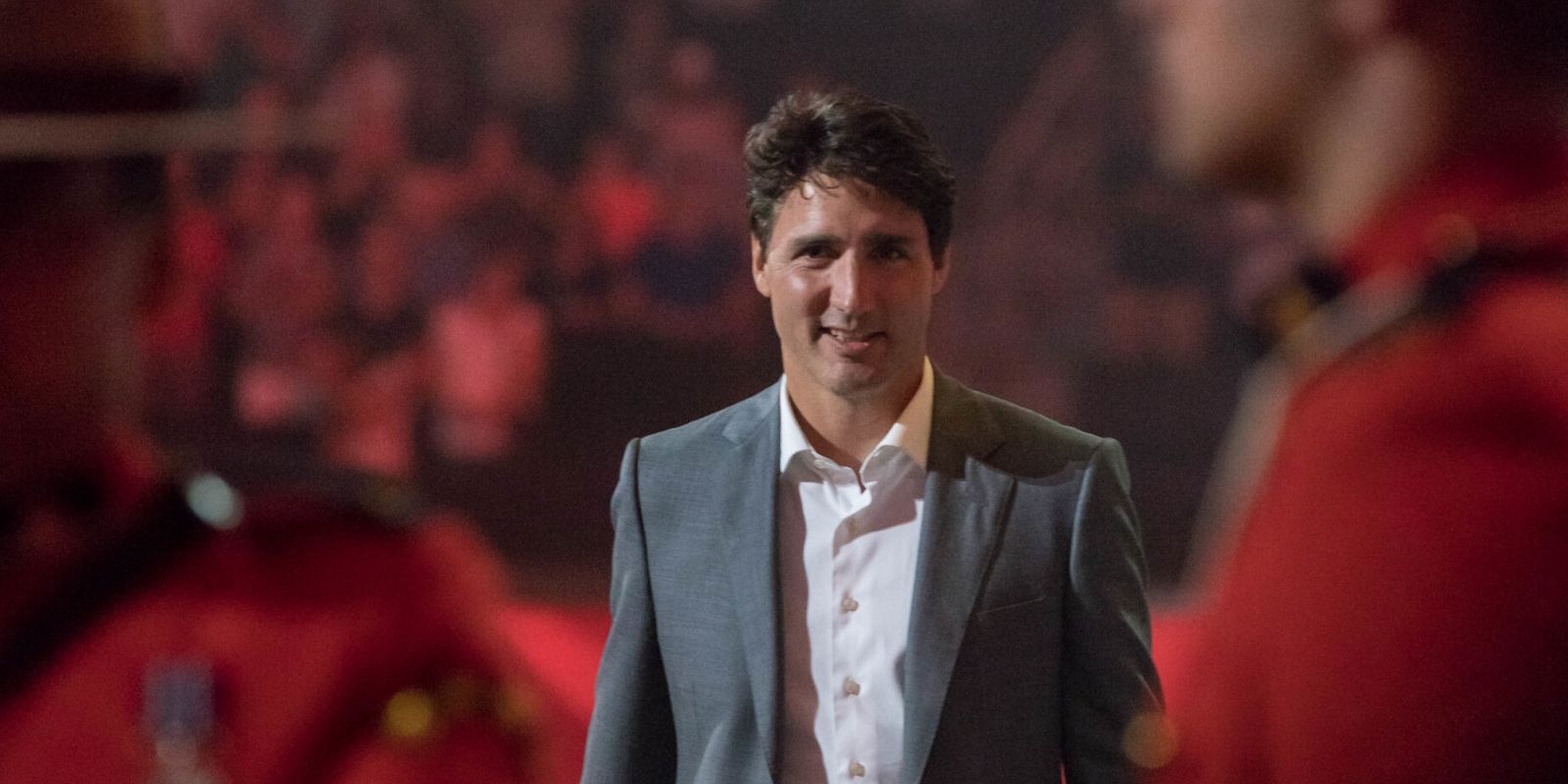 Before re-election, Blacklock’s Reporter published an article detailing the Liberal party’s plan to regulate social media should they win.

The party appears to be moving forward full steam.

If that seems a bit vague, it is because the definition of “illegal content” is not yet set, but according to iPolitics, Minister Guilbeault has said he will be meeting with Justice Minister David Lametti to clearly define it.

Interestingly, the government could go further on its list of “illegal content,” in the same article by iPolitics, Minister Guilbeault said he would have conversations with stakeholders on whether to also include regulations on fake news.