On Friday, the Liberals announced that the temporary ban on handgun imports would be taking effect August 18 as a "stopgap" while the more comprehensive national freeze moves through the legislative process. 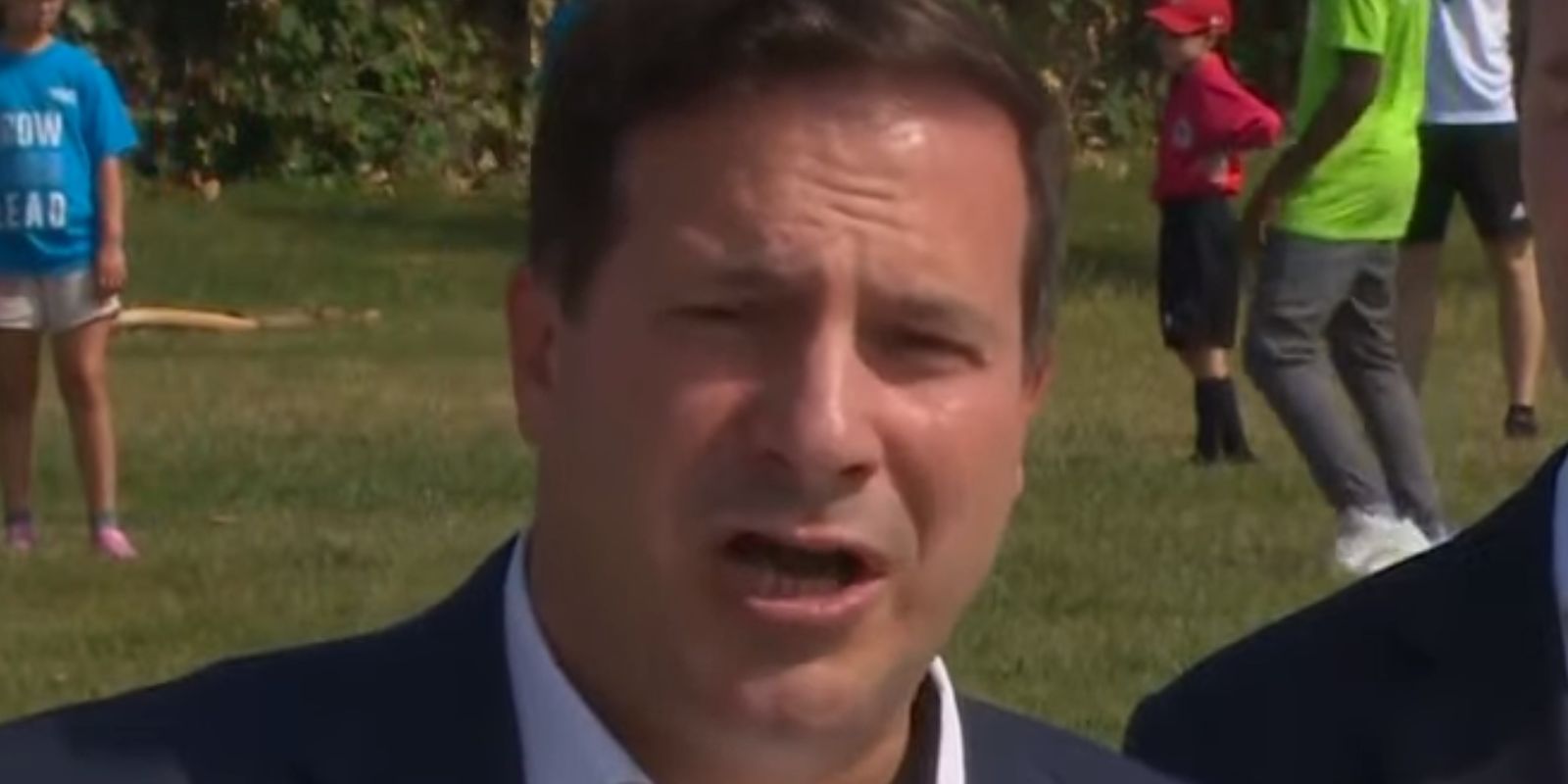 In May, Prime Minister Justin Trudeau revealed that his government would be moving to implement a national freeze on handgun ownership, essentially making it impossible to buy, sell, transfer, or import of firearms in Canada.

On Friday, the Liberals announced that the temporary ban on handgun imports would be taking effect on August 18 as a "stopgap" while the more comprehensive national freeze moves through the legislative process.

Public Safety Minister Marco Mendicino and Foreign Affairs Minister Melanie Joly held a joint press conference in Etobicoke on Friday to discuss the move, which according to CTV News, was pushed through without the approval of Parliament.

"There's no doubt that there is a very pressing issue that lies before us," Mendicino began, "and that is the need, the necessity to eradicate gun violence, one of the most pernicious and complex social harms that we see visited upon our communities every day."

He went on to announce that in order to hasten the implementation of the handgun freeze laid out in Bill C-21, "nearly all individuals and businesses in Canada will be banned from importing handguns" beginning August 19.

Joly explained that as foreign minister, she has "the authority to deny any import or export permit application that is contrary to Canada's security."

She noted that when Trudeau announced the freeze in May, there was an "uptick" in guns being purchased by Canadians. "We want to prevent that," she said, explaining that since most guns in Canada are not made in Canada, implementing a ban on imports would effectively ensure no new guns are purchased legally.

The move to ban handguns has faced pushback from many who question its effectiveness. In 2019, for example, Vancouver police Chief Adam Palmer said that Canada already had very strong firearms regulations in place and that no further action was required.

He added that the vast majority of gun crimes, especially those with handguns, are committed using illegal guns, thus it makes very little sense to ban an already prohibited weapon.