Trudeau Liberals paid out $635 MILLION in CERB payments to children 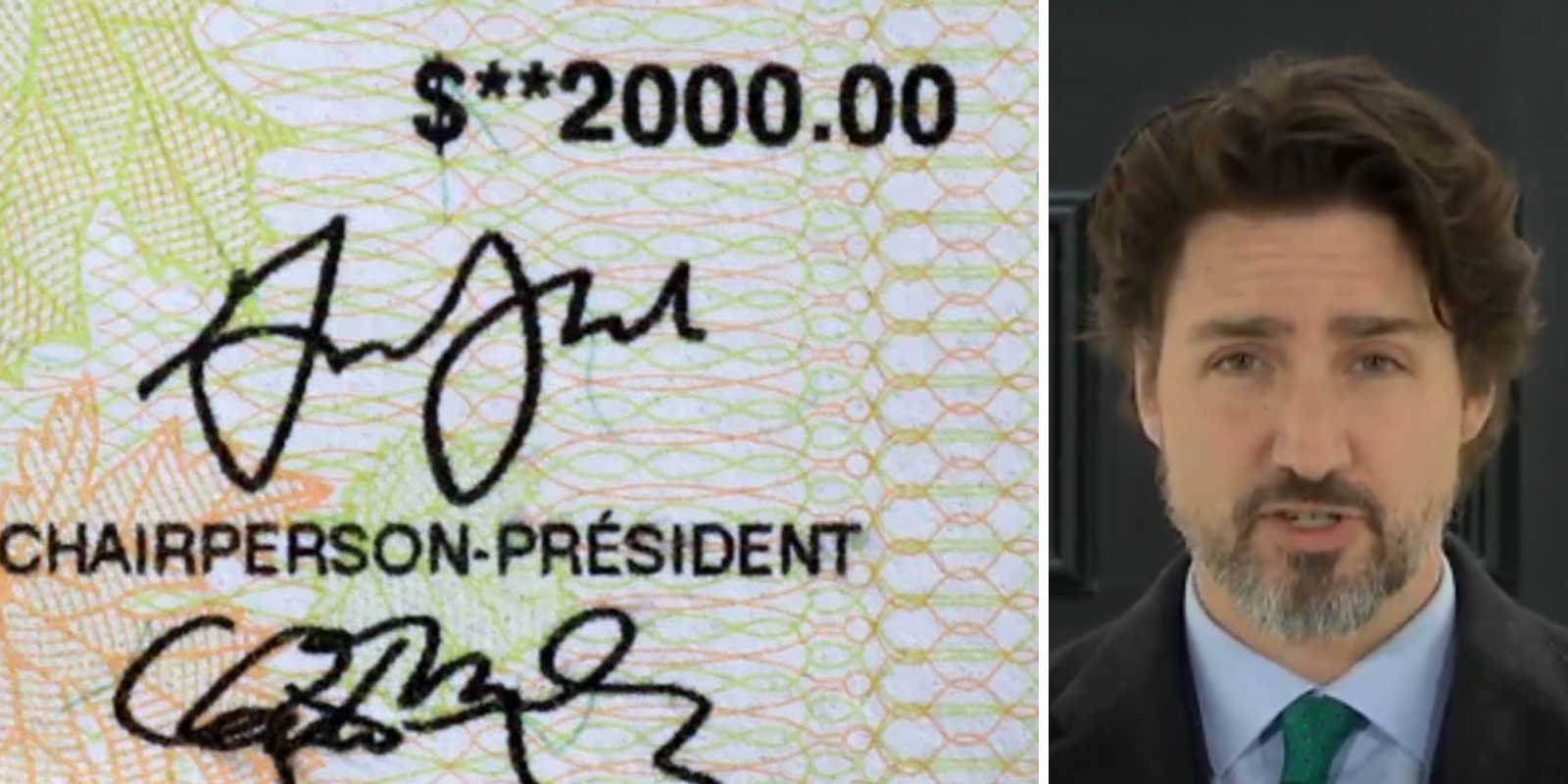 The Trudeau Liberals' CERB program paid out $635,980,000 in pandemic relief to high school students, including those in grade nine, an Access to Information record obtained by Blacklock's Reporter shows.

“Figures are stated for applicants who applied for the CERB through the Canada Revenue Agency’s My Account portal and the interactive voice response system,” the CRA said. “These numbers also include manual applications.”

The 317,990 high school students "includes multiple applications for more than one period from a single applicant," wrote staff.

CERB gave $2,000 a month to people who had "stopped working" due to the pandemic, so long as they made at least $5,000 with the last year and did not quit their job voluntarily.

The loose requirements for the CERB led to heavy discussion in Cabinet. Liberal MPs said that the CERB benefit was designed to get people "enough money to pay for groceries or rent" rapidly.