Trudeau tells cabinet he will remain leader in next election

Prime Minister Justin Trudeau told his cabinet on Wednesday that he will be leader for the next federal election. 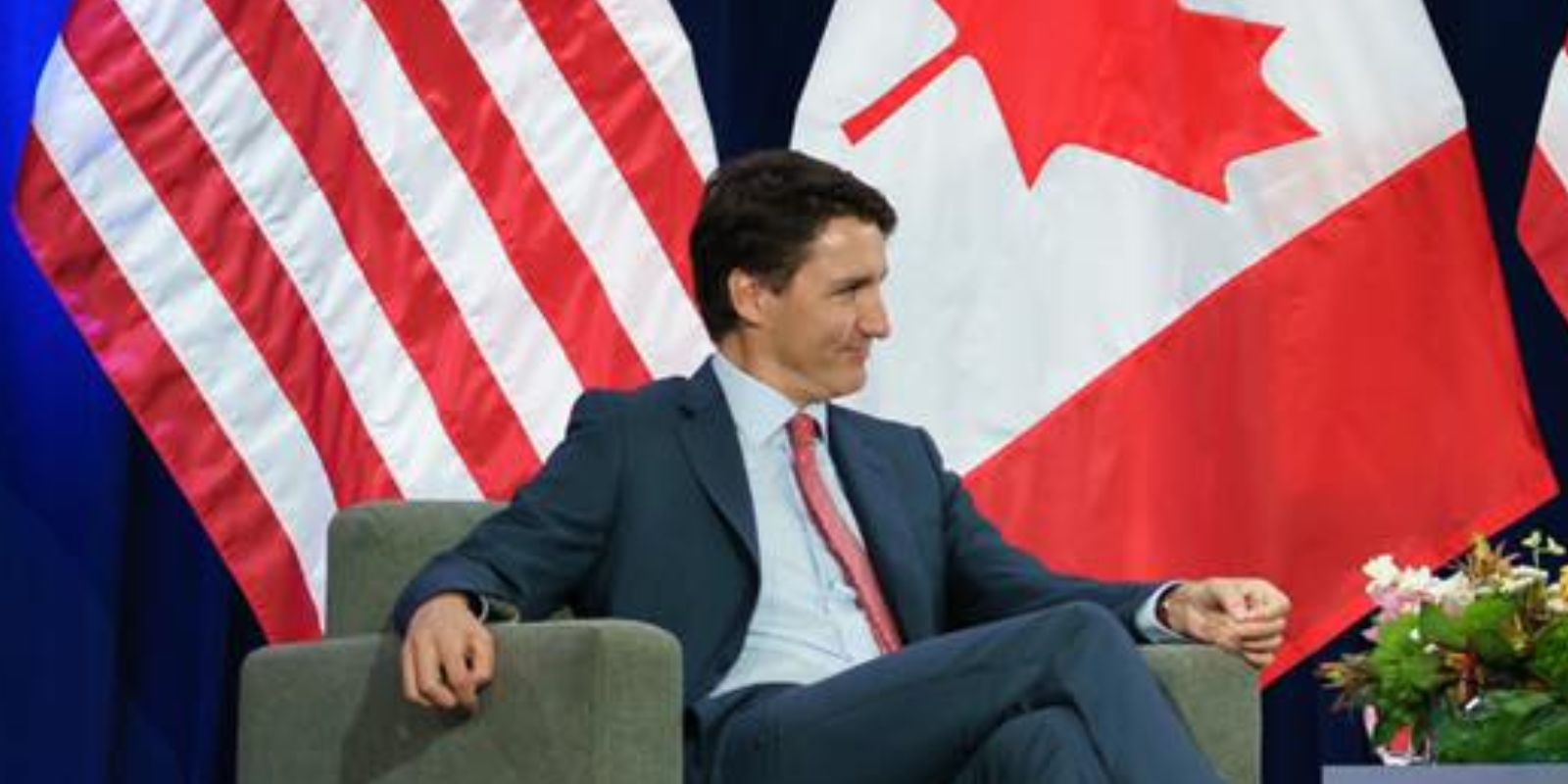 Prime Minister Justin Trudeau told his cabinet on Wednesday that he will be leader for the next federal election.

According to the Toronto Star, Trudeau told his cabinet during a retreat in Vancouver, several sources say.

Ahead of this closed doors meeting, Deputy Prime Minister Chrystia Freeland also dismissed rumours that she is considering leaving politics for a job at NATO.

"I have a really big job already," said Freeland. "In fact, I have two big jobs as finance minister and deputy prime minister of Canada. And I am really focused on those and on working hard with the prime minister, with my cabinet colleagues, with Canadians to get through a challenging economic time in the world, and to really capitalize on what I believe are tremendous opportunities of our country.

Two sources said that Trudeau's statements to cabinet came as he framed the next months as a time that Canadians can expect economic troubles, and urged his team to work hard.

He said that he plans to lead Canada to prosperity beyond immediate challenges, and that he sees solutions to those challenges as keys to win the next election.