Prime Minister Justin Trudeau said on Thursday that he wants to deepen the trade relationship Canada has with the US, working on electric cars together and other ventures. 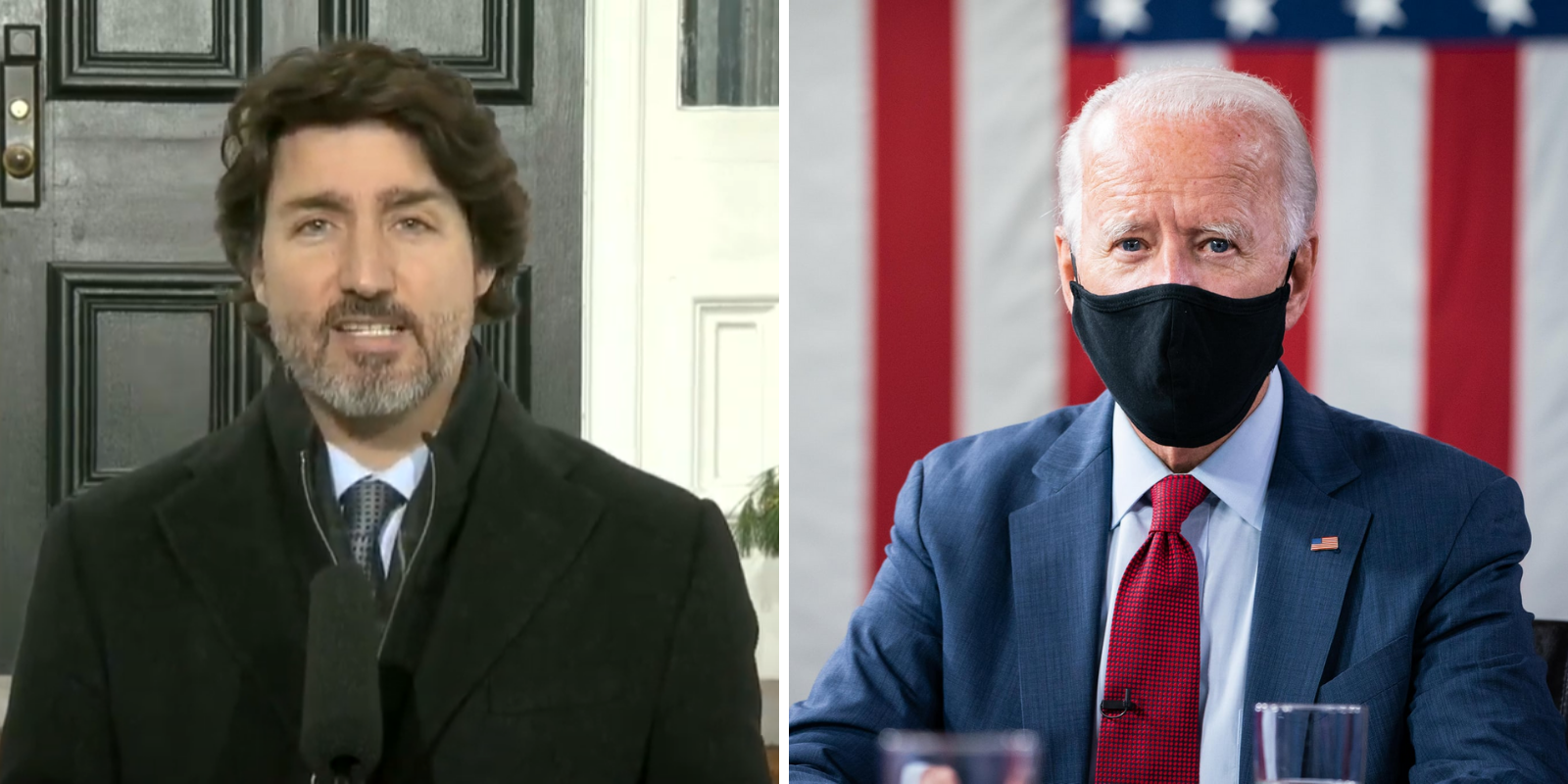 Prime Minister Justin Trudeau said on Thursday that he wants to deepen the trade relationship Canada has with the US, working on electric cars together and other ventures.

Trudeau noted that Canada has many resources that the US could make use of to make products like various types of batteries the world needs, according to him.

"The integration of our economies, of our supply chains … I think gives a real opportunity for us to really take some leaps forward," said the Prime Minister when interviewed, according to Global News.

These comments likely arose from the fact that the Biden administration is planning to review supply chains for industrial inputs like rare earth minerals, of which Canada has an abundant supply. Canada, according to Trudeau, would offer the US "a secure supply from a friend and an ally."

"We’ve always worked with a very integrated auto industry in North America … we’ve already seen something like six billion dollars worth of investment by auto companies in Canada over the past couple of years into zero-emissions or low-emissions vehicles. There’s a lot of really great opportunities to be developing partnerships and production facilities not just for the North American market, but for the world."

Trudeau indicated that he feels there is a lot of affinity between his administration and the Biden administration south of the border, although there have already been some very crucial bumps in the road.