Trudeau’s cabinet FORCING through gun laws as quickly as possible

Trudeau’s cabinet is pushing through anti-gun legislation as quickly as possible without proper consultation with experts and the public. 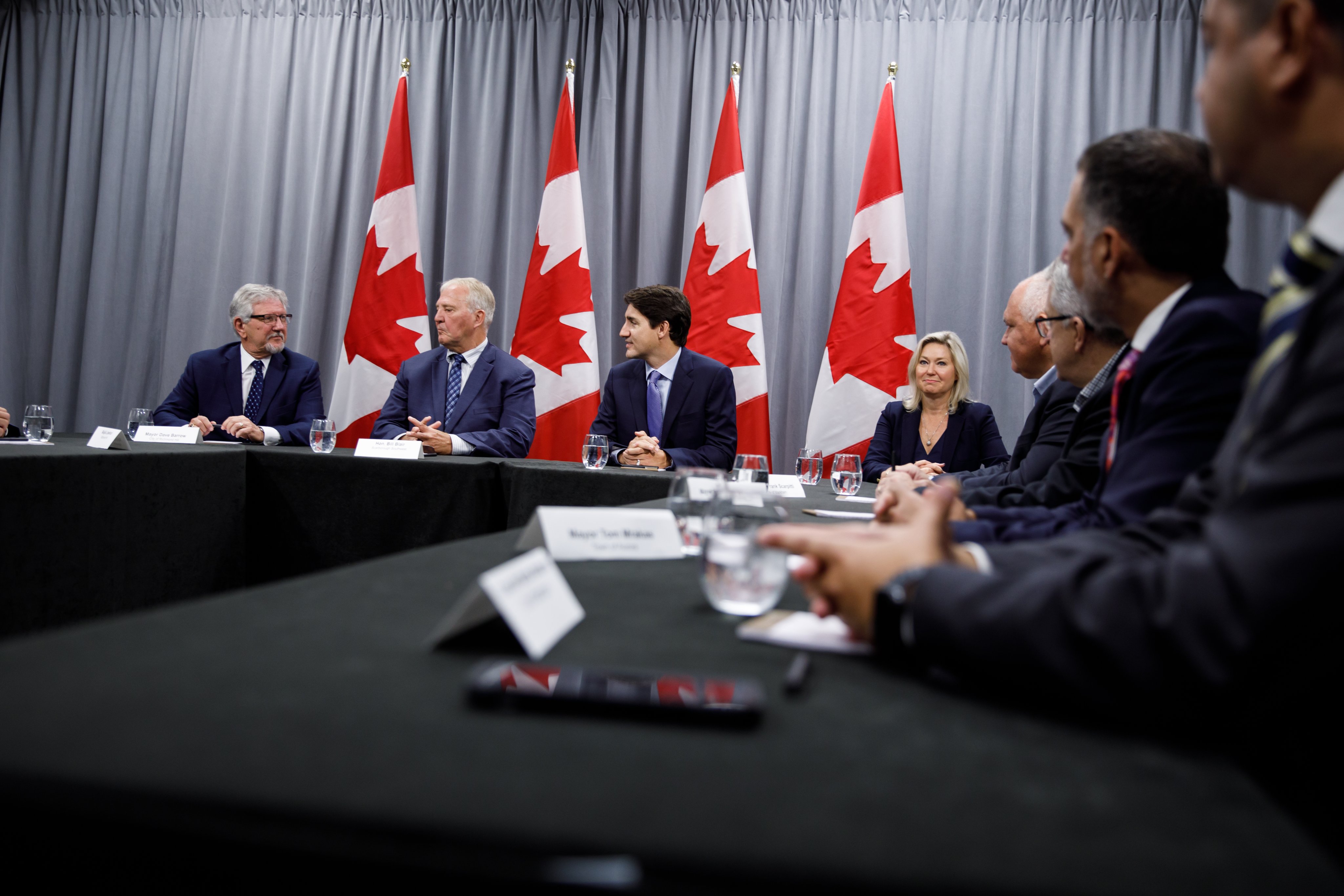 Trudeau’s cabinet is pushing through anti-gun legislation as quickly as possible, according to Blacklock’s Reporter.

Speaking to reporters, Public Safety Minister Bill Blair stated, “There is no greater urgency than making sure our community is safe.”

The Liberal’s handgun ban will involve banning “assault rifles”, adding more regulations to the storage of firearms, and introducing a system that flags those who buy guns. As well as this, Trudeau hopes to “limit the glorification of violence by changing the way firearms are advertised, marketed and sold in Canada.”

Minister Blair has stated his intention to push through the bill as quickly as possible despite concerns from lawyers over potentially shoddy legislation. This legislation, for instance, may incriminate legal gun-owners through opaque red tape.

The Liberals are planning to push the legislation without through an order in council that avoids debate and any public consultation.

Blair’s office did not respond to request for comment last week after a petition to parliament calling the Liberals to scrap the new gun legislation received over 100,000 signatures from upset Canadians.