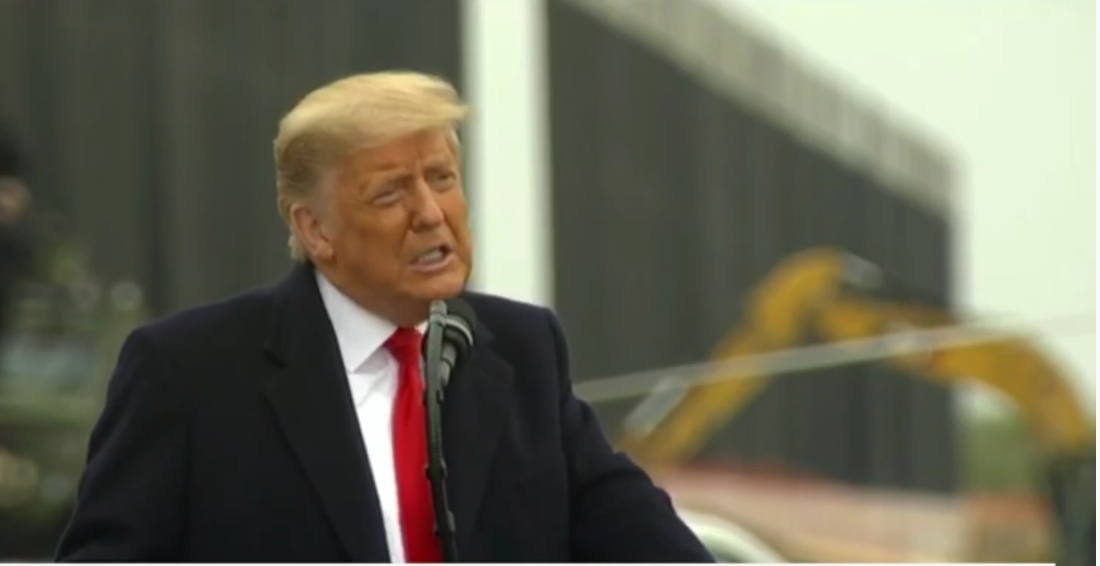 Fox's Chad Pergram reported on Twitter that John Roberts, also of Fox, said that the Trump administration believes that 10-20 GOP members of the House of Representatives could vote with House Speaker Pelosi's Democrats in favor of impeachment.

It charged President Trump with "incitement to insurrection," saying "The Constitution provides that the House of Representatives 'shall have the sole Power of Impeachment' and that the President 'shall be removed from Office on Impeachment For, and Conviction of, Treason, Bribery, or other high Crimes and Misdemeanors'. Further, section 3 of the 14th Amendment to the Constitution prohibits any person who has 'engaged in insurrection or rebellion 12 against" the United States from "hold[ing] any office . . . under the United States."

The incitement charge stems from the mob that stormed Capitol Hill on Jan. 6, where a woman who was part of the attack, Ashli Babbit, was killed, as was Capitol Hill Police Officer Brian Sicknick. The attack on the Capitol came after Trump held a rally in Washington, DC.

While there is barely more than a week left in Trump's term, the House Democrats are seeking impeachment in part to ensure that Trump is unable to run for any office ever again.

West Virginia Senator Joe Manchin said on Monday that it would be "ill-advised" for the Democrats to move forward with impeachment because it is unlikely that the articles will have enough support in the Senate.

However, Senate Majority Leader Mitch McConnell, whose term will come to a close once Georgia's two, new Democratic senators are confirmed, has reportedly stated that he is pleased about the impeachment.

McConnell has an interest in purging the GOP of Trump, and returning the Republican party to its more establishment, centrist members.