"President Barack Hussein Obama kept 33 million pages of documents, much of them classified. How many of them pertained to nuclear? Word is, lots!" 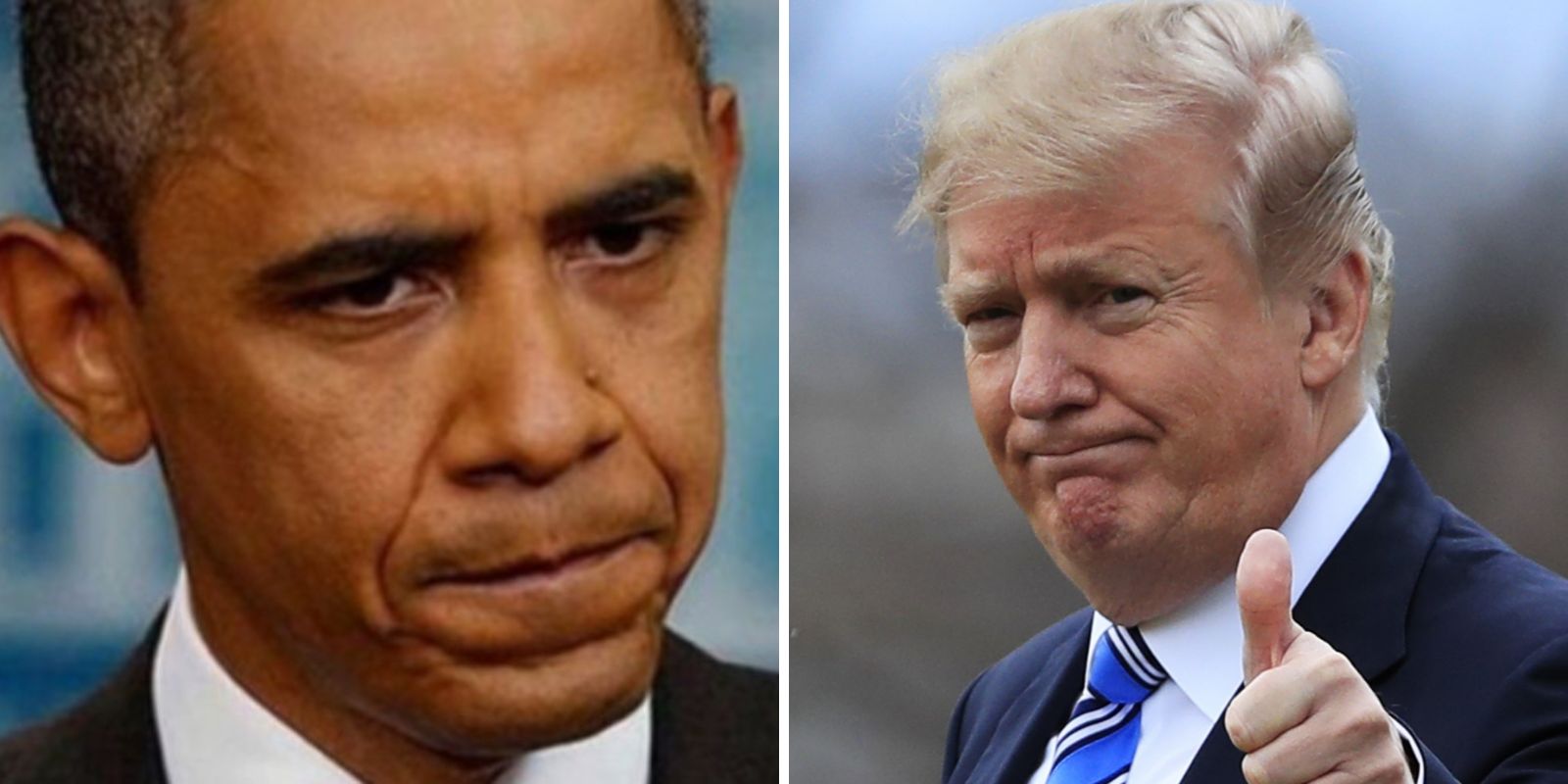 President Donald Trump asked on Thursday "what happened to the 30 million pages of documents taken from the White House to Chicago by Barack Hussein Obama? He refused to give them back!"

According to PBS: "The Obama administration in its final year in office spent a record $36.2 million on legal costs defending its refusal to turn over federal records under the Freedom of Information Act, according to an Associated Press analysis of new U.S. data that also showed poor performance in other categories measuring transparency in government."

"For a second consecutive year, the Obama administration set a record for times federal employees told citizens, journalists and others that despite searching they couldn’t find a single page of files that were requested.

"And it set records for outright denial of access to files, refusing to quickly consider requests described as especially newsworthy, and forcing people to pay for records who had asked the government to waive search and copy fees," they wrote.