"We can confirm to the Washington Times that Tucker is not planning to delete anything," a Fox spokesperson said. 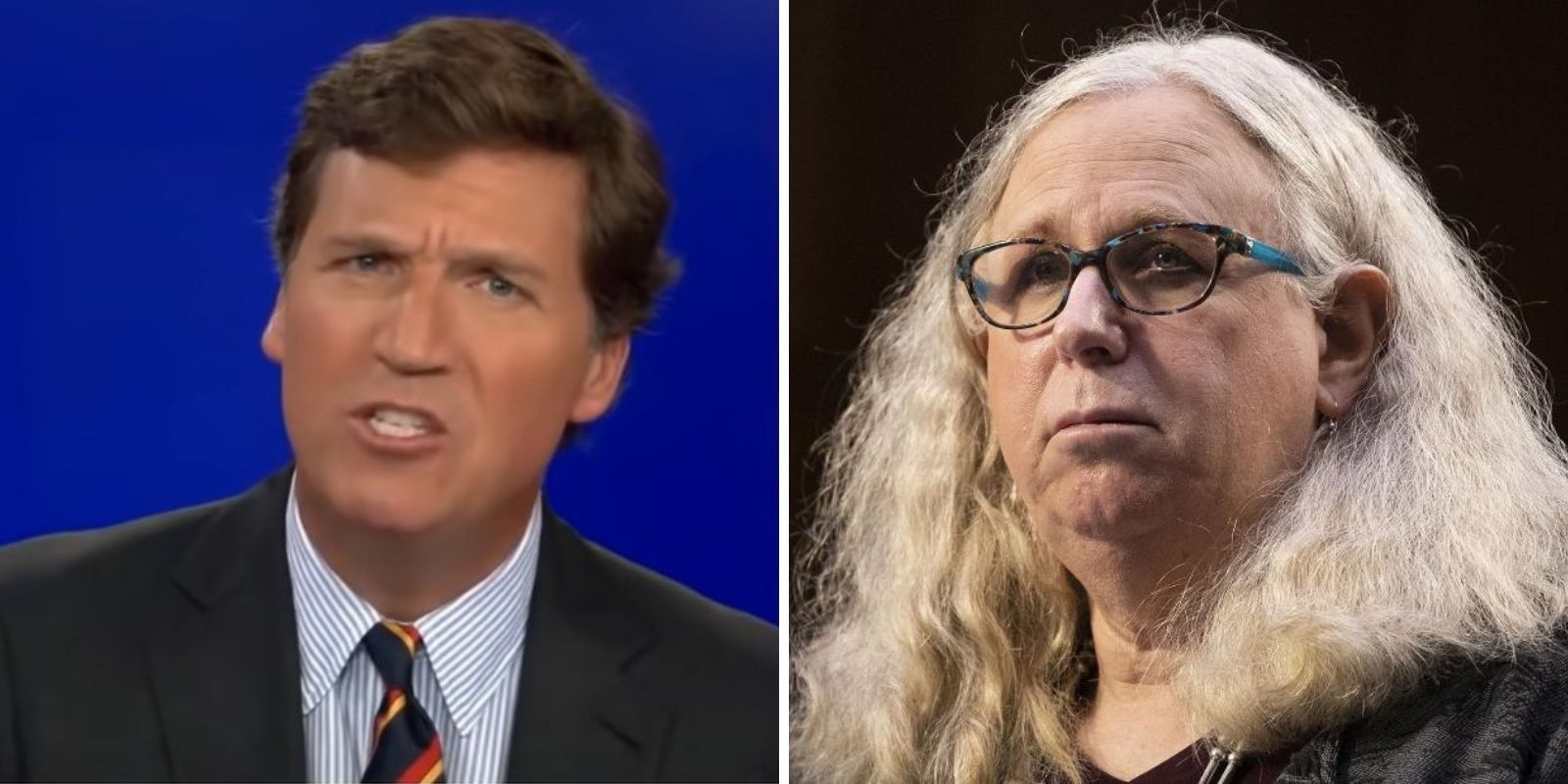 "We can confirm to the Washington Times that Tucker is not planning to delete anything," a Fox spokesperson said in an email to the DC-based news outlet.

The Fox News personality's defiance means that Carlson's verified Twitter account with almost 5 million will remain locked under Twitter's hateful conduct policy. The suspension would be lifted only if Carlson removed the offending tweet. If he were to delete the post, Carlson would then remain in read-only mode for the following 12 hours in Twitter jail before he would be granted full access again.

Twitter's no-tolerance treatment of tweets describing Levine, a biological male, as a man has led to the self-exile of leading conservative accounts in recent days.

Carlson had posted screenshots Tuesday of The Babylon Bee's and Kirk's tweets. The Babylon Bee's joke that triggered Twitter leadership called Levine the outlet's "Man of the Year," while Kirk said Levine "spent 54 years of his life as a man."

"But wait," Carlson's tweet read. "Both of these tweets are true."

In his defense of the pair's accurate assessment of Levine's gender, Carlson included screenshots of the notices Twitter had sent. "You may not promote violence against or directly attack or threaten other people on the basis of race, ethnicity, national origin, caste, sexual orientation, gender, gender identity, religious affiliation, age, disability, or serious disease," Twitter cited.

"Everything I said was precisely accurate," Kirk said in a statement to The Post Millennial following his Twitter suspension, "and yet, Twitter still suspended my account. That should terrify every American, even those who disagree with me. What they want is submission. They have become the enemy of the truth."

It wasn't the first time high-profile conservatives faced a Twitter ban over Levine's self-proclaimed identity—even Republican lawmakers felt Twitter's wrath for truthful statements on the Biden administration's transgender darling. Reps. Marjorie Taylor Greene of Georgia and Jim Banks of Indiana were suspended and censored by Twitter for stating that Levine, a biological male, is a man.