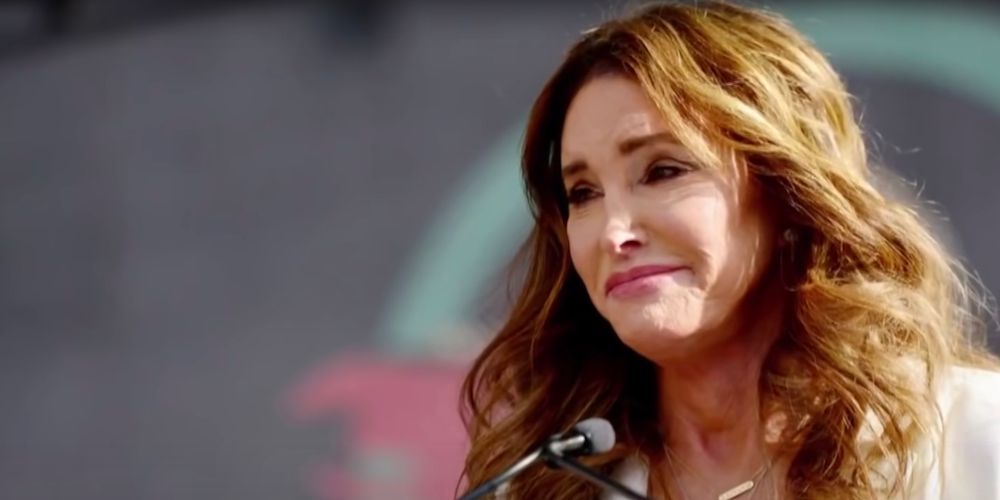 Jenner was approached by TMZ in a parking lot on Saturday and was asked "in some states to ban biological boys who are trans from playing girls' sports in schools. What your opinion on that?"

"This is a question of fairness. That's why I oppose biological boys who are trans competing in girls' sports in school. It just isn't fair. And we have to protect girls' sports in our school," Jenner responded.

Twitter users, many still outraged after Jenner announced her run for California Governor, voiced their disapproval of the comment and of Jenner herself.

Chris Klemens, an American comedian and Youtuber who had previously posted in support of Jenner when she had first come out as transgender in 2015, brought up Jenner's car crash in 2015 that resulted in the death of a woman.

Some twitter users responded to the recent backlash by pointing out that the same people who defended her years ago have turned against her.