The two men were charged with with aggravated child molestation, sexual exploitation of a child, and enticing a child for indecent purposes. 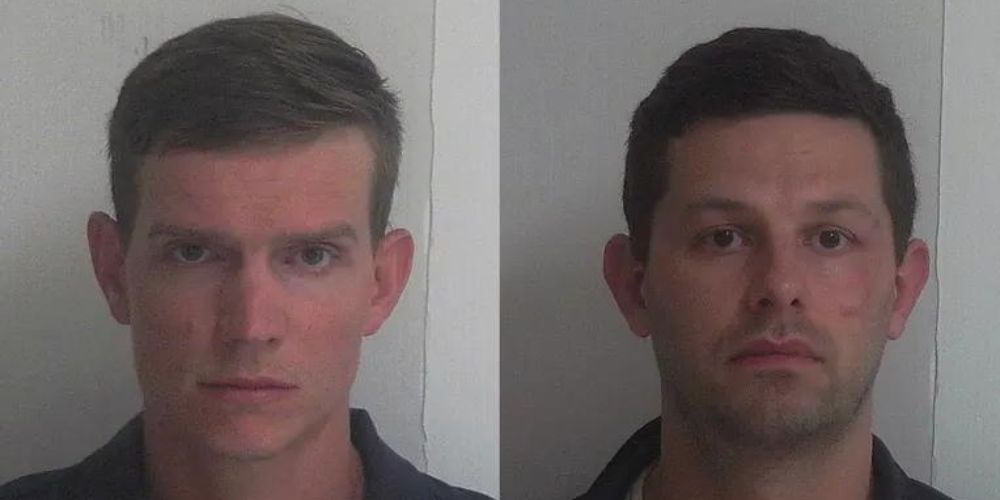 Two married Georgia men were arrested on July 27 for molesting their adopted children, filming the acts, and then distributing the homemade child pornography over the internet.

According to CBS46, 35-year-old Zachary Zulock and 32-year-old William Zulock, of Oxford, Georgia, were the adoptive fathers of two young brothers whom they reportedly sexually abused. The fathers also recorded their molestation of the boys.

The unidentified man told investigators that he had received the content from a secondary suspect that was producing "homemade child sexual abuse material with at least one child who lived in the home."

The police obtained a search warrant and a few hours later, around 11:30 pm, they arrested the Zulock's. When authorities entered the home it was clear the men "were engaging in sexually abusive acts and video documenting this abuse."

CBS46 reports that the two young children are in custody and will receive emergency protective placement from the Walton County’s Division of Family and Child Services.