Two officers will not face charges in Rayshard Brooks shooting

The two officers, Garrett Rolfe and Devin Brosnan, will not face charges due to the "dynamic situation" that was "quickly evolving." 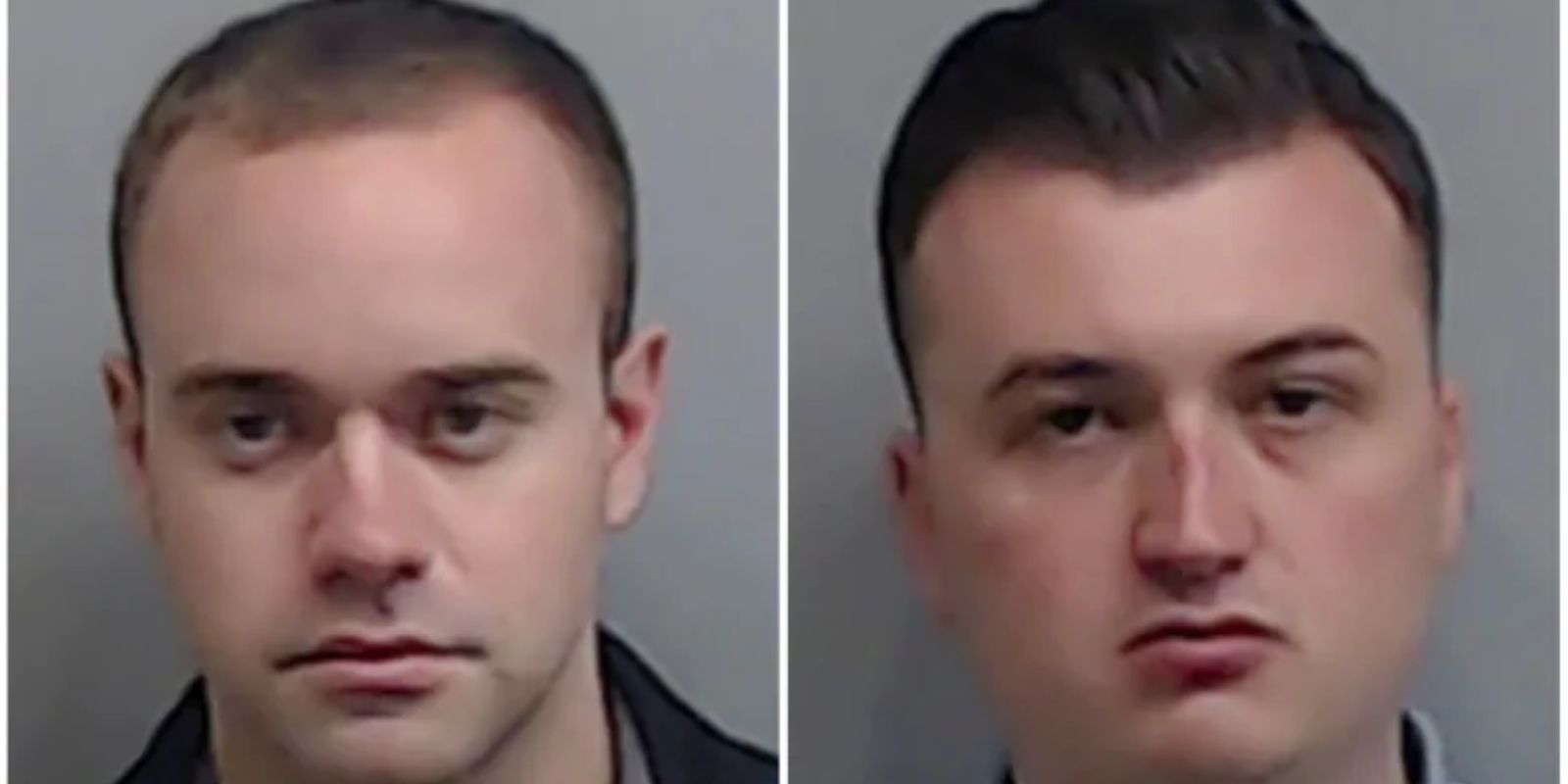 Two Atlanta police officers were found to have acted reasonably during a 2020 encounter that ended with the shooting death of 27-year-old Rayshard Brooks, a specially-appointed prosecutor said on Tuesday.

The two officers, Garrett Rolfe and Devin Brosnan, will not face charges due to the "dynamic situation" that was "quickly evolving," Pete Skandalakis, executive director of the Prosecuting Attorneys' Council of Georgia said.

"Given the quickly changing circumstances, was it objectively reasonable that he used deadly force? And we conclude it was," Skandalakis said, according to local news.

The shooting took place just three weeks after the death of George Floyd in Minneapolis, causing racial tensions to increase as Brooks was black and the officers were white.

Skandalakis said that he believes race did not play a role in this instance, saying "this isn't one of those cases. This is a case in which the officers were willing to give Mr. Brooks every benefit of the doubt and, you know, unfortunately, by his actions, this is what happened."

Police responded to an incident in which a man was reportedly sleeping in a car in the drive-thru of a Wendy's restaurant. Body cam footage showed that the officers had a calm conversation with Brooks for around 40 minutes. The officers told Brooks that he had too much to drink to be driving and attempted to arrest Brooks.

The arrest led to a scuffle, wherein Brooks grabbed a taser from one of the officers and fled. He then fired the taser at Rolfe while he ran. Rolfe fired his gun. An autopsy found that Brooks had been shot twice in the back.

Both officers' lawyers said that their actions were justified. Both were released on bond.

Officer Rolfe would be fired the day after the shooting incident, though his dismissal was overturned in 2021 by the Atlanta Civil Service Board after it was found that the city did not follow its procedures for disciplinary action.

Protestors would later burn down the Wendy's restaurant. An 8-year-old girl was killed during the protests.