Uganda's only intl. airport is now under Chinese control due to a default on loan payments

A Chinese state-owned bank is now the owner of Entebbe International Airport, among other Ugandan assets, due to the Ugandan government's defaulting on a loan. 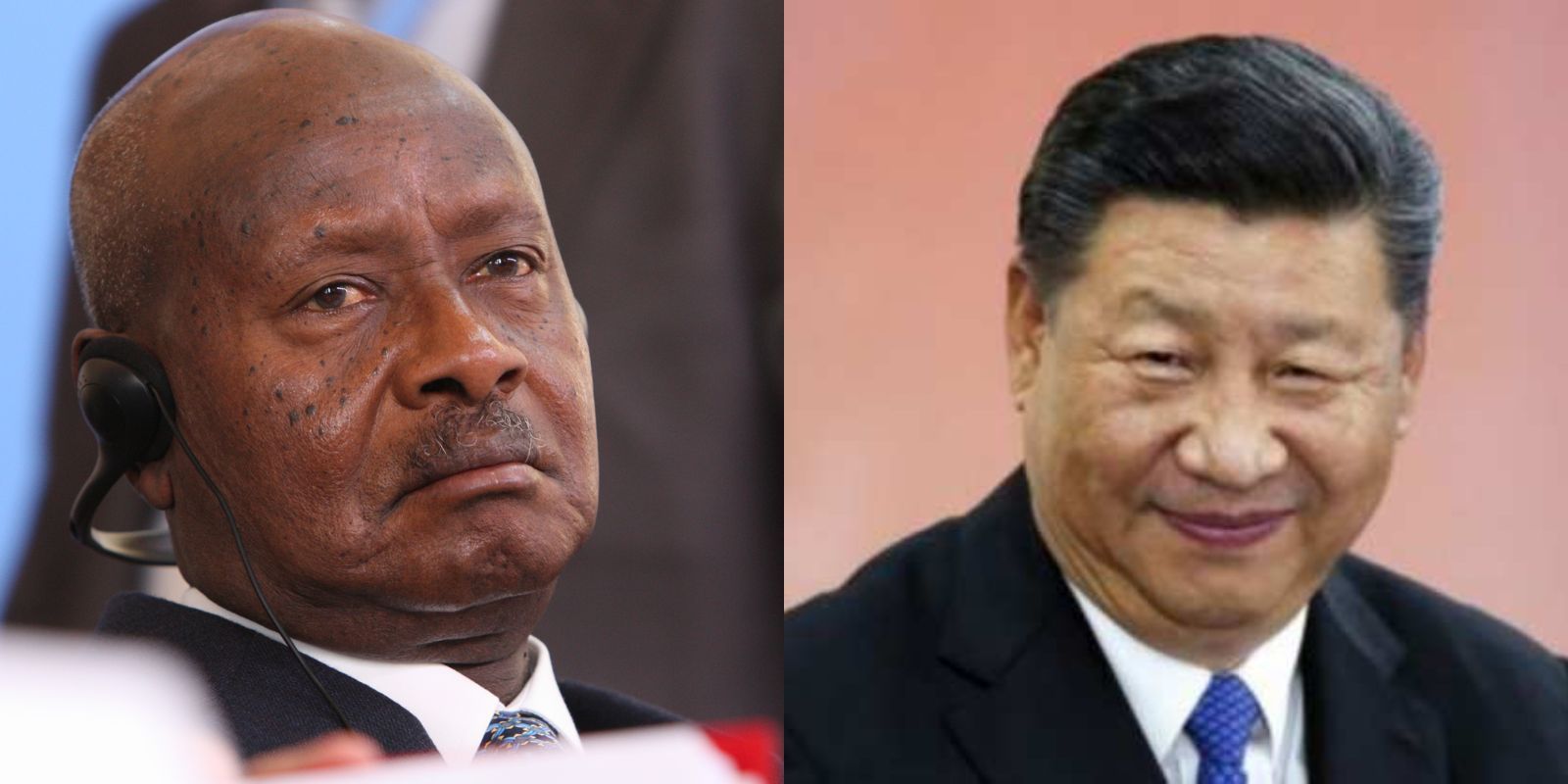 A Chinese state-owned bank is now the owner of Entebbe International Airport, among other Ugandan assets, due to the Ugandan government's defaulting on a loan.

The loan for $207 million was originally taken out on Nov. 17 2015. It had a seven-year grace period which, as of the time of this writing, has now passed.

According to Sahara Reporters, "Entebbe International Airport is Uganda’s only international airport and handles over 1.9 million passengers per year. Its seizure by China would greatly dent the legacy of the 77-year-old [head of state Yoweri] Museveni, who came to power on the back of an armed uprising in 1986, and expose him to election defeat."

The terms of the deal with China, unlike other "loans" floated by Chinese institutions at times,  have been termed "toxic" by many, but Chinese authorities have declined to negotiate or give any clemency, despite repeated attempts and pleas by Uganda.

Ironically, the money was initially borrowed to expand the Entebbe Airport, and, in fact, the work is close to completion.

In the contract for the loan, Uganda waived their international immunity in all matters pertinent to the loan. As a result, there is very little possibility of a third party intervening in Uganda's favor.