Musk suggested that the elections be redone under UN supervision. "Russia leaves if that is [the] will of the people," he said in a tweet. 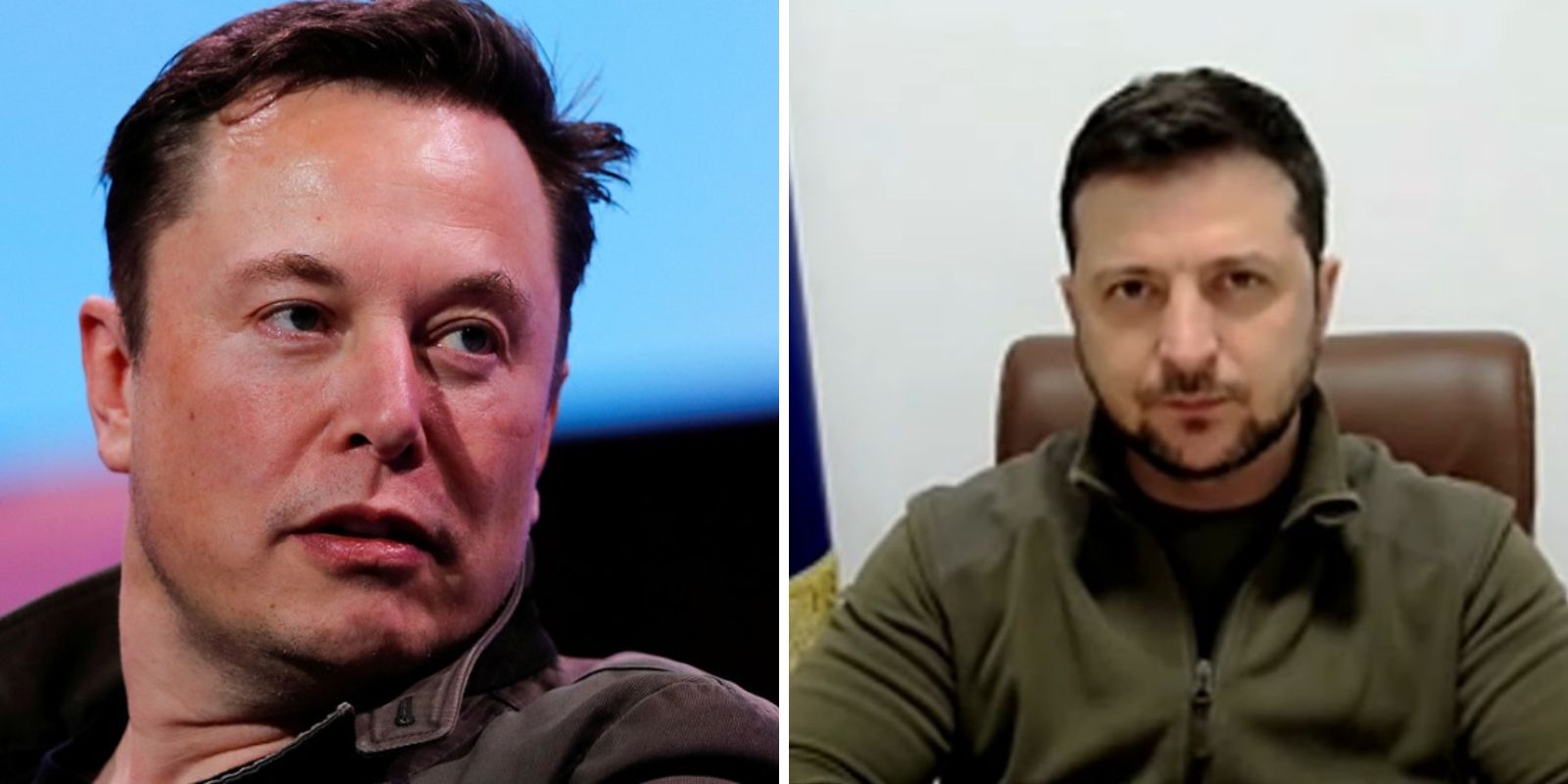 The tweet from Zelensky comes after Ukraine's ambassador to Germany Andriy Melnik lashed out at Musk, telling him to "f*ck off."

Musk's proposal involved a re-do referendum election of the annexed regions which recently voted to join Russia in what's been called a "sham" by observers, including British Foreign Secretary James Cleverly.

The Russia-installed election officials declared a landslide victory with 93 percent of the ballots cast in the Zaporizhzhia region in support of annexation, along with 87 percent in Kherson, 98 in Luhansk, and 99 in Donetsk.

Musk suggested that the elections be redone under UN supervision. "Russia leaves if that is [the] will of the people," he said in a tweet.

"Crimea formally part of Russia, as it has been since 1783 (until Khrushchev's mistake.)" The hypothetical also includes water supply being assured in Crimea, and that Ukraine remains neutral throughout the process.

"This is highly likely to be the outcome in the end, just a question of how many die before then," Musk said.

Russia has executed stunt referendums in the past. In 2014, Russian authorities held a referendum on Ukraine's Crimean Peninsula. Russia would later annex Crimea based on those voting results.

"Also worth noting that a possible, albeit unlikely, outcome from this conflict is nuclear war," Musk noted in a follow-up tweet. "Russia is doing partial mobilization. They go to full war mobilization if Crimea is at risk. Death on both sides will be devastating.