Ukrainian national Volodymyr Zhukovskyy was high on fentanyl, cocaine, and heroin and then drove his truck into a group of motorcycle bikers, killing seven, while in New Hampshire. 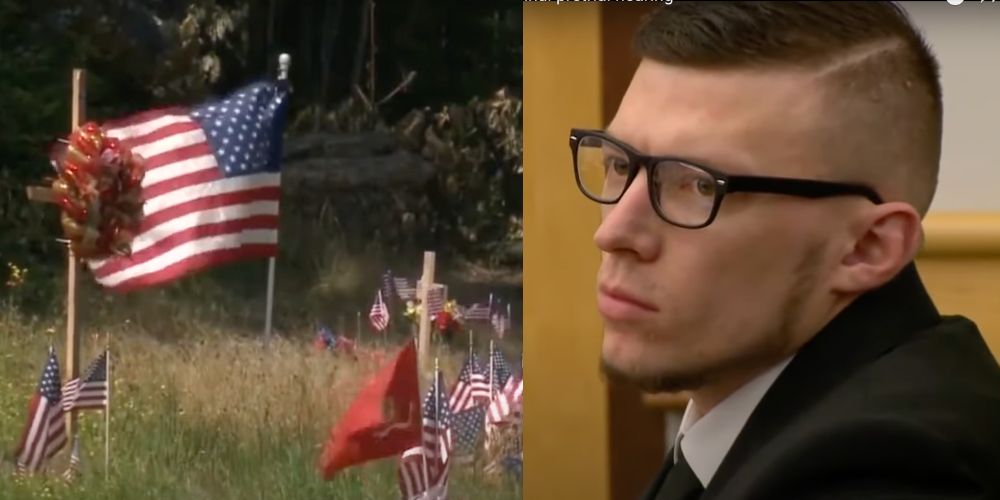 A truck driver and Ukrainian national who, in June 2019, got high on fentanyl, cocaine, and heroin and then drove his truck into a group of motorcycle bikers, killing seven, while in New Hampshire, has been acquitted of every single charge from the incident.

The New York Post reports that 26-year-old driver Volodymyr Zhukovskyy confessed to the police that he was responsible for the accident, but on Tuesday a New Hampshire jury found him "not guilty" on seven counts of manslaughter and negligent homicide and one count of reckless conduct.

New Hampshire Attorney General John Formella said in a statement, "Our hearts go out to the victims and their families. Our trial team did an excellent job and we firmly believe that the State proved its case beyond a reasonable doubt." The jury deliberated for less than three hours after a two-week long trial.

On June 21, 2019 Zhukovskyy was driving in Randolph, New Hampshire, crossed the centerline, and swerved into oncoming traffic. He crashed into and ran over bikers from the Jarhead Motorcycle Club which killed seven, six of whom were former Marines.

According to the Daily Mail, National Transportation Safety Board investigators confirmed that Zhukovskyy "was impaired by drugs" and drove out of his lane and into the oncoming bikers. But before the trial a New Hampshire judge dropped eight charges related to Zhukovskyy's impairment from the cornucopia of drugs, leaving the homicide and manslaughter counts related to his killing the bikers.

Zhukovskyy's defense argued it was the bikers who were drunk and swerved in front of the Ukrainian truck driver, notably biker Albert "Woody" Mazza Jr.

Mazza's father said, "Killing seven people and he gets off. That is unbelievable," and "it doesn’t make much sense. There are seven people dead. There are seven families affected. It’s strange that he didn’t get something." According to local news, Zhukovskyy was involved in a similar rollover crash in Bayover, Texas only a few weeks before the New Hampshire incident. He was also arrested for drug possession in Texas but received probation.

New Hampshire Republican Governor Chris Sununu tweeted, "The Fallen Seven did not receive justice today, and that is an absolute tragedy. I share the shock, outrage, and anger that so many have expressed in the three years since the seven members of the Jarheads Motorcycle Club were taken from us."

Zhukovskyy’s Massachusetts commercial driving license was supposed to be revoked but still hasn't been suspended due to a backlog of cases. He has been contacted by ICE and is due to be deported.