Southwood High School in Shreveport Louisiana saw 23 arrests over a mere three days due to fighting. The fights have ended now, however, since a group of students' fathers have taken to patrolling the place. 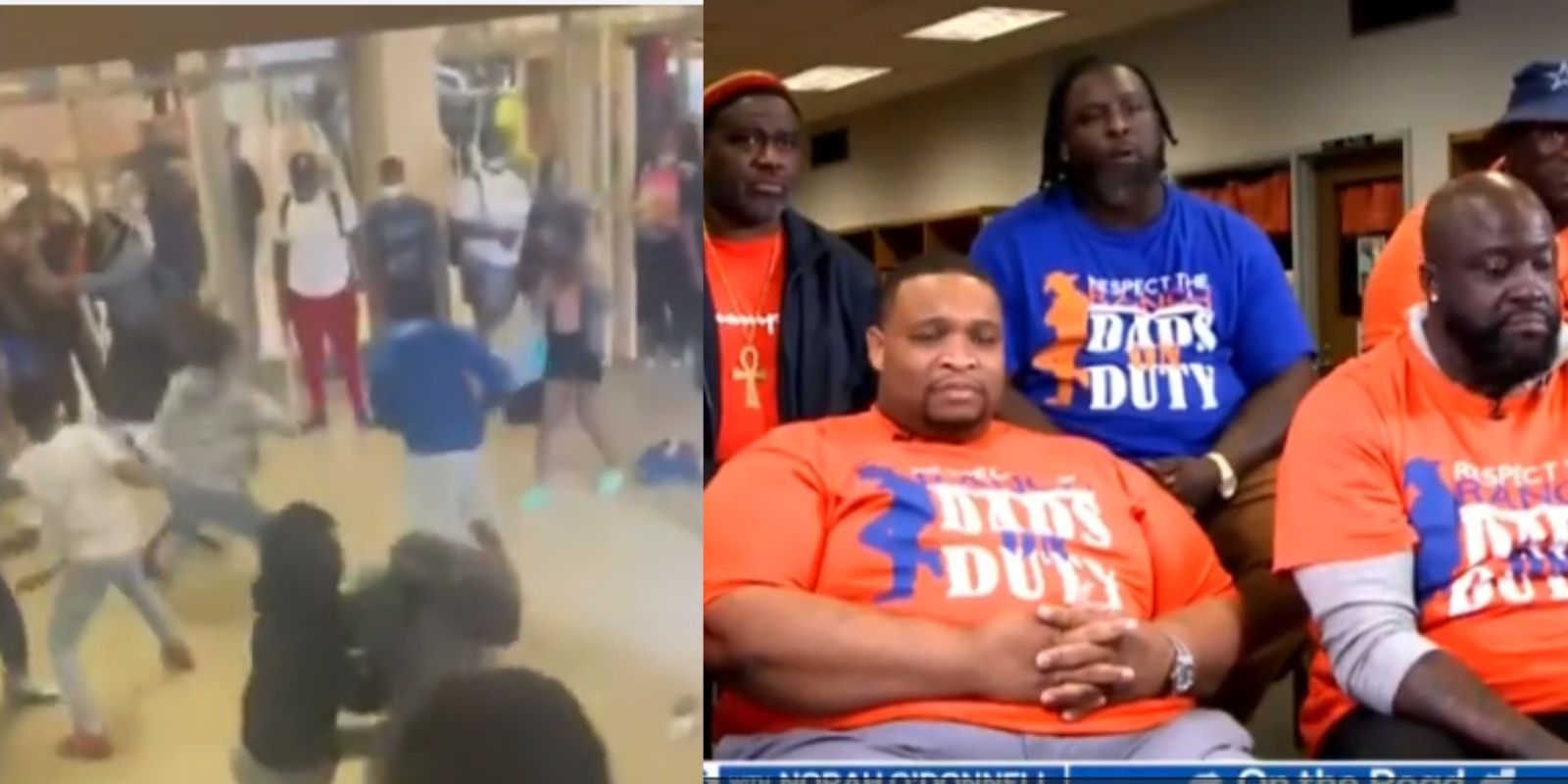 Southwood High School in Shreveport Louisiana saw 23 arrests over a mere three days due to fighting. The fights have ended now, however, since a group of students' fathers have taken to patrolling the place.

"We're dads. We decided the best people who can take care of our kids are who? Are us," said Michael LaFitte, one such dad and the founder of the newly-minted group "Dads on Duty."

Another dad present in the interview chimed in, "Because not everybody has a father figure at home." LaFitte interjected, "Or a male, period, in their life. So just to be here makes a big difference."

The group has already got 40 members on its roster, who volunteer to take shifts at the school as peace-keepers.

One female student was asked about how the violence on school grounds came to such an abrupt halt after a few dads started hanging around. "How can it be?"

"You ever heard of a look?" answered the student, obviously referring to the scathing look a parent gives a child when they are running the risk of punishment.

Another student commented, "The school has just been happy, and you can feel it."

Yet another stated, "I immediately felt a form of safety." And another said, "We stopped fighting; people started going to class."

There has even been mention of "Dads on Duty" starting chapters nationwide, to see if the Shreveport success can be duplicated elsewhere.

"How much do we love those dads," concluded the narrator emphatically.