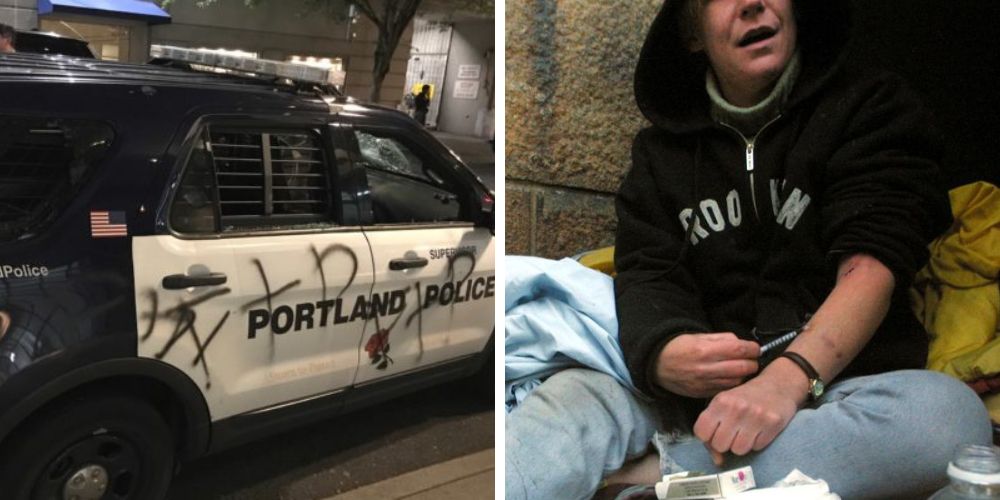 Drug overdoses have skyrocketed in the state of Oregon following the passing of Measure 110 in November of 2020, a measure that decriminalized the possession of small amounts of illegal drugs such as fentanyl, heroin, meth, and cocaine.

Data revealed that drug overdose deaths in the state of Oregon shattered records in 2021 with 1069 recorded cases of overdoses, a 41 percent increase since the passage of the measure, according to Fox News.

Under the new law, possession of drugs is a Class E felony; punishable by a maximum $100 fine. However, charges are dismissed as long as addicts call a help hotline and complete a health assessment, hoping that they will enter treatment instead of spending time in jail.

But, according to The Lund Report, only 136 people have entered treatment since the passing of Measure 110, also known as The Drug Addiction Treatment and Recovery Act. Recent data shows that nearly one in five adults are addicted to drugs in the state of Oregon, ranking the second highest in the nation.

The Oregon Judicial Department reports that law enforcement has issued 2,576 tickets for drug possession since Measure 110 was enacted and 75 percent of those resulted in convictions since the offender failed to appear in court, Fox News reported.

CEO of Lines for Life, Dwight Holton, told the network that only 116 people have called the help hotline. 66 of those callers wanted verification of the assessment to void the ticket, and 26 were already in services for treatment.

"About 20 percent — 24 people — were not previously involved in (addiction) services and wanted resources, so we connected them to relevant services," Holton told Fox News.

Mike Marshall, co-founder and director of Oregon Recovers, said the passing of Measure 110 was never meant to curb the addiction crisis but rather was meant to deal with the war on drugs.

"What we're absolutely seeing is that as drug possession has been decriminalized, property crimes have increased and so has violent crime," District Attorney Kevin Barton said.