The Washington Post on Friday "took the unusual step of correcting and removing" large portions of two articles, published in March 2017 and February 2019, that had identified a Belarusian American businessman as a key source of the discredited Steele dossier. 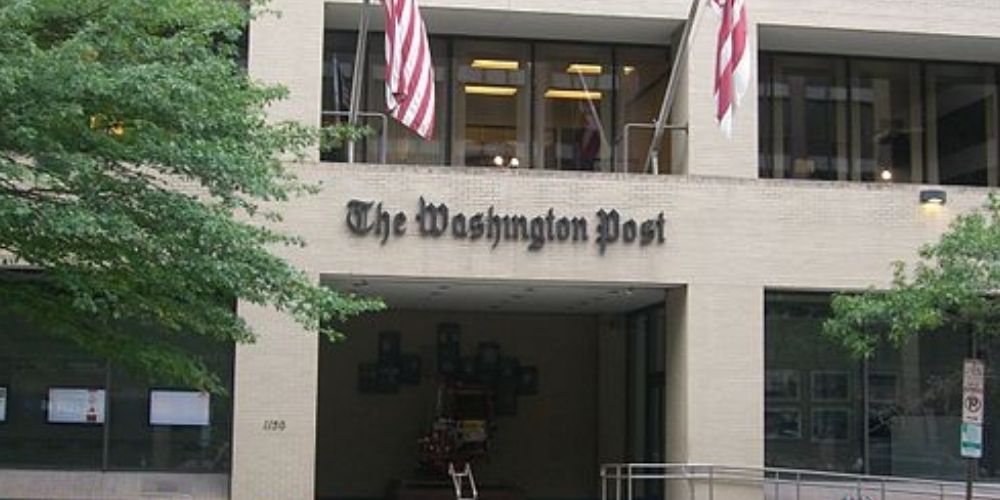 Following the indictment of Igor Danchenko, who helped compile the Steele dossier for former British intelligence officer Christopher Steele, The Washington Post on Friday took "the unusual step of correcting and removing" reporting.

Two of The Washington Post's articles published in March 2017 and February 2019 had identified a Belarusian American businessman Sergei Millian as a key source of the dossier, named "Source D," which made claims of a conspiracy between former President Donald Trump and the Russian government.

"The newspaper's executive editor, Sally Buzbee, said The Post could no longer stand by the accuracy of those elements of the story. It had identified businessman Sergei Millian as 'Source D,' the unnamed figure who passed on the most salacious allegation in the dossier to its principal author, former British intelligence officer Christopher Steele," wrote Washington Post media reporter Paul Farhi.

Farhi stated that "The story's headline was amended, sections identifying Millian as the source were removed, and an accompanying video summarizing the article was eliminated. An editor's note explaining the changes was added. Other stories that made the same assertion were corrected as well."

"Source D" reportedly stated that "Russian intelligence" had learned that Trump had "hired Russian prostitutes to defile a Moscow hotel room once occupied by President Barack Obama and Michelle Obama and possessed a video recording of the incident." The allegation, Farhi wrote, has never been sustained, and was only confirmed by an individual described as "Source E."

"Steele's dossier consisted of raw information and unconfirmed tips from unidentified sources, which he compiled as part of a political opposition-research project for an investigative firm working on behalf of the Hillary Clinton 2016 presidential campaign. Though Steele shared it with the FBI, its contents remained largely unknown and unpublicized until two months after the 2016 election, when a leaked copy was published by BuzzFeed News," wrote Farhi.

The corrections come after Danchenko was indicted on charges for repeatedly lying to the FBI about the information he allegedly gave for the Steele dossier. He pleaded not guilty in federal court this week.

His attorney, Mark Schamel, said in a press statement:

"For the past five years, those with an agenda have sought to expose Mr. Danchenko's identity and tarnish his reputation while undermining U.S. National Security. This latest injustice will not stand."

"Buzbee said the indictment and new reporting by the newspaper has 'created doubts' about Millian's alleged involvement. The new reporting included an interview with one of the original sources in its 2017 article, who now is uncertain that Millian was Source D, she said. 'We feel we are taking the most transparent approach possible' to set the record straight, she said," Farhi wrote.