Lorenz claimed without evidence that, "Elon has never ever supported free speech." 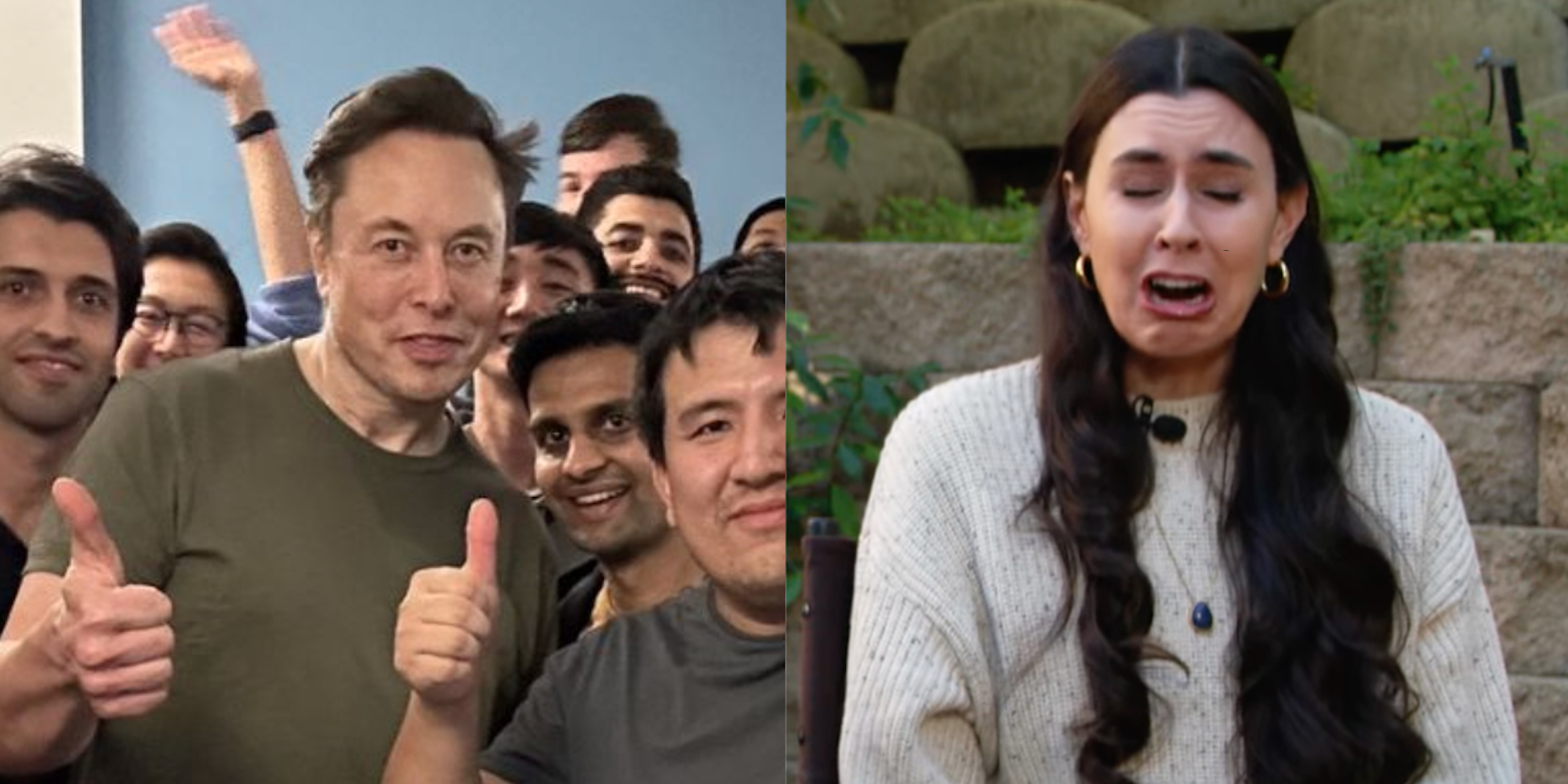 On Saturday night, Washington Post hack Taylor Lorenz took time out of her busy schedule to appear on the BBC to spread lies about Twitter and Elon Musk.

She accused the social media platform's new CEO of facilitating a "disaster," and argued without evidence that he has "never" been pro-free speech.

"It's an absolute disaster," she began. "Elon has basically alienated the vast majority of the company, telling everyone that unless they … agreed to be 'hardcore,' they were gonna be out of a job."

She went on to accuse Musk of firing people "at whim," specifically those who said negative things about him, and suggested that when he said "hardcore," that meant "unwavering loyalty to Elon."

Lorenz claimed that she had spoken to a number of former Twitter employees who "were grateful to be out of there," adding that before Musk took over, the company had a "really positive and open culture," where "free speech and transparency" were paramount.

When asked about the changes the new CEO has made to protect free speech, Lorenz declared that "there's nothing about Elon Musk that's a free speech advocate," adding that, "he's just notoriously been super anti-free speech over the years cracking down on anyone who speaks out against him."

She went on to claim, again without evidence, that Musk had "intimidated" journalists and whistleblowers, and that now on Twitter he was "cracking down on any sort of open expression and free speech," and going "to insane lengths to silence people."

"Elon has never ever supported free speech," Lorenz added, suggesting that "nowhere in his track record does he support free expression."

Lorenz's claims have been parroted by many left-wing talking heads despite growing evidence showing that Musk has followed through on his promise to "free the bird."

Since taking over, he has democratized the platform and reversed the bans of many accounts which were locked out during the previous Twitter administration.