"Our intent is to be able to reach applicants that were disproportionally harmed by the war on drugs," said Brian Smith, Director of Communications for the Liquor Cannabis Board. 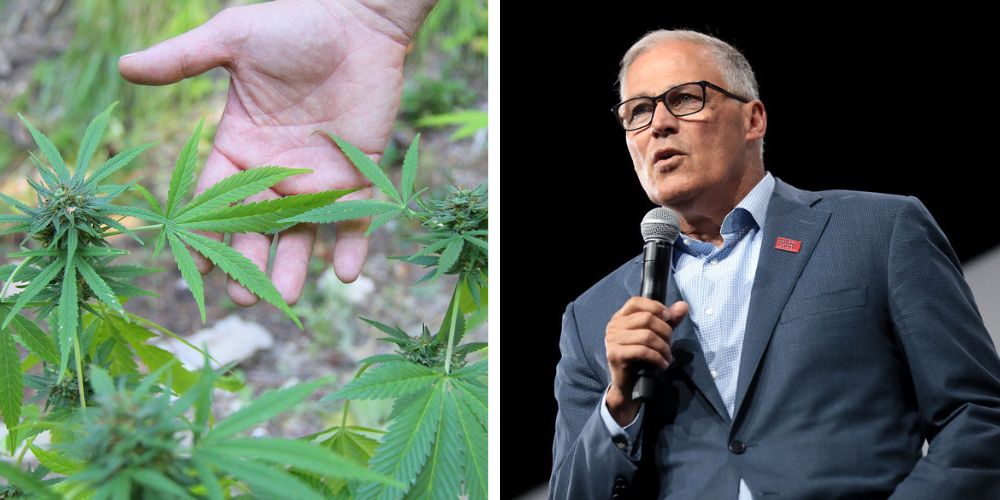 Washington state is considering the establishment of the Social Equity in Cannabis Program, which would allow for the state to determine retail cannabis license approvals through the lens of "equity" factors like race and drug convictions.

In a document proposing the rule, it states that "in the interest of remedying harms resulting from the enforcement of cannabis-related laws in disproportionately impacted areas, creating a Social Equity in Cannabis Program would further an equitable cannabis industry by promoting business ownership among individuals who have resided in areas of high poverty and high enforcement of cannabis-related laws."

A business or individual applying for a social equity license must be at least 51 percent minority-owned, and meet the following two of three qualifications: having lived in a "disproportionately impacted area" in the state for at least five years between 1980 and 2010, the applicant or a family member must have a previous cannabis-related arrest or conviction, and the applicants household income the previous year was less than the median household income for the state.

A disproportionately impacted area is defined by "a census tract within Washington state where community members were more likely to be impacted by the war on drugs."

These area are determined by areas of high unemployment, low income, and "demographic indicators consistent with populations most impacted by the war on drugs, including areas with higher rates of arrest for drug charges," according to an August 3 filing.

Applicants will also be assigned points based on a rubric, where similar requirements are listed. The more points a person or entity earns, the better chance they have of receiving a license.

The proposal comes nearly two years after lawmakers in the state created the Task Force on Social Equity in Cannabis with the purpose of making recommendations to the Washington State Liquor and Cannabis Board in regards to the limited number of retail cannabis licenses they have to issue to the public, and how to address the past war on drugs.

Of these limited licenses, Fox 13 says there are 40 that are being set aside for the LCB for social equity purposes.

"Our intent is to be able to reach applicants that were disproportionally harmed by the war on drugs," said Brian Smith, Director of Communications for the Liquor Cannabis Board.

In response to a listen and learn session held in March, some members of the public issued comments of concern regarding the program and the rubric used to assign points to applicants.

The rubric assigns different points for different races in questions, with black Americans receiving the most points over Hispanic or Native Americans.

"First of all how is the LCB board think that dividing us by race to determine the amount of points one qualifies for is social equality that is social injustice. We should all get the same amount of points no matter what our race is. The points for our merits or for our backgrounds should be based on each individual’s background. I shouldn’t get less points for living in poverty area than an African American or hispanic person because I’m native. Our backgrounds and individual merits should determine the points we can qualify for. Any other way of scoring would be based on another social injustice for the people of color that live in our state," she continued.

The LCB will be holding a public hearing on the proposed social equity retail licensing rules on Sept. 14.