WATCH: Abrams says she will run again despite million-dollar debt and back-to-back losses

Despite the debt and the two consecutive losses to Georgia Governor Brian Kemp, Abrams has said that she "will likely run again." 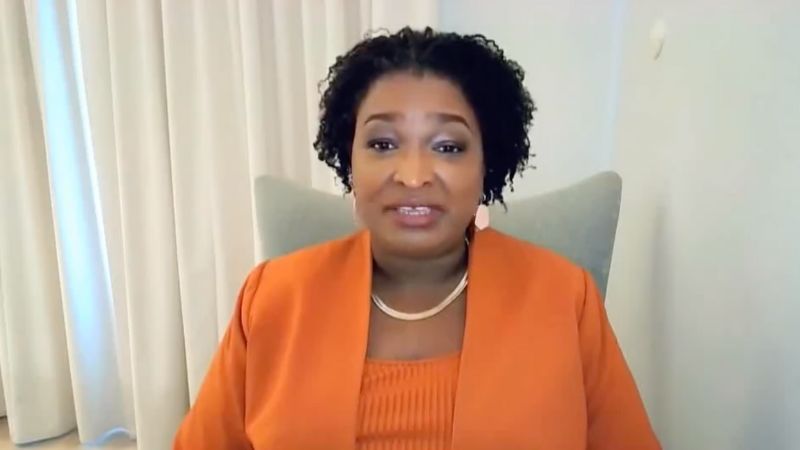 Despite the debts and the two consecutive losses to Georgia Governor Brian Kemp, Abrams has said that she "will likely run again."

So what’s next? Are you gonna run again? Do we get to look forward to this and galvanize again?" she was asked by Drew Barrymore on her show, to which Abrams responded, "I will likely run again."

"Part of my job, I run for office yes, but my first responsibility is to make sure anyone who wants to vote can, who is eligible. I want you to vote for me when you get in there, but protecting democracy is not about a person. It’s about the ideal. Our democracy is this collective hallucination we have where we say we’re going to work together to help each other and if anyone blinks and comes out of it like the Matrix, it starts to fall apart. That’s why it’s so vital that regardless of who you vote for, your voice matters because your silence is also permission," Abrams said.

She added, "We have to remember the reason that voting was denied to so many for so long, women, people of color, young people, non-property owners, every time we advance access to the vote, we’re advancing access to society."
ADVERTISEMENT
ADVERTISEMENT
Abrams