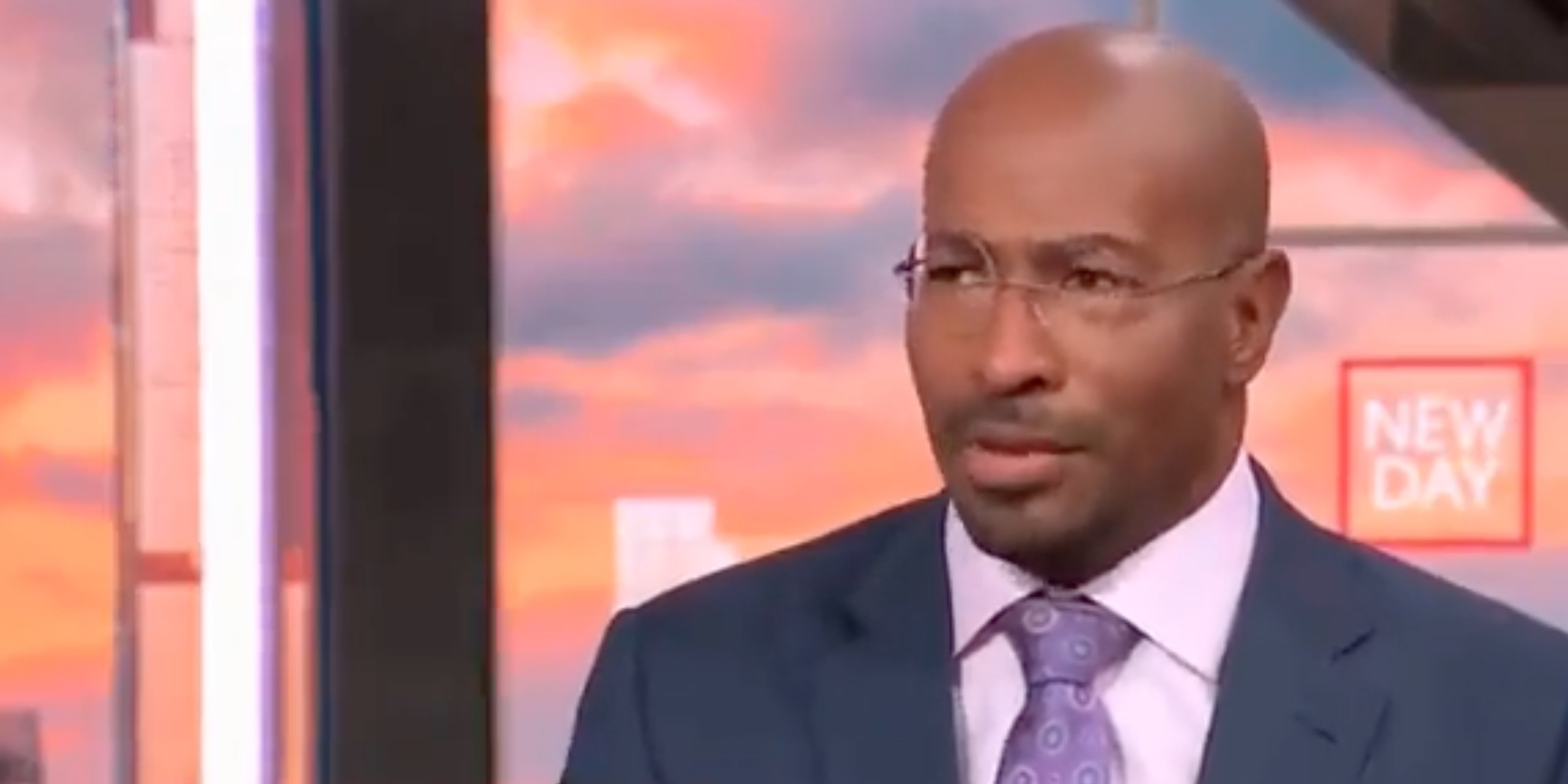 On Friday, CNN's Van Jones sat down with Brianna Keilar and John Berman on New Day to discuss the future of the Democratic Party.

Jones pointed out that instead of uniting its voters, the Democrats have become out of touch, focused on issues that are unimportant to the vast majority of Americans, and "over-promising" things that are next to impossible.

Democrats "are becoming a party of the very high and the very low," Jones began. "If you pull out the working class, you have people who are very well educated and very well-off."

Jones noted that the language used by many Democrats is insular and isn't understood by most people outside of their echochamber, "Those people talk funny–'latinx'? I've never met a 'latinx,' I've never met a 'BIPOC' ... All this weird stuff that these highly educated people say is bizarre; nobody talks that way at the barber shop, nail salon, the grocery store, the community centre, but this is how we talk. That's weird."

Keilar and Berman looked on as Jones continued to slam the party, this time focusing on how they treat those with lower socioeconomic status.

"The people who are very low down on the economic ladder need a bunch of stuff," he explained, lamenting the fact that the Democrats "wind up over-promising" with proposals to deliver "reparations" and other such programs.

"That is the danger we're facing," Jones concluded, referring to the upcoming midterm elections.

Last year, Van Jones was criticized by Ana Navarro for posting a selfie with Candace Owens. Contrastly, Jones received backlash in 2020 after claiming white people all have the 'virus' of racism.

Democrats have been on their toes as of late as Republicans make inroads ahead of November's elections. On Tuesday, GOP candidate Mayra Flores flipped Texas' 34th Congressional District red after years of Democrat control. In 2020, Biden won that district by thirteen points.